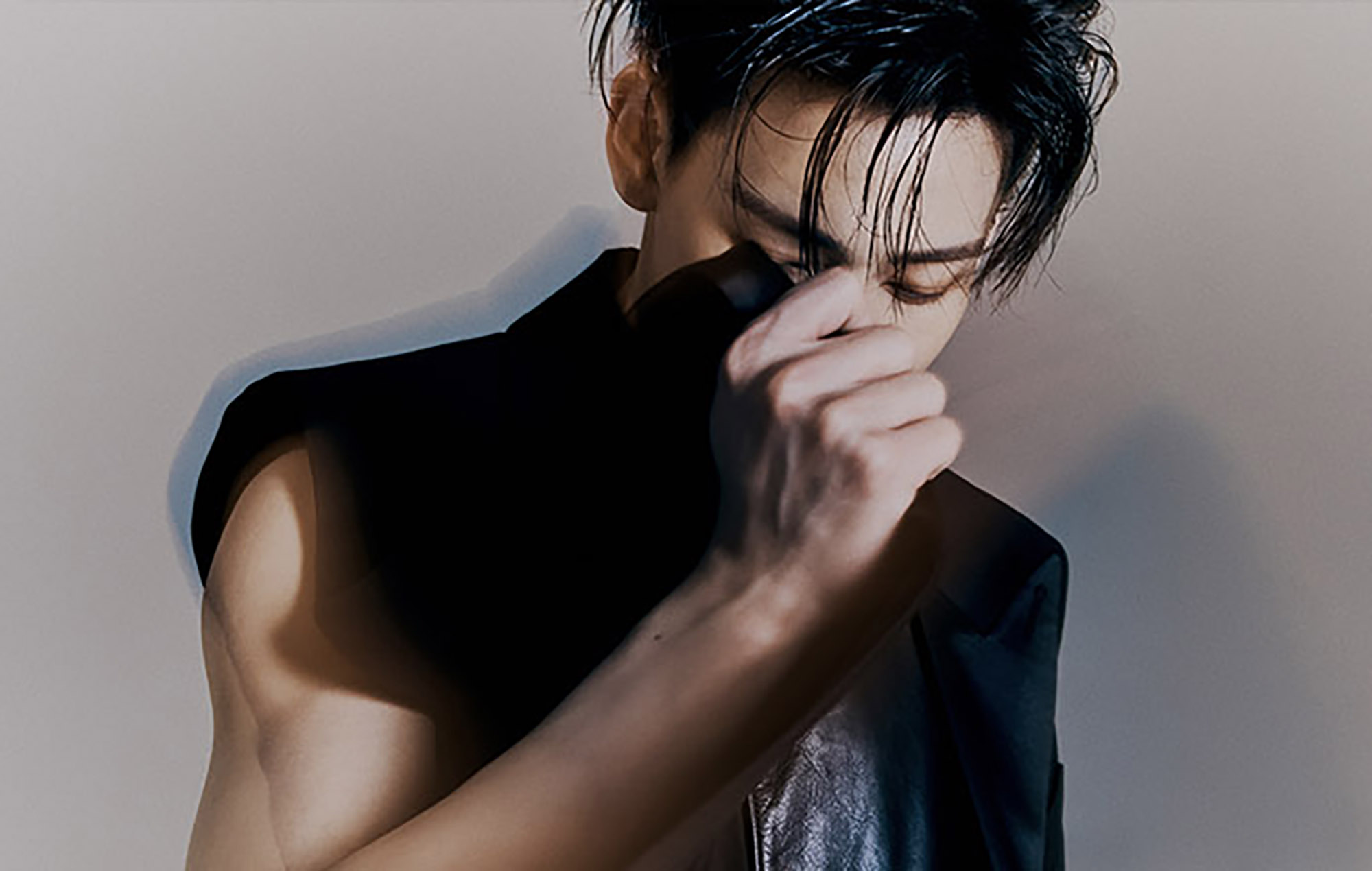 GOT7 member BamBam has signed with Abyss Company (originally known as MAKEUS Entertainment) after the expiration of his contract with JYP Entertainment.

Both BamBam and Abyss Company announced the deal by posting new profile photos of the K-pop star across social media on March 4. Abyss Company has also opened up new official social media accounts for BamBam on Youtube, Twitter, Instagram and Facebook. These were shared on his personal Twitter account following the announcement.

Check it out here:

BamBam will now join artists such as Urban Zapaka, Park Won and Sunmi under Abyss Company’s management. “We are pleased to announce that BamBam has become a new artist of Abyss Company. Please show a lot of support and love for BamBam’s varied future activities with Abyss Company. Thank you,” the agency said in a statement.

Fellow Abyss Company artist and JYP alumni Sunmi has also welcomed BamBam to the company on Twitter. “Welcome, #BAMBAM Dongsaeng,” she tweeted alongside his new profile shot on March 5.

On February 20, GOT7 released a new single titled ‘Encore’, their first song together after leaving JYP. The song was co-written by member Jinyoung, and its accompanying music video was produced by member Mark Tuan.

BamBam is the latest GOT7 member to sign with a new agency after Yugyeom signed with hip-hop label AOMG and Jinyoung joined BH Entertainment. Both Youngjae and Jackson have also announced respective agreements with Sublime Artist Agency. Remaining members JB and Tuan have yet to announce any new record deals.