‘Gotham Knights’ developer might be working on a ‘Superman’ game 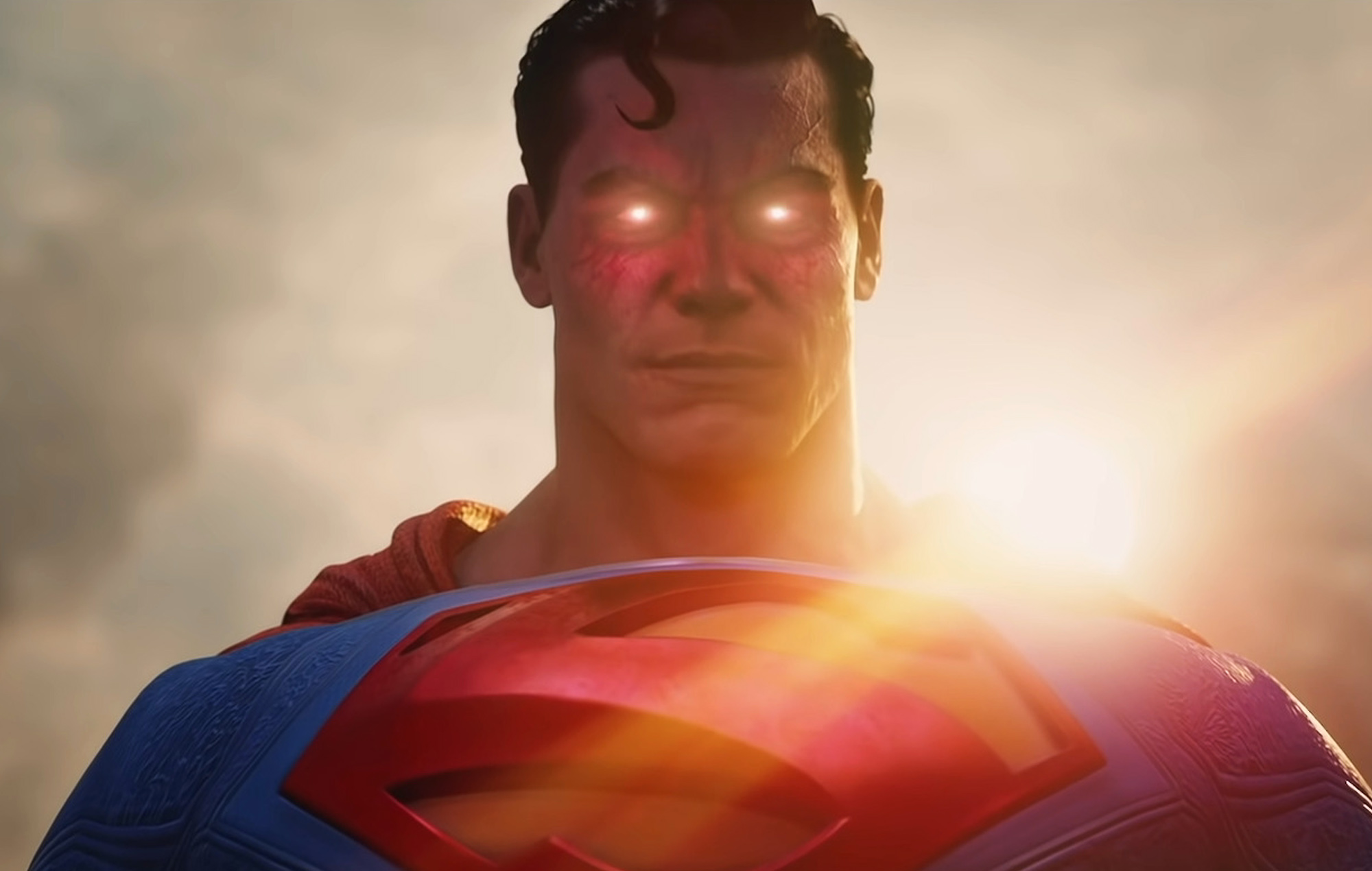 Gotham Knights developer Warner Bros. Montréal could be working on a new Superman project according to new leaks.

James Sigfield, who also previously leaked that RockSteady Studios was working on a Suicide Squad game, suggested on Twitter that the mystery new IP from WB Montréal is a Superman game.

This comes after a new job listing for the company was discovered, thanks to PCGamesN, earlier this week. The job listing details refer to a “new IP, triple-A title”, with other listings searching for a Senior Gameplay/Animation Programmer and a 3C Game Designer which also mentions a “third-person open-world action game.”

WB Montréal has yet to comment on any rumours regarding a new Superman game, and as Sigfield pointed out on Twitter, WB mentions on its website that it is solely focused on making DC games, suggesting the “new IP” will be DC related.

Gotham Knights is set to launch next year in 2022 for PC, PS4, PS5, Xbox One, Xbox Series X and Xbox Series S.

The game has moved away from the single-player perspective of Bruce Wayne’s Batman and is instead focusing on a cooperative experience with Batgirl, Nightwing, Red Hood, and Robin who will all be playable.

Superman is set to make an appearance in RockSteady’s Suicide Squad: Kill the Justice League. The game, which was revealed last year, is a continuation of the critically-acclaimed Arkham series and takes place in an open-world Metropolis.

Players will be able to explore Metropolis while solo, swap between various characters, or take to the city cooperatively as a team of four.

Elsewhere, Square Enix recently announced Marvel’s Guardians Of The Galaxy, which and will arrive later this year on PC and consoles.