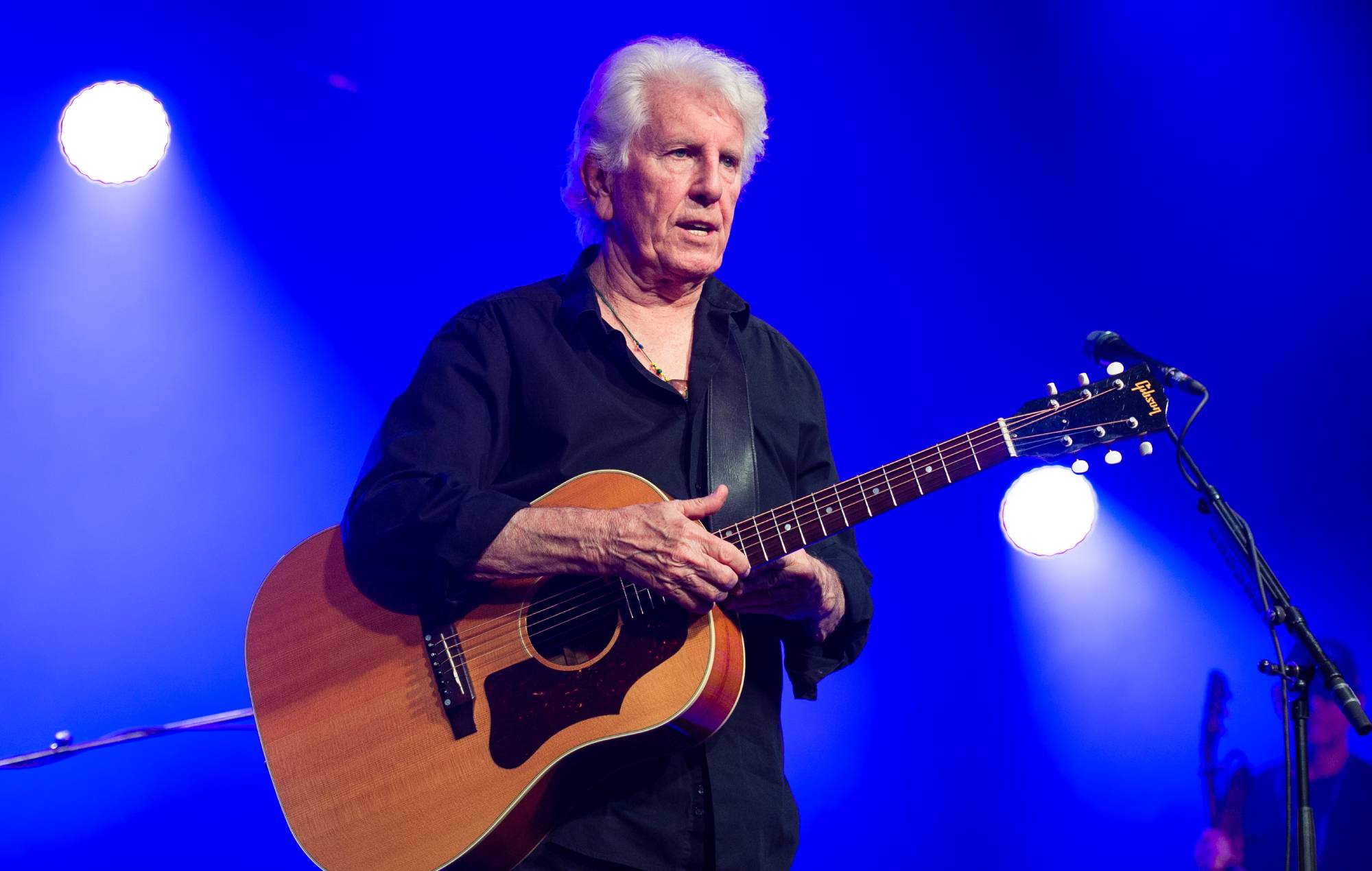 Graham Nash has hit out at the anti-vaccination campaigner Robert F. Kennedy Jr. for using his song ‘Chicago’ to promote an anti-vaxx rally.

The chorus of the 1971 song, which is also known as ‘We Can Change the World’, can be heard in Kennedy’s track ‘Heart of Freedom’, which credits Kennedy as the lyricist.

The song was used to promote a march in Washington D.C. yesterday (January 23) where Kennedy wanted attendees to “stand united to protest all government mandates”.

After Nash’s manager Mark Spector confirmed to Rolling Stone that “a cease-and-desist letter is in the works,” Nash shared a post on Instagram on Saturday (January 22) which criticised the unauthorised use of ‘Chicago’.

“The use of my song ‘Chicago’ by Robert F. Kennedy, Jr.’s Children’s Health Defense movement in a video to promote his organisation’s rally in Washington, D.C. tomorrow is not authorised and I am taking steps to cause the cessation of its use,” Nash wrote.

“I do not support his anti-vaccination position as the history of the efficacy of the Covid19 vaccines is well documented.”

Nash continued: “When I wrote ‘We Can Change the World’ I did not expect that an institution such as this one that claims that it fights for individuals’ freedoms would so readily and recklessly infringe upon and, by its association with its cause, mischaracterise the intellectual property rights of a songwriter for its own purposes.

“I believe in science and facts, and do not support such blatant disregard for either, nor for my rights as a musician.”

Nash’s most recent solo album, ‘This Path Tonight’, was released in April 2016.

The post Graham Nash hits out at anti-vaxxer over unauthorised use of his song ‘Chicago’ appeared first on NME.