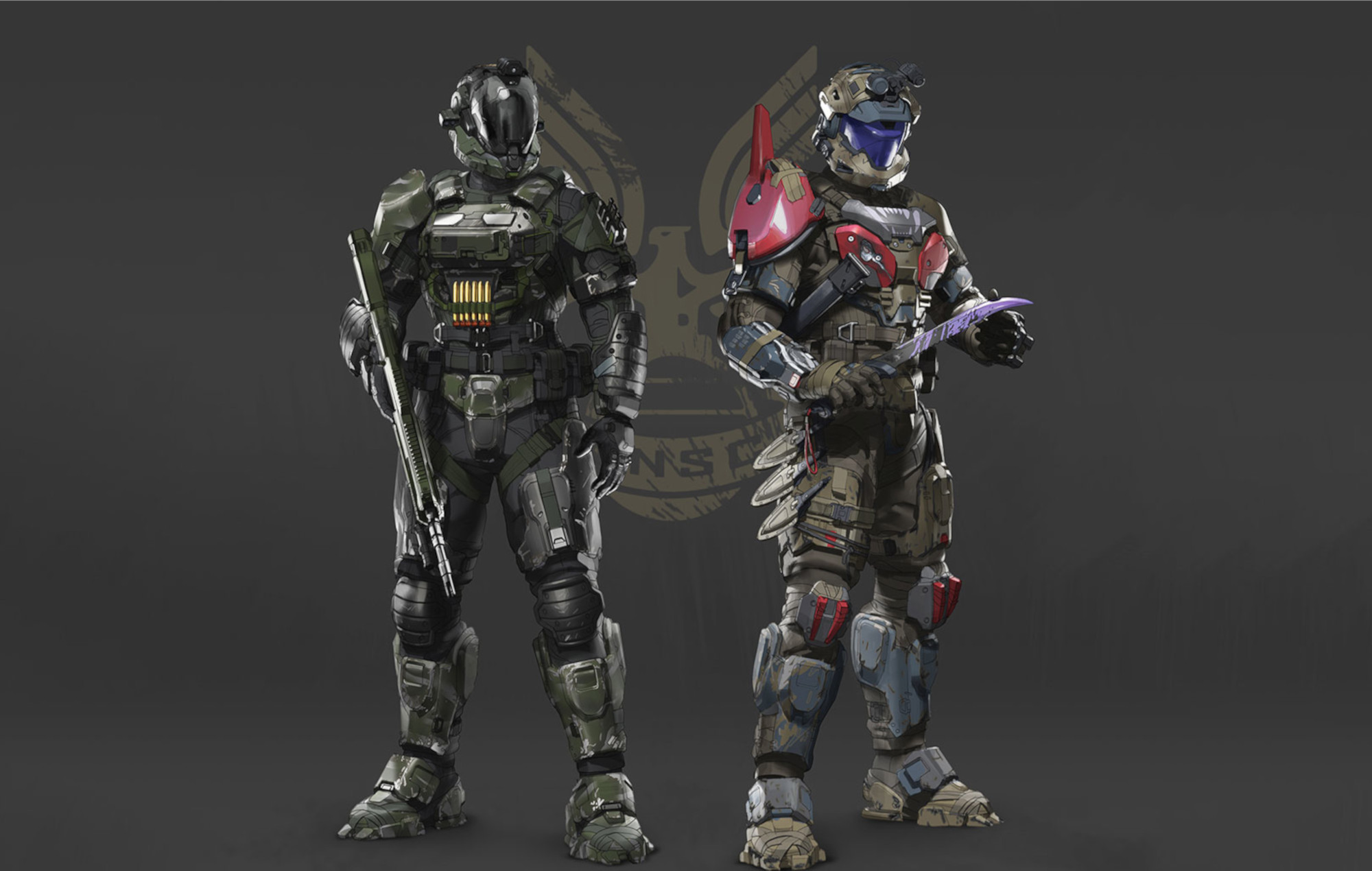 A new post from 343 Industries shares details about Halo Infinite’s second season, including new maps, and updates on campaign co-op and Forge.

Season 2 of Halo Infinite will begin on May 3, and its title has been revealed: Lone Wolves. The season will be partially themed around Spartans that operate independently and will feature a mix of cinematics, story themed events, and battle pass items throughout the season.

However, some items, such as the free Fracture armour set, are not directly tied to the seasonal theme.

Two new maps have been confirmed for Season 2. Catalyst will be joining the rotation of Arena maps, while Breaker will be available for Big Team Battle matches. New modes will also be added, including Last Spartan Standing, Land Grab, and King Of The Hill.

343 Industries has also been continuing to work on bringing Co-op campaign and Forge to Halo Infinite. Neither of these will be ready when Season 2 launches, but network-based co-op will arrive later in the season, and split-screen co-op is still planned for Xbox consoles, but it appears it may not arrive before the end of Season 2 itself.

Forge is still expected to be released with Season 3 and will allow players to create custom maps, modes, and more. 343 is planning to host public testing of Forge later this year.

A post on Halo Waypoint also shares the status of critical issues affecting the game. 343 Industries explains that they have an internal hotlist of topics they are reviewing and resolving. Some of these problems were known before launch, but others, like Big Team Battle matchmaking, only appeared after release. The team also intends to release the list publicly to give players a better idea of what the team is working on.

In other news, EA has stopped the sale of all games and content in Russia and Belarus.