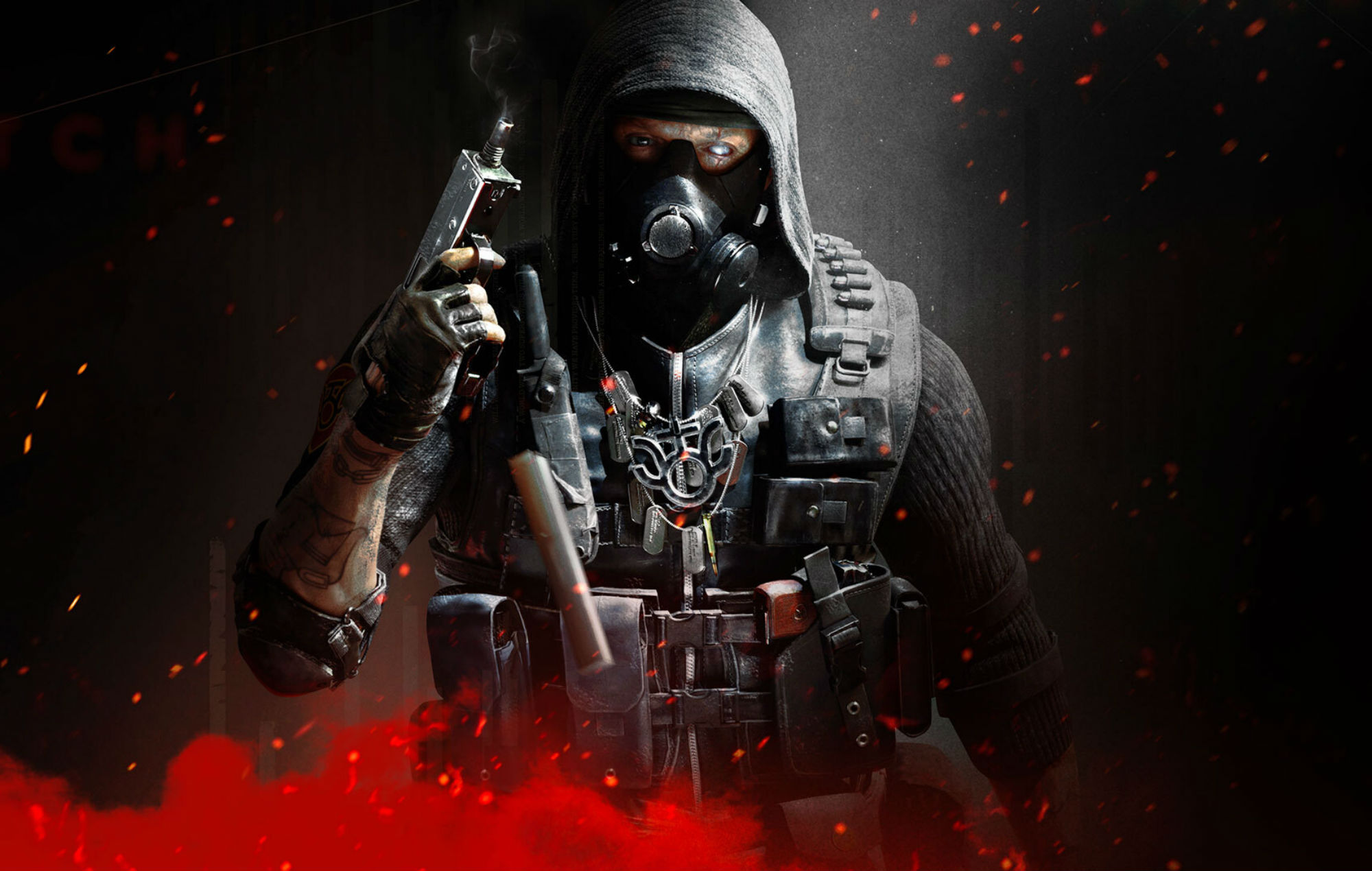 Activision has dropped the first trailer for the upcoming first season of Call Of Duty: Black Ops Cold War and Warzone.

Season One begins on December 16 and the new trailer gives fans a taste of what to expect. A new Warzone map, Gulag experience and multiplayer maps exclusive for Black Ops Cold War are all coming.

Warzone specifically is moving from the known map of Verdansk and changing to Rebirth Island. The trailer spends the majority of its time exploring the new locale, as well as teasing the new Gulag map players will get to experience.

There’s also a first look at the new maps coming to Call Of Duty: Black Ops Cold War. The Pines, Nuketown ‘84 Holiday, Raid and Sanatorium are all being added, fleshing out the small roster of playable maps that is currently available.

Check out the trailer below:

The Call Of Duty Twitter account has also shared an image which reveals all the new content. Along with all the new maps, 2 VS 2 gunfights return, as well as other fan-favourite game modes such as Prop Hunt, which has one team disguised as objects around the map attempting to blend in.

Zombies is also getting two new modes. Jingle Hells aims to give the entire map a Christmas theme, complete with decorated zombies and other beasties. Cranked, on the other hand, is fast paced and keeps players on their toes to ensure they’re killing zombies to stay alive. Fail to do so and they will meet their end.

See the full details below:

Consider this your official briefing.

As with every other season, new guns, operators and a battle pass to work through will become available. The Call Of Duty site has a full extensive run down for what players can expect on December 16.

Call Of Duty: Black Ops Cold War has been host to numerous bugs since its launch. An instant-death bug plagued numerous players, while the developer has worked to tweak the weapon XP after complaints of players’ arsenals taking too long to upgrade.

Fans have also found an Easter Egg within the new Nuketown ‘84 map and shared the knowledge of how to do so to the community.