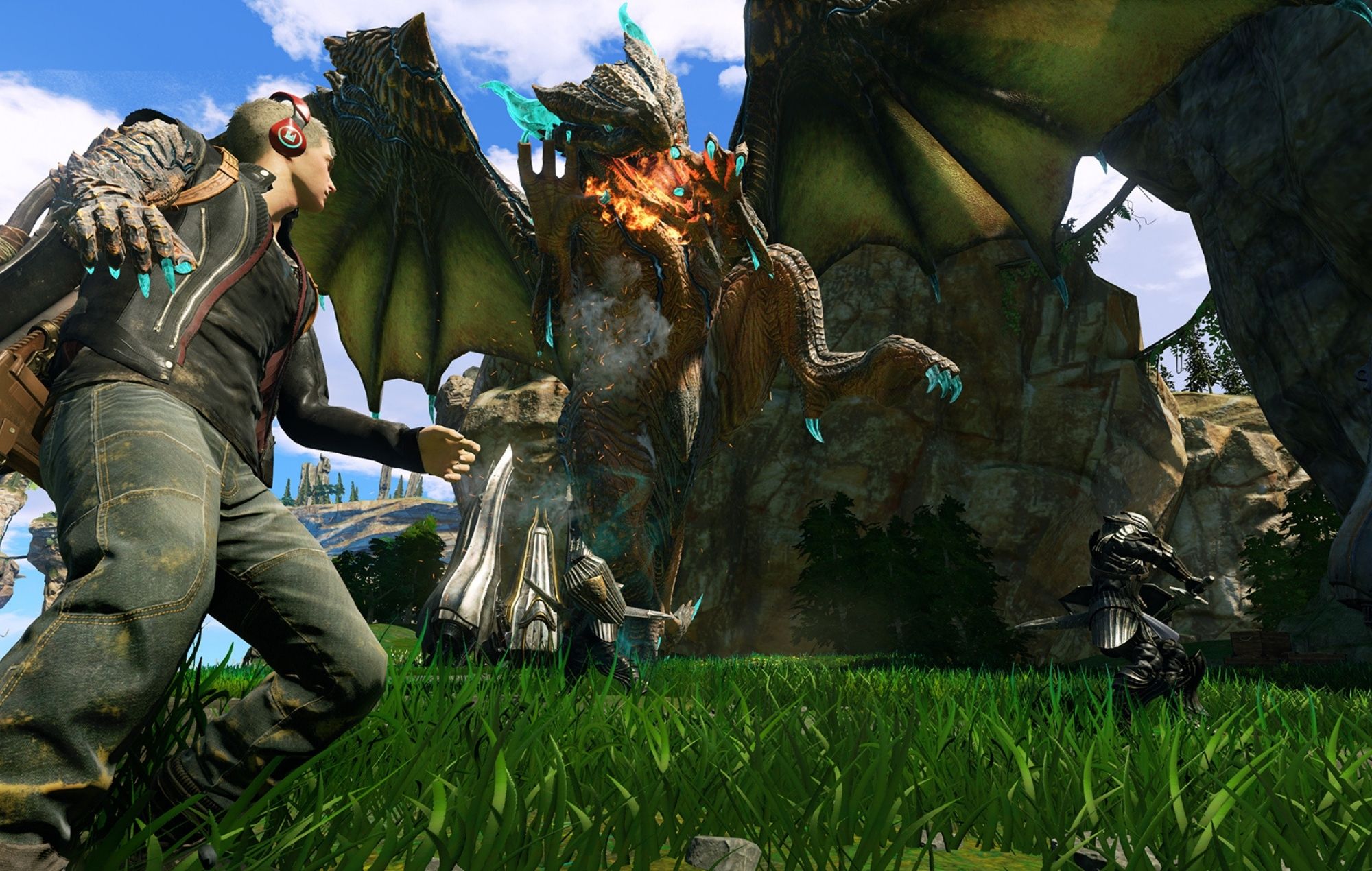 Hideki Kamiya of PlatinumGames has reiterated how serious he is about reviving the cancelled action title Scalebound.

Earlier in the month the cancelled game’s director said in an interview that he wanted to bring it bacK “We did a lot of work on it, and it’s no use Microsoft keeping the game in its current form, so we’d like to do something about it (laughs). Phil! Let’s do it together!”

Now Hideki Kamiya has spoken to VGC about the project, where he was asked if conversations about bringing back Scalebound are taking place: “I can’t confirm or deny anything, but we could be talking to Microsoft. But we could also be talking to Nintendo, Sony, Capcom, Konami or anybody!”

“That’s something that I thought I’d been saying, or I’d been trying to say for years now. I’ve said it in interviews before and gotten no reaction, but now finally I got a big reaction, and I was glad to see that. But no, it’s not a joke: I’m totally serious about it, yeah,” added Hideki Kamiya.

The director also apologised over the game’s cancellation in 2017 recently as well, so the Xbox-exclusive still currently hasn’t seen the light of day.

“I think it’s really strange because, to be honest, I’ve been in a lot of interviews since the project ended and I feel like I’ve said many times that I’d love to be able to bring it back,” continued Hideki Kamiya in the recent interview..

“Having gotten somewhere with it, as a creator I’d like to see it to the end. And I hear fans saying they really want to play that game, which is too bad, and I want to give that to them when I hear that.”

In other news, Nintendo has announced that it will be gradually shutting down the eShops for the Wii U and 3DS by March 2023.

The post Hideki Kamiya is “serious” about reviving ‘Scalebound’ appeared first on NME.