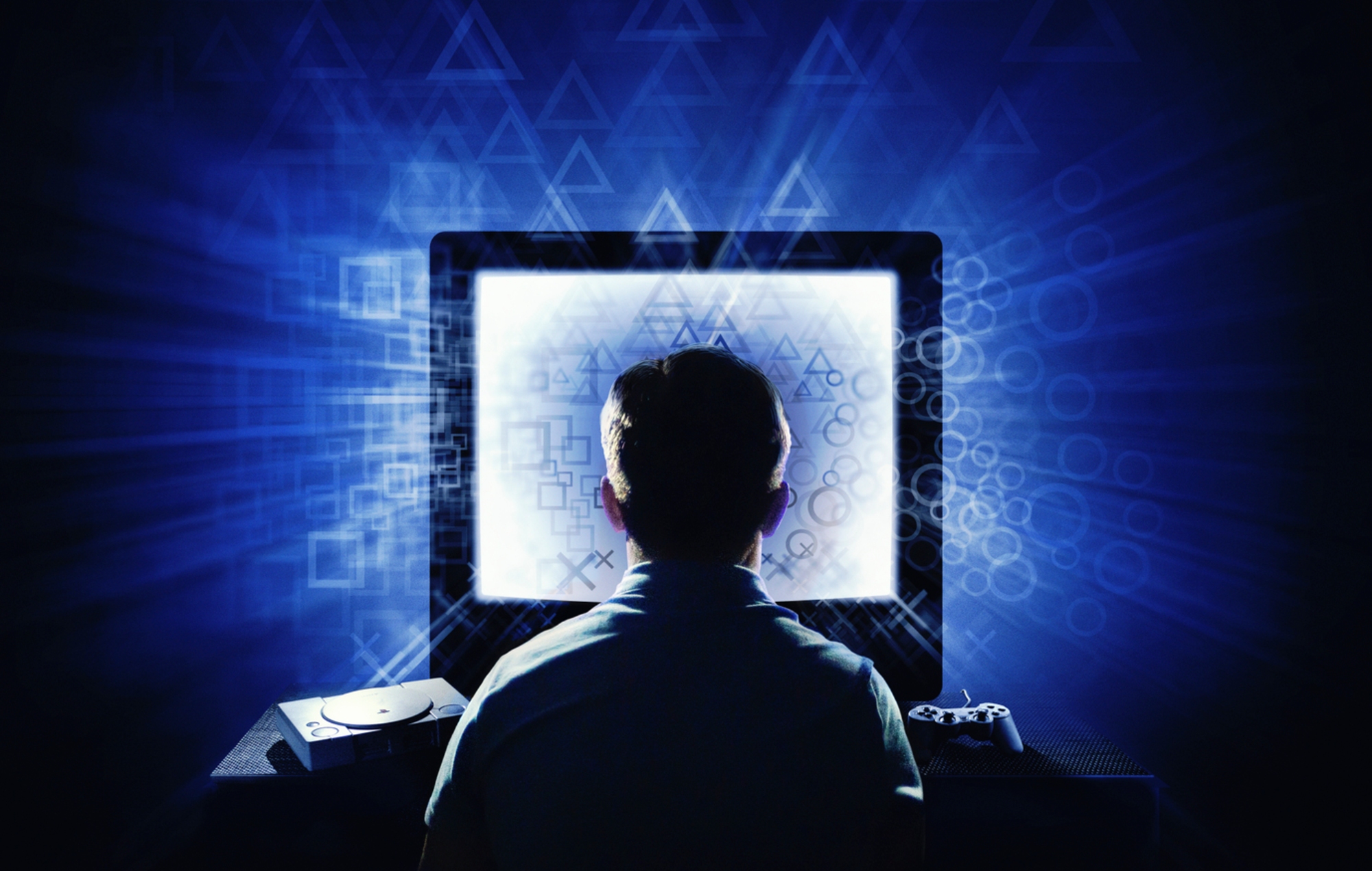 A new documentary chronicling the story of the PlayStation, with interviews from key figures such as Hideo Kojima and Mark Cerny, has been announced for September.

The documentary, titled From Bedrooms To Billions: The PlayStation Revolution will take a look back at the history of the console, from its humble beginnings to the powerhouse that the PlayStation brand has become today.

The docu will include interviews with some of the key figures behind PlayStation’s success over the years including Mark Cerny, Hideo Kojima, Shinji Mikami, David Jaffe and Andy Gavin, among others.

From Bedrooms To Billions will detail “the incredible story behind the creation of the Sony PlayStation”, the producers wrote. “The film investigates why Sony decided to enter the video games business, when it was already dominated by both Nintendo and Sega, who not only produced their own hardware but made and published fantastic games.”

UK filmmakers Nicola Caulfield and Anthony Caulfield launched a Kickstarter in 2016 to crowdfund a documentary about PlayStation’s contribution to the gaming industry. The Kickstarter campaign earned over £55,000 during its run, with the Caulfields sharing constant updates of the project’s development through the years.

The documentary will be released on DVD and Blu-ray, and will also be available on-demand on iTunes, Amazon, Vimeo and more from September 7 onwards. A special edition of From Bedrooms To Billions will be made available at a later date.

In other PlayStation news, a recent leak of a PS5 build hints that the console’s exterior – which consists of white faceplates that are seemingly snapped into place – can be customised by players to suit their visual tastes.