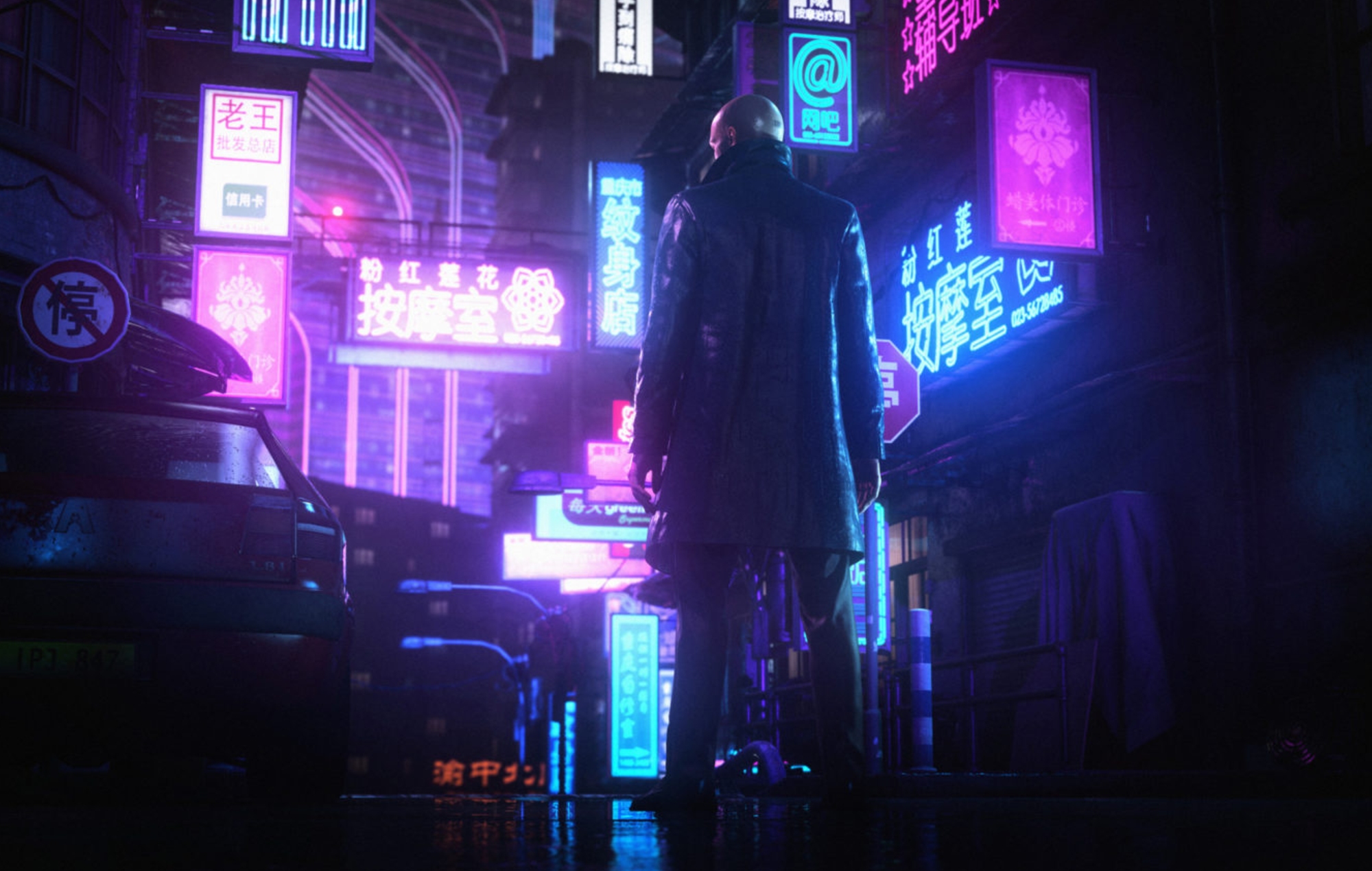 Google Stadia have announced a key feature that will impact Hitman 3 and the World Of Assassination trilogy, due for release on January 20. Players on the Stadia will be able to share their games ‘state’ thanks to State Share.

This means that whenever an image or video is shared directly from the game, you have an option to include a URL. This link will send other players into the game, replicating your custom scenario exactly.

The ‘state’ of a game includes the difficulty level, the objectives of the mission, and Agent 47’s weapons and items. If, at the time of clicking the URL, a player has not yet unlocked certain items or areas, they can use them in the scenario regardless.

This feature is completely unique to Stadia, and opens up many opportunities for interactive streaming and gameplay. Using this system, it is possible that streamers could share their personal level set-ups, or gamers could challenge each other in time-trials of identical scenarios.

Catherine Hsaio, Product Manager at Stadia, explained further: “State Share allows players to capture a unique game state – a playable slice of the game itself – to share with friends within a link to the gameplay screenshot or video clip.

Every game that supports State Share will feature game states with different gameplay elements included, such as the player’s current items, difficulty level, objectives, and more. So it’s really as easy as saving a capture on Stadia and sharing the link with friends, viewers, or followers so they can click to launch the game and play for themselves.”

This comes after an announcement from Sony that on Playstation 4 and 5, the entire Hitman trilogy will be available in VR. The virtual reality levels will function much the same, putting the player in the shoes of Agent 47.