‘House Of The Dragon’: watch the fiery new trailer for HBO’s ‘Game Of Thrones’ prequel 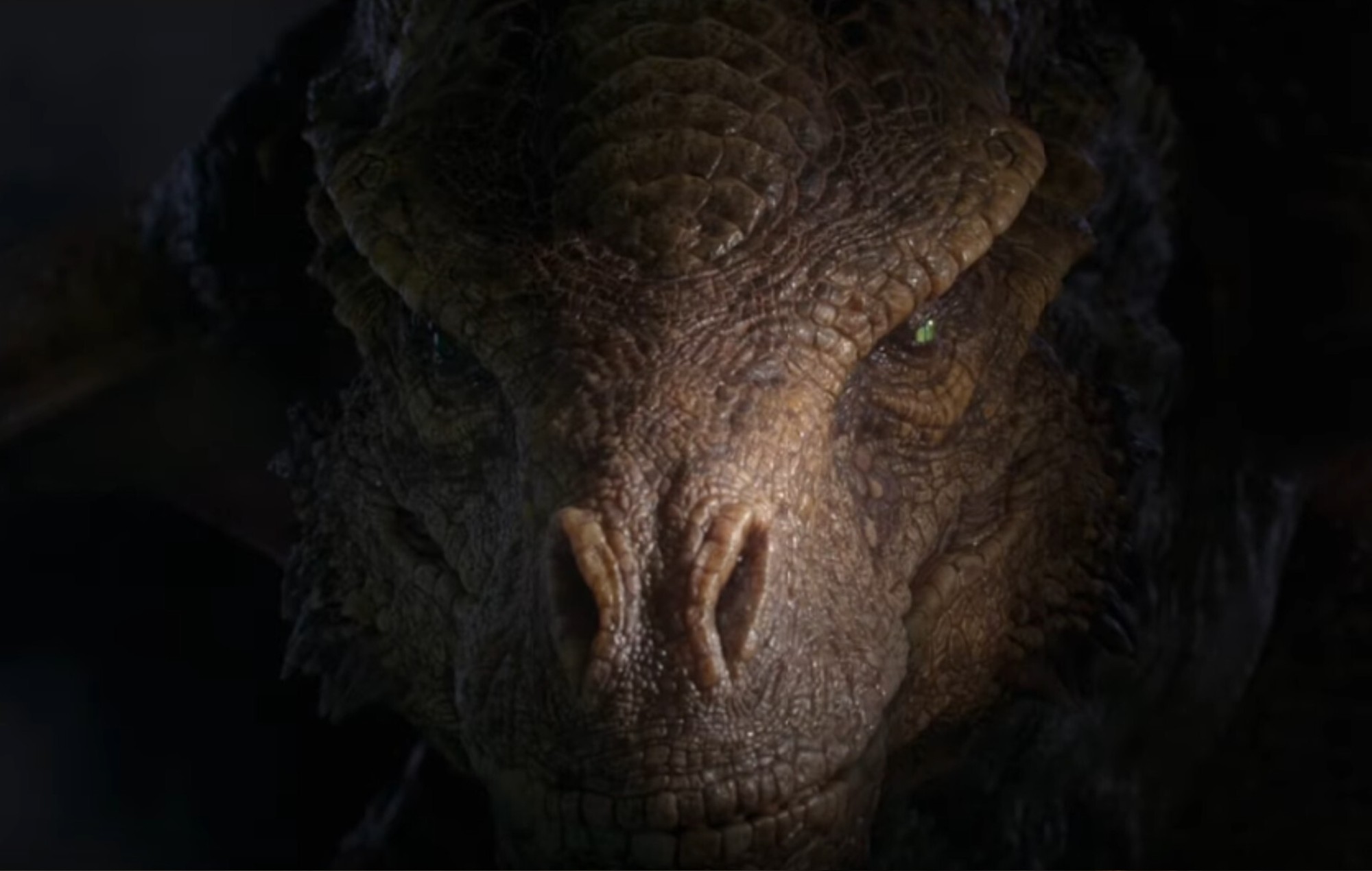 The official trailer for HBO‘s House Of The Dragon – the prequel series to Game Of Thrones – has landed, offering up new shots of fire, blood and dragons.

Having dropped an initial teaser trailer in October and a second earlier this year, the full-length trailer went live just a few hours ago (July 21) and, at the time of writing, has already amassed over 3.1 million views.

The fresh trailer sets us up for the ten-episode first season, which tells the story of Rhaenyra and Aegon Targaryen and the war of the Seven Kingdoms, taking place 200 years before the events in Game Of Thrones.

The series is set to premiere on HBO Max on August 21 in the US and simulcast on Sky Atlantic/NOW in the UK in the early hours of August 22.

It’s the first of several upcoming Game Of Thrones spin-offs based on the fantasy novels by George R R Martin including The Sea of Snake, about Lord Corlys Velaryon; 10,000 Ships, about warrior queen Princess Nymeria; A Knight of the Seven Kingdoms, based on Martin’s fantasy novels Tales of Dunk and Egg, and an animated series, The Golden Empire. An initial spin-off, Bloodmoon, was canned due to it lacking the depth and richness” of Game Of Thrones, according to HBO bosses last month.

Last month it was announced that Kit Harrington would reprise his role as Jon Snow in a Game Of Thrones sequel series.

The post ‘House Of The Dragon’: watch the fiery new trailer for HBO’s ‘Game Of Thrones’ prequel appeared first on NME.