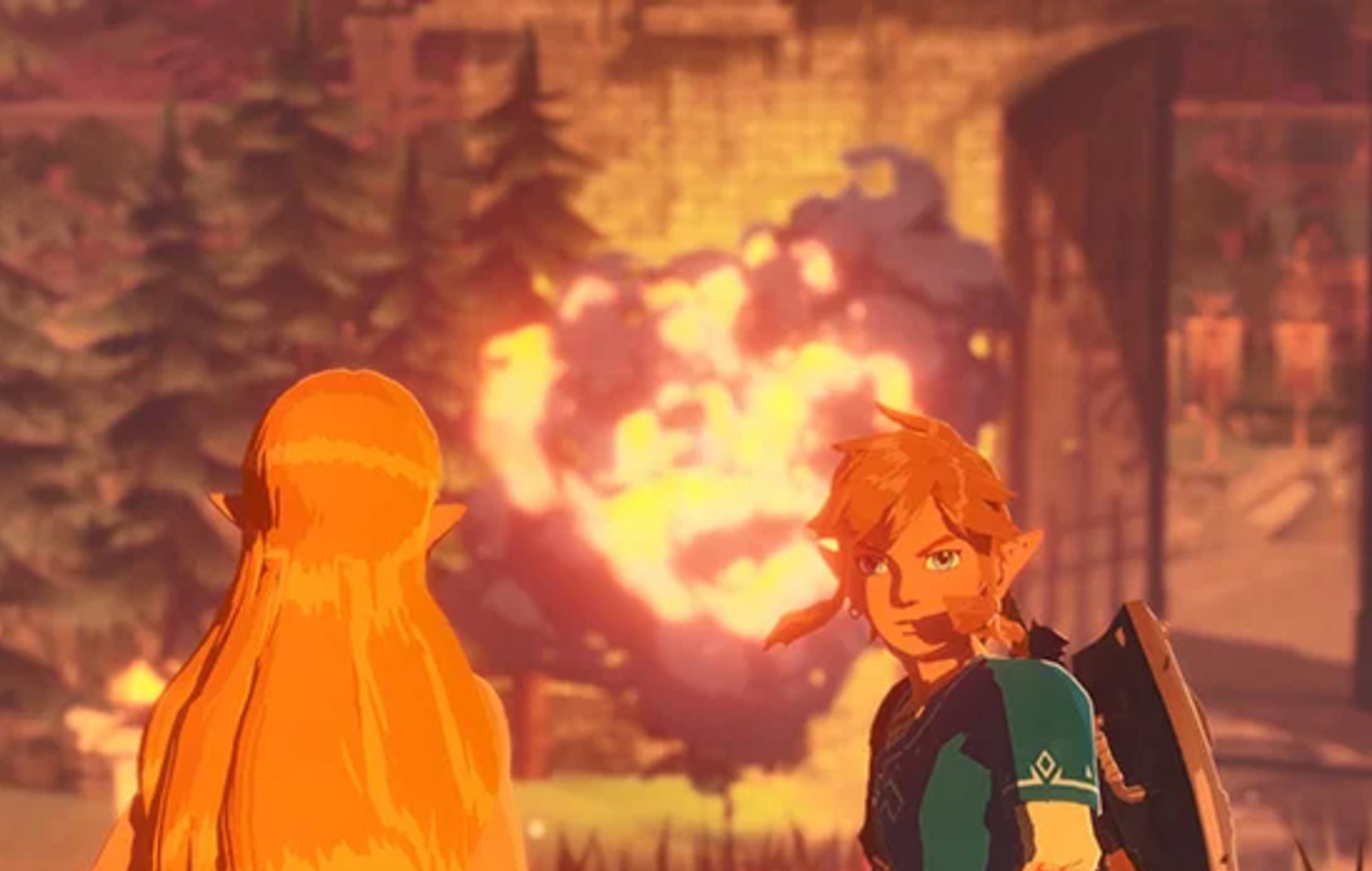 The demo was released during Nintendo’s surprise Direct Mini: Partner Showcase, following the release of a new gameplay trailer for the game. The demo includes the entirety of the game’s first chapter.

According to Nintendo, players who try the demo will also be able to carry their progress over to the full game when it launches on November 20. In addition, the new trailer also features an unknown bird-human hybrid, who seemingly introduces Link and the Hyrule Warriors to the Divine Beasts. The trailer then depicts the Divine Beasts in battle, showcasing their different abilities.

Check out the announcement, a link to the demo and the new trailer below.

Take control of each of the fearsome Divine Beasts in #HyruleWarriors: Age of Calamity and wipe out Calamity Ganon’s forces by the hundreds!

A demo version is available now! Play through Chapter 1 & bring your save data to the full game on 11/20.https://t.co/AxBuGKJvix pic.twitter.com/mV1csDDyp0

Players will be able to control all four of the Divine Beasts throughout the game, as compared to 2017’s The Legend Of Zelda: Breath Of The Wild, where fans were only able to battle against the mechanical animals.

Hyrule Warriors: Age Of Calamity serves as the prequel to Breath Of The Wild. It takes place 100 years before the events of the 2017 game, where Link awakens to find a ruined Hyrule being ruled by Calamity Ganon.

Previous trailers for Hyrule Warriors: Age Of Calamity have revealed new combat abilities, and the return of familiar faces such as Master Kohga of the Yiga Clan, the Koroks, and Hetsu.