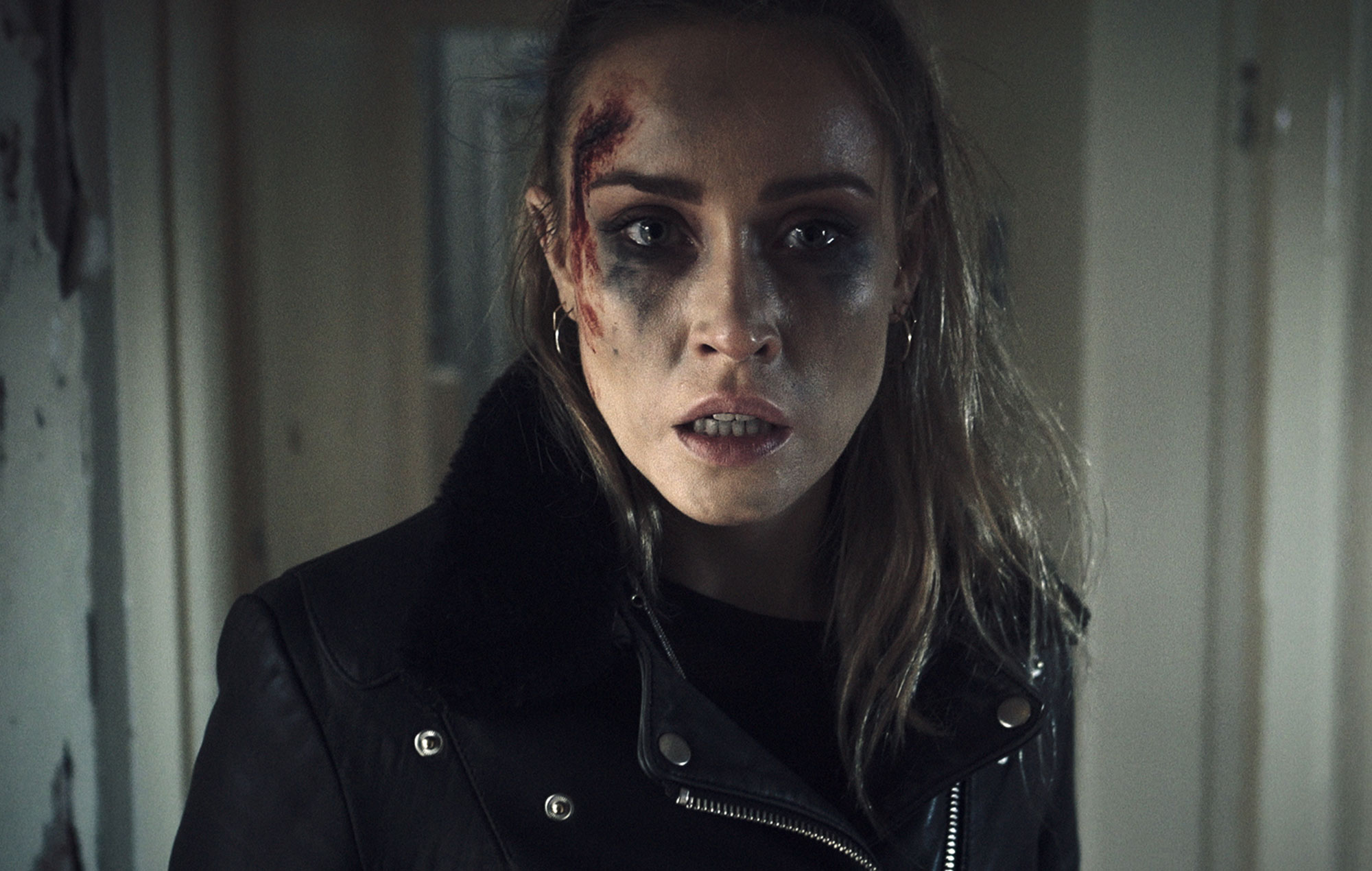 The studio, which specialises in interactive FMV games such as The Complex, Five Dates, and Maid of Sker, is set to release I Saw Black Clouds in the first quarter of 2021.

The game will put players in the shoes of Kristina (played by Nicole O’Neill of Penny Dreadful), who returns to her hometown after the death of a friend. In the process of looking for answers, she reveals a string of secrets, that will see her connect with characters and encounter supernatural elements.

Wales Interactive has promised a branching story that takes into account the moral choices players make along the way.

The game will reward players with a breakdown of how they interact with other characters, through the five dimensions of their own personality – “honesty, strength, morality, tact and introspection” – whilst also controlling how Kristina faces her own challenges.

A heavy focus is placed on tracking the player’s relationships and their personality traits, as the game will also have a “Personality Assessment feature” that evolves based on the player’s choices, allowing you to see what kind of character their choices are building to.

The game also has a “Streamer Mode” that pauses during choices that can be made, to allow for audience participation during live streams.

Wales Interactive have also confirmed that I Saw Black Clouds was filmed in the UK, and will also star actors Rachel Jackson (Outlander) and Larry Rew (Avatar).

I Saw Black Clouds is set for release in the first quarter of 2021 for PS4, Xbox One, Nintendo Switch, and PC. The publisher has confirmed the release will be followed by PS5 and Xbox Series X|S releases at a later date.