Ian Brown hits back at critics of his controversial coronavirus comments 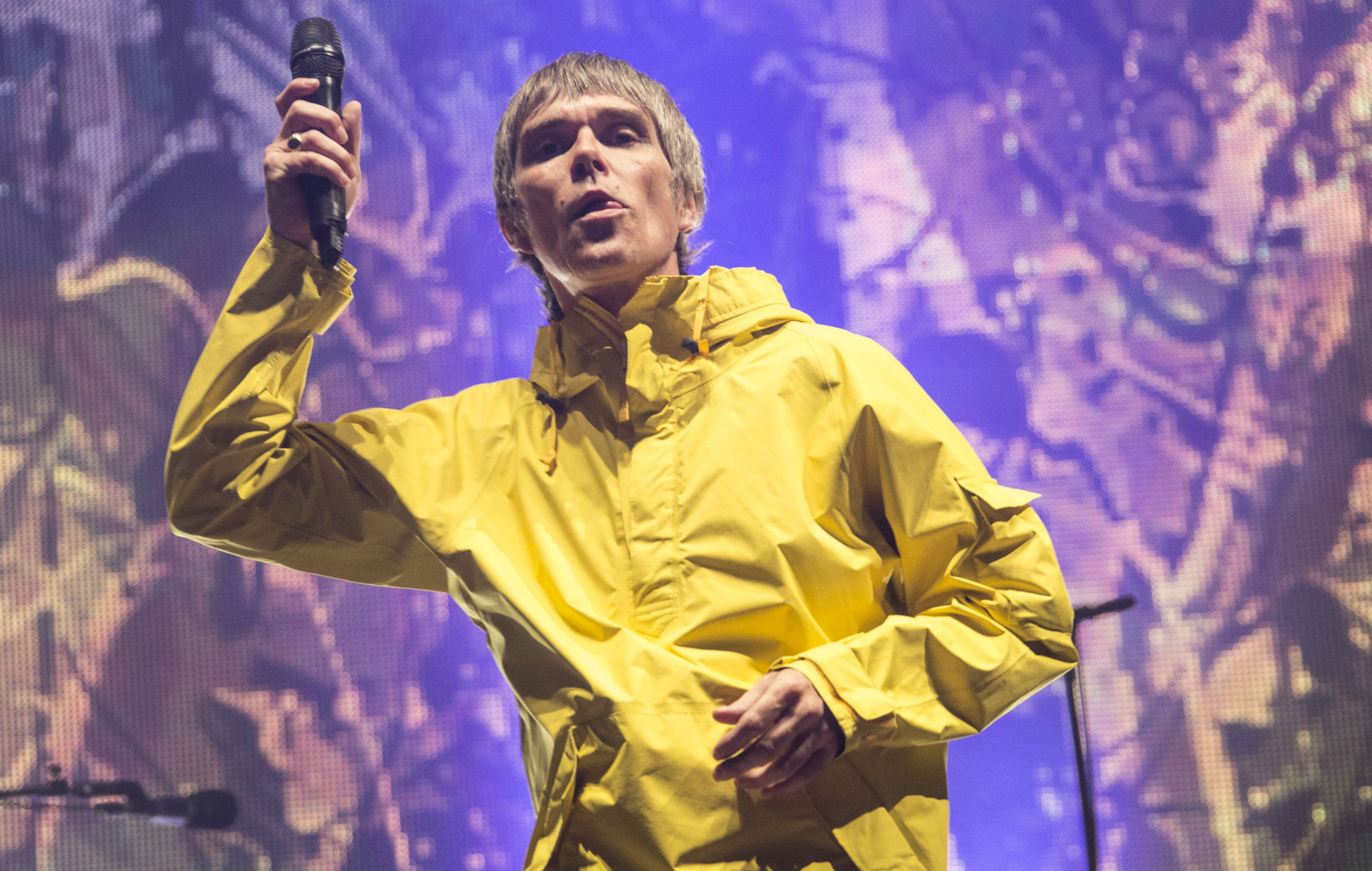 Ian Brown has doubled down on his controversial comments about the coronavirus pandemic, as well as calling out Microsoft founder Bill Gates.

The Stone Roses frontman faced criticism last weekend when he posted a tweet which seemingly appeared to show his scepticism towards the coronavirus crisis and vaccinations.

“NO LOCKDOWN NO TESTS NO TRACKS NO MASKS NO VAX,” he wrote on Twitter.

While Brown was criticised for failing to show evidence of his claims, he has since defended the controversial comments.

“To all of you asking about my medical qualifications I have the same as the computer seller bill gates ( biggest funder of the world health organisation),” he wrote.

Responding to Brown’s latest message, DJ and journalist Dave Haslam wrote: “Factcheck. Bill Gates made his money developing & selling software, rather than selling computers. He’s the 3rd largest funder of the WHO. He’s also pledged 1 billion dollars to malaria control. He doesn’t personally do the research, he gives scientists the cash.”

Another fan said: “I love you Ian but bill gates isn’t making the vaccine he’s funding it with his billions.”

But others were more supportive, with one writing: “Well said Ian – so good to see one of my heroes is not a member of the bedwetting brigade!”

Shortly after Brown’s original tweet, his former bandmate John Squire flipped the message, turning it into a pro-mask, pro-safety statement.

The guitarist wrote: “Wear a mask. stay safe. Look after yourself and others #morecambeandwise.”