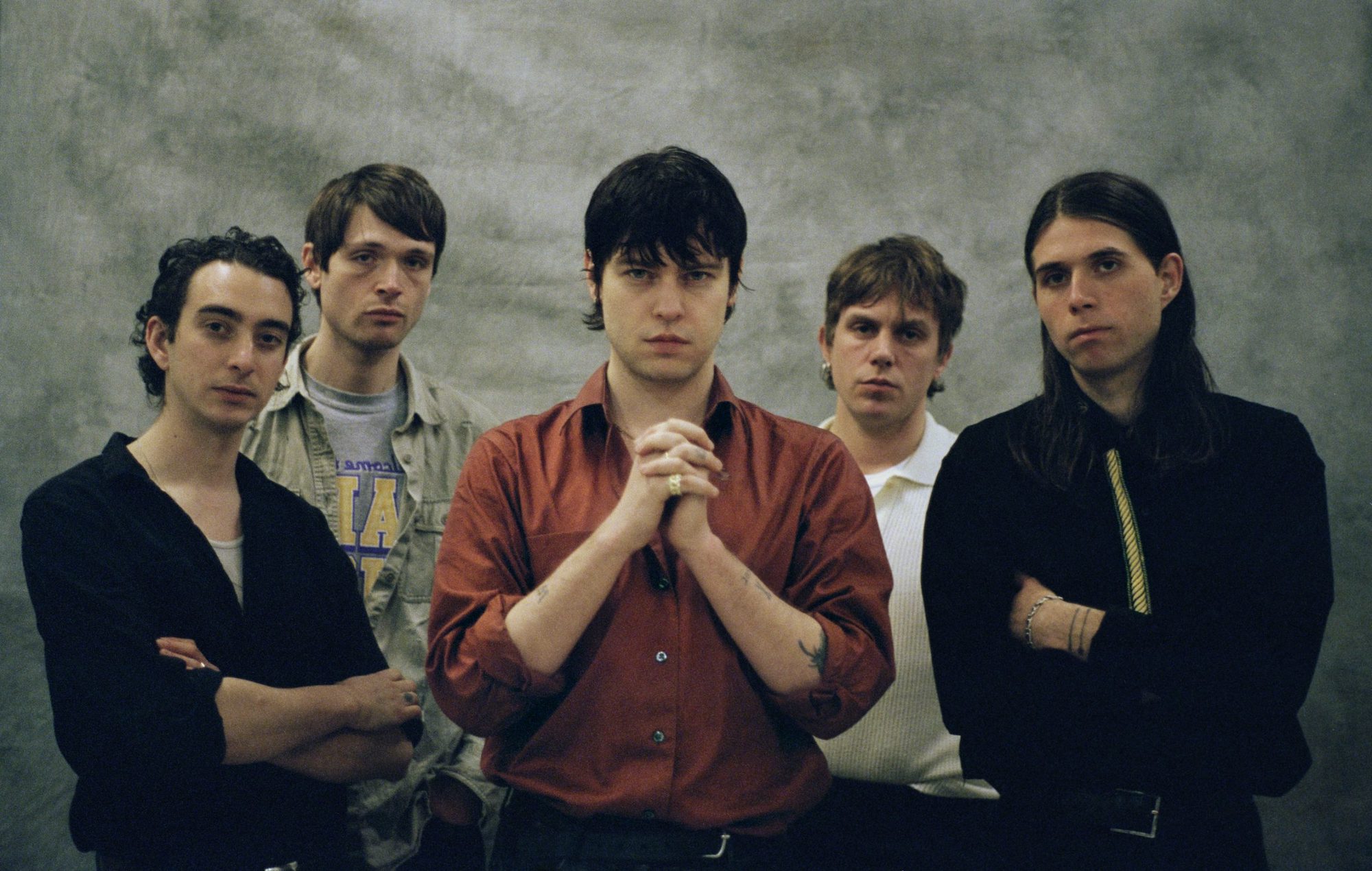 Iceage have shared a new song and details of a 2022 UK tour – listen to ‘Gold City’ below.

The track is the final preview of the band’s new album ‘Seek Shelter’, due out on May 7 via Mexican Summer.

The Danish band’s signing to their new label was announced back in February alongside the release of comeback single ‘The Holding Hand’. Since then, they’ve followed it up with ‘Vendetta’ and ‘Shelter Song’.

Of ‘Gold City’, frontman Elias Bender Rønnenfelt said: “At home and enraptured in the fleeting moment, the sky becomes technicolor in its makeshift lucidity. A culmination made so that everything felt briefly complete. Traffic lights and the setting sun through a polluted filter, shimmering and golden.”

Listen to the new track below.

Following the album’s release, the band will tour the UK next spring. See the dates below. The band are also set to play a livestreamed show from their hometown of Copenhagen on May 22. Get tickets for that show here.

Reviewing that last album, NME wrote: “The band formed of teenage angst in 2008, and the last ten years have seen the four Danes defy genre, delight critics, and rattle more than a few skeletons across three acclaimed albums.

“While gothic gloom is ingrained in their DNA, ‘Beyondless’ boasts flourishes of colour and sex.”