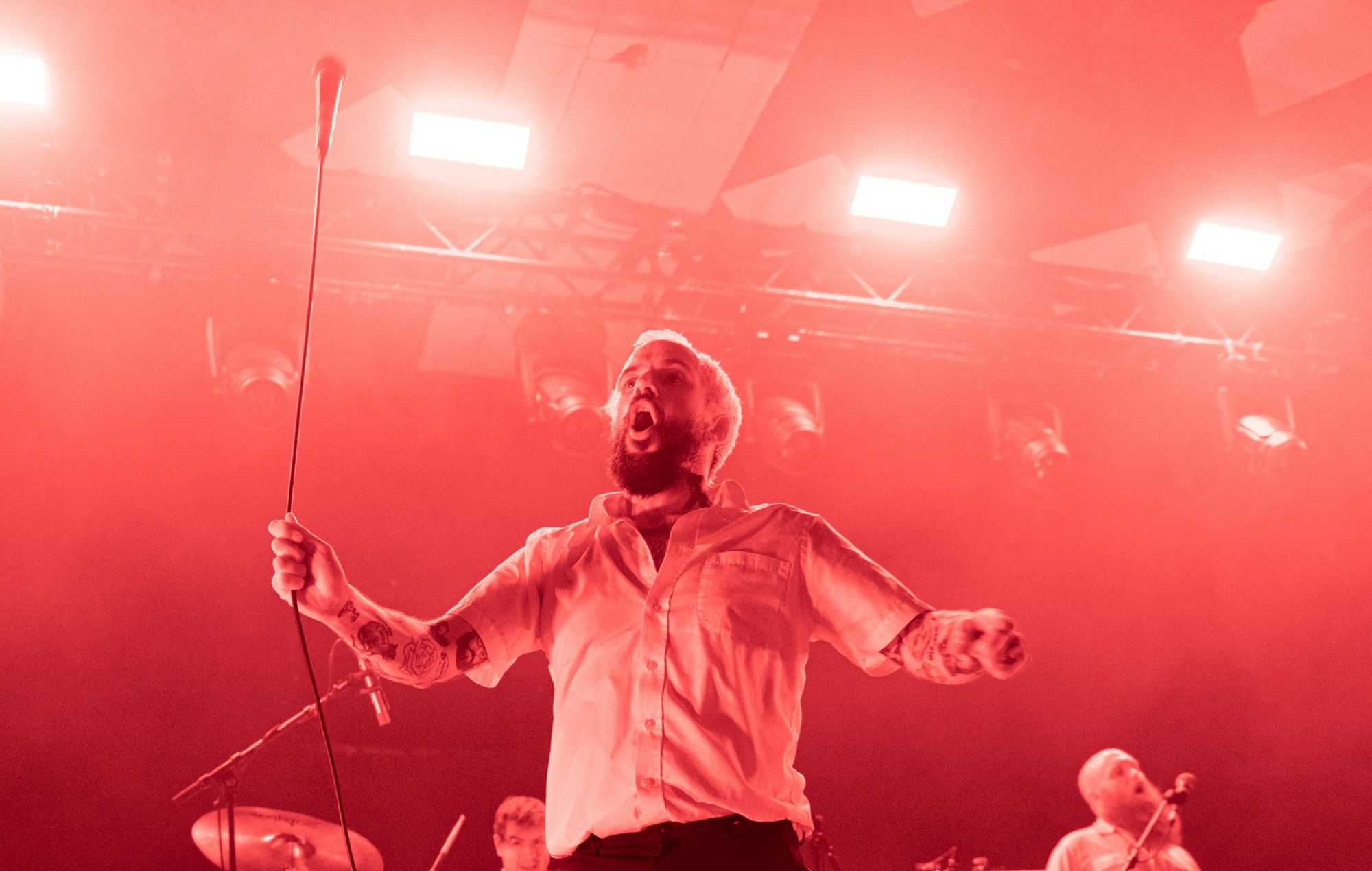 IDLES have announced that they’ll be making 2,000 tickets available for free to local NHS workers for their show at Bristol’s Clifton Downs on September 3.

“We know it’s not much, but it is a gesture of our thanks to you for your incredible work and selflessness over the last 18 months in treating and caring for people at the frontline of the Covid-19 pandemic,” the band said on Instagram.

NHS workers in Bristol, North Somerset and South Gloucestershire will be contacted shortly with a sign up form to register their interest, or can sign up with their NHS email here.

We really hope to see you for an amazing day of music in September,” IDLES said, and said that local NHS workers who have already purchased paid for tickets can contact [email protected] to transfer their tickets.

IDLES’ massive homecoming show was first announced back in March, one of two shows they’ll play in the same day.

The Bristol punks will perform a special afternoon set at the inaugural edition of London’s Wide Awake festival, before travelling back to their native city for the huge homecoming show.

The full line-up for the day is unveiled tomorrow, Wednesday 28th July, with public tickets on sale here.

The performance was part of a special two-hour edition of frontman Joe Talbot’s Balley TV,  launched in June 2020 and named after his label Balley Records.