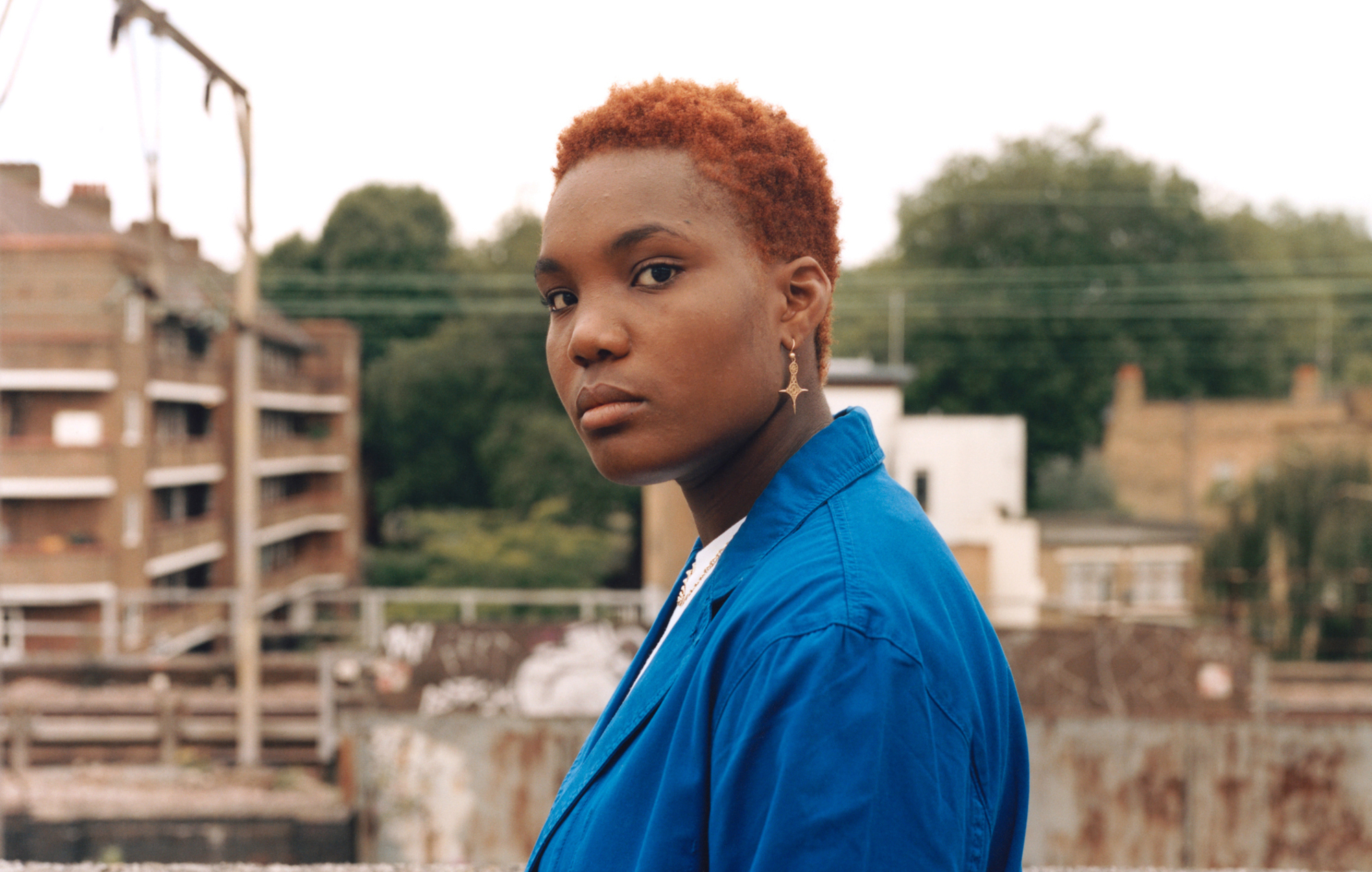 Independent Venue Week (IVW) is returning for its eighth consecutive year, and it has named Arlo Parks as it ambassador for 2021.

Next year’s edition of the annual, seven-day celebration of independent music venues around the UK is set to take place next year from January 25 to 31.

The initiative, which invites a host of exciting artists to play exclusive shows up and down the country in celebration of independent venues and their communities, provides a huge spotlight on the grassroots ecosystem within the live music sector.

So far this year, 64 venues from 37 different villages, towns and cities have signed up to take part in IVW, 82% of which are outside of London.

You can watch the full launch event here.

“I feel blessed to have been chosen as Independent Venue Week Ambassador,” Parks said of her appointment as IVW ambassador. “Independent venues are the backbone of live music and I’m determined to help to support and protect these national treasures.”

In addition to Parks, three other IVW ambassadors for the nations – Wales, Scotland, and Northern Ireland – will be announced in early January.

Independent Venue Week is funded by a longstanding partnership with Arts Council England along with support from See Tickets, Yamaha, Fred Perry, The F List, PPL, loadin.com, and DCMS as part of their £1.57 billion Culture Recovery Fund program.

“Initiatives like Independent Venue Week are crucial in showcasing fantastic talent in grassroots venues,” explained Caroline Dinenage, the minister of state for Digital and Culture in the Department for DCMS. “2021’s event will help shine a spotlight on emerging stars and give audiences a chance to enjoy live music safely in wonderful environments. I urge people to support this week and independent venues across the country.”

Sybil Bell, founder of Independent Venue Week, commented: “We are fully aware that as we announce plans for Independent Venue Week 2021, there is still uncertainty about what will be possible across the week even with less than 2 months to go. And we are acutely aware that there are still some venues fighting for their survival. It’s hugely important to us that we are sensitive to everyone in our community and where they are at, as we announce our plans.

“We have spoken to lots of our venues since lockdown started in March as well as partners we work with who  make shows happen, and very early on, so many people asked us to make sure Independent Venue Week went ahead and that it was needed now, more than ever.

“More recently, much of our community have been looking at ways to make Independent Venue Week work for them and it’s been heartwarming to see so many people approach us with ideas about how they want to get involved.”

She continued: “It’s clear Independent Venue Week won’t be the usual 7 days of hundreds of shows with 3 artist bills this year but this presents us with opportunities to dig deeper and hear from a whole range of people and organisations about their role in grassroots live music, often from those who are behind the scenes.

“We will start to get a clearer picture of specific activity as January comes around – it’s hard for lots of people to plan too far ahead in terms of what can be done live physically and what will need to be done digitally. But we are so pleased to have the venues signed up we do, and excited to see the shows that are already on sale.

“What is very clear is that everyone we’re speaking with, ourselves included, want to kick off 2021 with a sense of optimism and to look to the future in a positive way.”

Meanwhile, England’s live music industry has responded to the decision that grassroots venues will be able to sell alcohol post-lockdown.

Initially, post-lockdown restrictions included a ban on selling alcohol, something the Music Venue Trust (MVT) warned would prevent grassroots music venues being able to put on economically viable events being as 65% of their income comes from wet sales.

Those guidelines stated that alcohol could only be served as part of a “substantial” meal, but the MVT argued that 92% of grassroots music venues do not have the necessary facilities to fulfil that criteria.

On Monday (November 30), the government announced that grassroots music venues in England will be allowed to sell alcohol at ticketed live shows from yesterday (December 2).