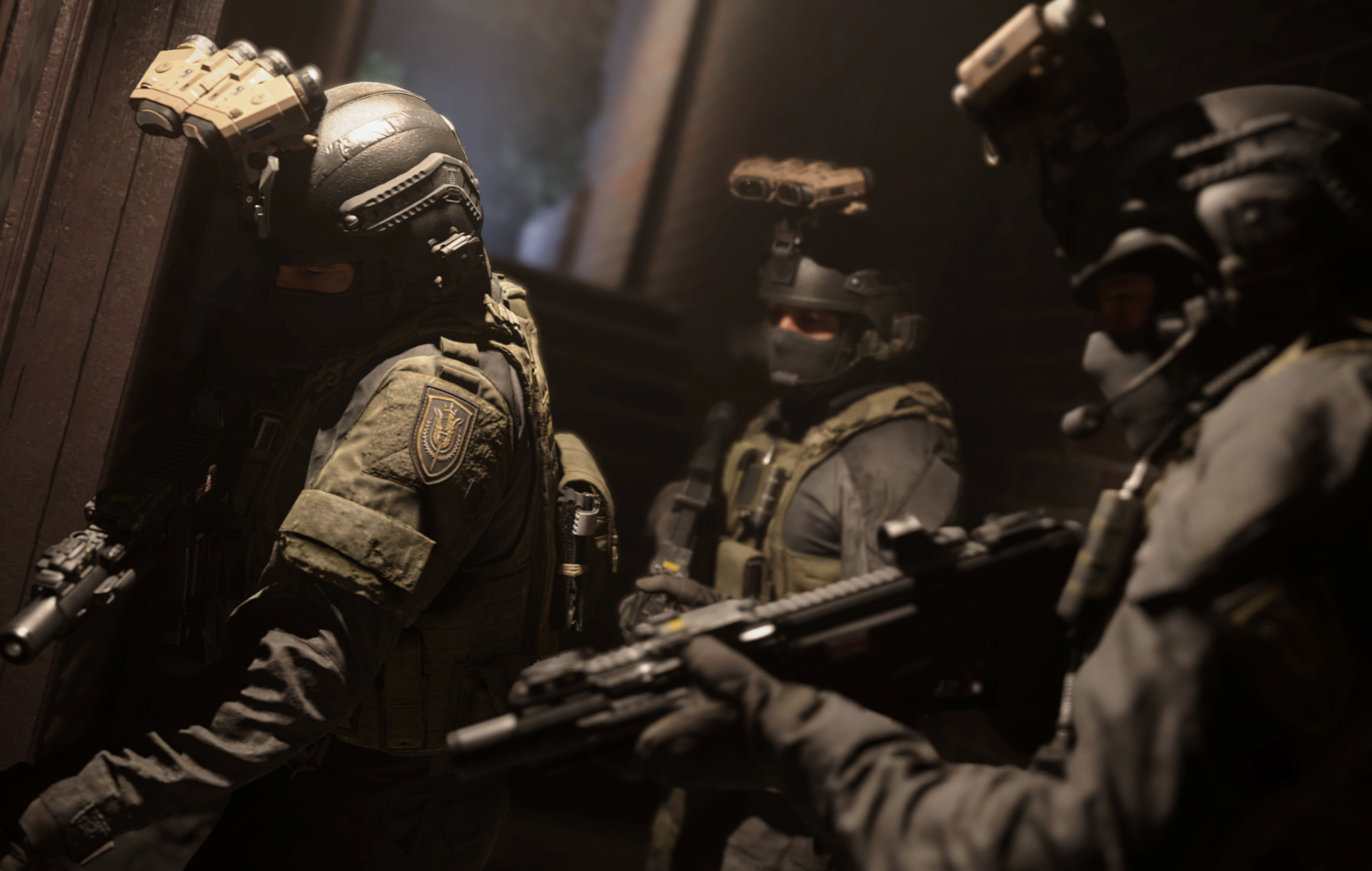 Infinity Ward, the developer of Call Of Duty: Modern Warfare and Warzone, has announced its commitment to increasing the resources needed to monitor and remove racist player names and comments in its games.

The studio took to Twitter to pledge its commitment, and apologised for not having done more already. “There is no place for racist content in our game. This is an effort we began with launch and we need to do a better job. We’re issuing thousands of daily bans of racist and hate-orientated names. But we know we have to do more – and we are,” it said in the statement.

The company has also announced stricter measures to enforce anti-racism by increasing resources to monitor and identify racist content, and additional in-game reporting systems to increase the number of bans per hour. It will also be introducing filters and greater restrictions on name changes in addition to increasing permanent bans to weed out offenders.

This announcement comes in light of the ongoing nationwide protests in the US. Many other video game companies, such as Ubisoft and Square Enix, have since donated to organisations in support of the Black Lives Matter movement.

Activision has also delayed the start of Call Of Duty: Modern Warfare Season 4 to focus on the ongoing social situation, saying that “now is not the time” for launch of new updates. “Right now, it’s time for those speaking equality, justice and change to be seen and heard. We stand alongside you,” they added.