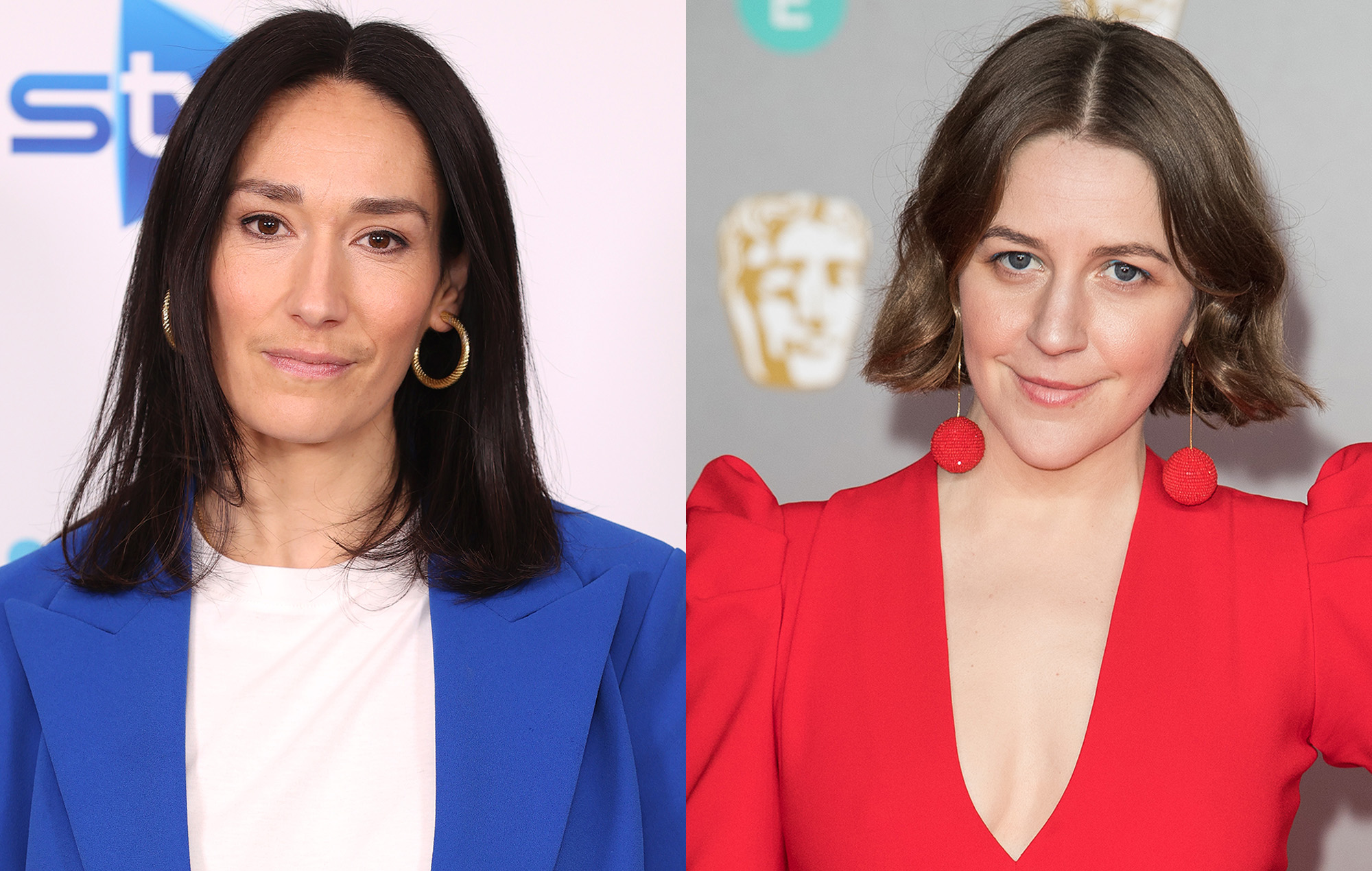 Inside No. 9 has finished filming its sixth season, confirming core cast members for the new chapter.

The BBC anthology series will return later this year to BBC Two and BBC iPlayer, featuring six standalone stories due to air weekly.

Sian Clifford, who recently starred in Fleabag and Quiz, joins the cast alongside Game of Thrones and The End of the F***ing World star Gemma Whelan.

The show’s creators Steve Pemberton and Reece Shearsmith said in a statement to the BBC: “We started filming in March last year but had to hit pause due to the pandemic. After a nine-month gestation it’s a relief to finally deliver our sixth series to the world.

“As proud parents we couldn’t possibly choose a favourite, but like any youngest sibling this series is cheeky, funny – and can get away with murder.”

Sir Derek Jacobi will be the first actor to return to the show for season six, after voicing Dennis Fulcher in the season three episode ‘The Devil Of Christmas’.

The first five seasons of Inside No. 9 are available to stream on BBC iPlayer now. The specific release date for season six is yet to be confirmed.