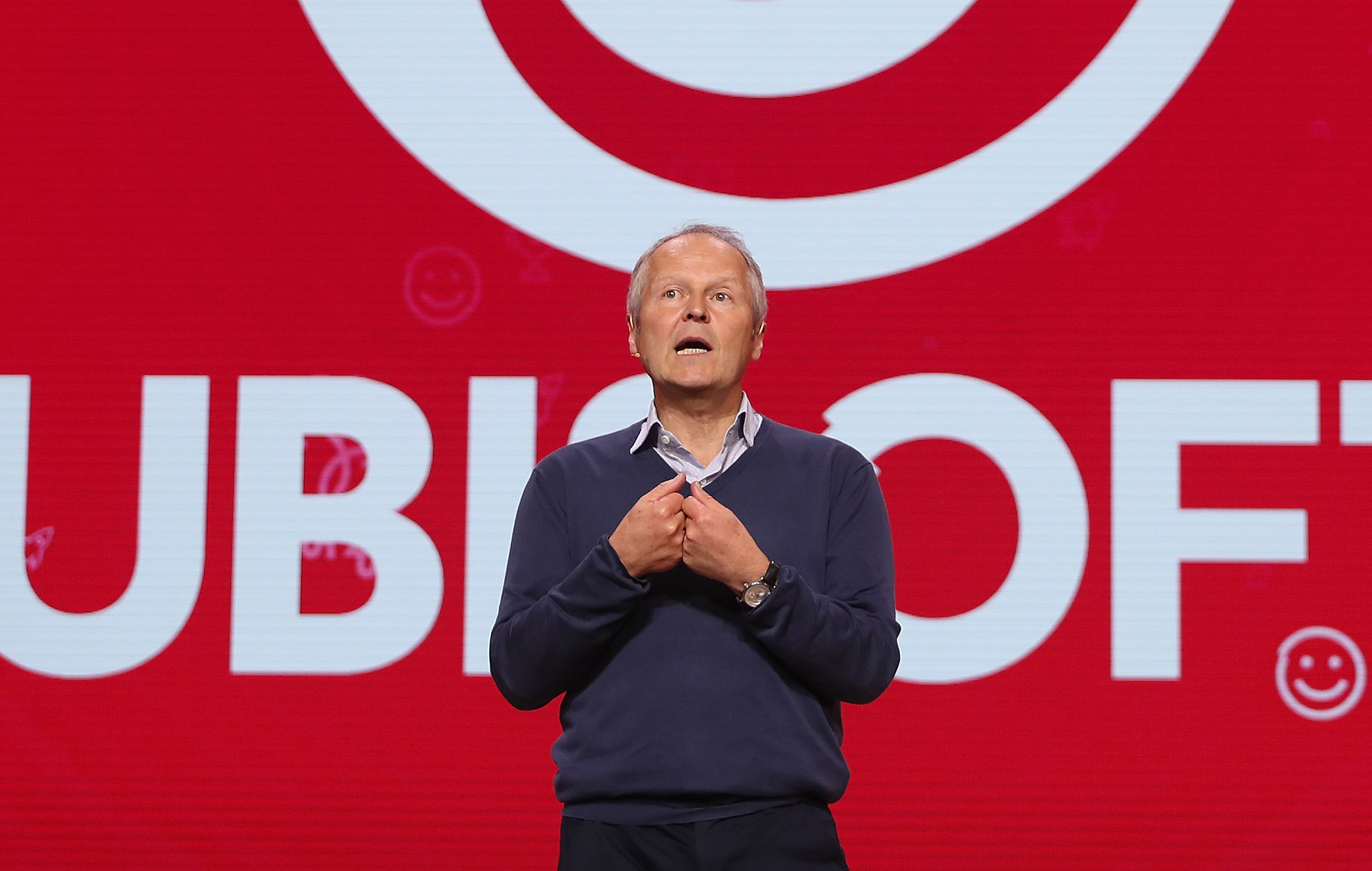 An investigation by Kotaku has found reports of sexual harassment, toxic management, and poor pay are all prominent at Ubisoft Singapore, with one former developer going so far as to say it’s internally known as “one of the worst Ubisoft studios in terms of culture”.

According to the report, Ubisoft Singapore is rife with problems including “not paying some local junior developers enough to move out of their parents’ homes” despite having “soaked up…government subsidies” with problems also including sexual harassment, racial pay disparities, and bullying by managers. One former developer was keen to stress that most middle-management and staff are “absolutely lovely”, but as the report explains, that’s far from the guarantee at Ubisoft Singapore.

One developer explained that the “head was rotten, so the body was incapable of functioning properly”, citing that many of the toxic working conditions occurred under the leadership of Hugues Ricour, former managing director at the studio who was responsible for overseeing its growth and how resources were deployed.

Ricour was eventually pushed out of his role last Autumn but remained at the company as production intelligence director at Ubisoft’s headquarters. Kotaku noted that his LinkedIn profile states he’s responsible for “operational” matters at the company.

Kotaku reached out regarding the serious allegations and received a statement from Ubisoft claiming as a firm that “we do not and will not tolerate abuse, harassment or discrimination at any level,” going on to explain that “over the course of the past year, Ubisoft has implemented significant and meaningful changes that seek to ensure a safe and inclusive work environment for all.”

As the Kotaku investigation points out, this doesn’t appear to be the case according to past workers who have suggested that HR has brushed allegations under the carpet. That ties into recent reports by Le Télégramme, which have suggested that Ubisoft’s management has fallen short of implementing any meaningful change following 2020’s summer of worrying allegations within the company.

Previously, Ubisoft CEO Yves Guillemot promised changes within the company that would see a “transformation” of its human resources processes and accountability amongst managers.