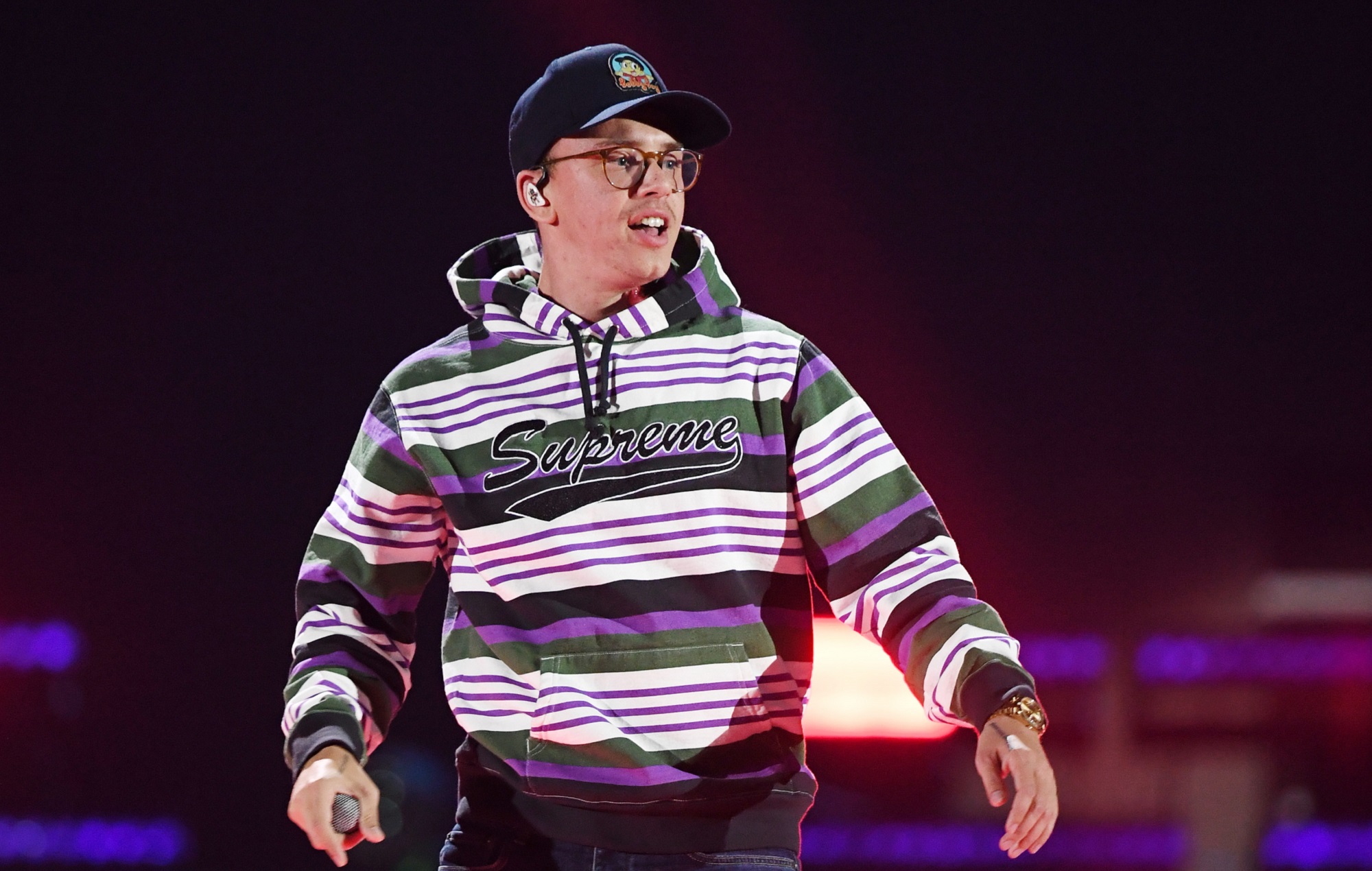 If you want to get a sense of just how divided people are about a given topic or issue, then just log on to Twitter. This is no truer than in the case of Logic, who just announced his final album, ‘No Pressure’, and retirement from rap to focus on being a father. The announcement showed what a polarising figure Maryland’s Logic – real, somewhat grand name Sir Robert Bryson Hall II – long been in the scene. For every heartbroken fan – including Lil Yachty, who called him a “legend” and Lil Nas X, who labelled Logic “an inspiration to many” – there’s been just as many scoffing, keyboard-happy trolls rubbing their hands gleefully at the news.

One person tweeted, “Logic’s streak of trash just might finally be over”, while another provided the predictable punchline: “It’s about time we got some good news in 2020”. Elsewhere, one tweeter responded a bit more diplomatically by pointing out that the rapper only “had one good album,” while others have been poking fun at the kind of people they feel listen to Logic. Then, of course, there’s been the inevitable SpongeBob memes.

Obviously it’s easy to criticise behind the veil of a screen, but you sometimes have to respect when people serve up their hot takes face-to-face, as rap’s resident curmudgeon Joe Budden did when Logic appeared on his podcast late last year. “Logic, you are easily one of the worst rappers to ever grace a mic,” Budden declared. “I know just how successful you are [but] I have to be honest, you are horrible, man.” Well, that’s certainly, erm, honest.

So, in light of Logic’s looming retirement, let’s take a look back at some highlights from his career and get a sense of whether people have been a little too harsh on the Maryland rapper.

Logic’s very first single seems a good place to start to get a sense of how he made his mark in the first place. It’s by no means bad; there’s a lot to like about the track – for instance, Logic’s urgency with his bars, or the instrumental managing to splice together Eazy E, Parliament, Daft Punk and Bill Withers.

However, there’s still a sense that Logic sounds too much like an amalgamation of other rappers to have influenced him: part Drake, part Eminem with a dash of Kendrick. Oh and there are a few stinker lines. Just try: “Me and my homies that know me blowing up like the Taliban”. Yeesh!

We really wanted to give Logic the benefit of the doubt – nobody really wants to side with Budden, after all – but sorry, Logic fans; this really is a stinker. For an artist so clearly lyrically proficient, it’s strange to hear him resort to repetitive lines and nonsensical bars. Oh and if you were wondering, ‘Flexicution’ is a “funny made up word for killing SHIT”, according to one fan.

There’s no surprise that this came out in 2016, just 12 months after Drake’s ‘If You’re Reading This It’s Too Late’. It literally sounds like Logic heard ’10 Bands’ or ‘Energy’ and headed straight for the booth.

OK, yes, we’ve all heard this one. Named after the National Suicide Prevention Lifeline in the US, the track’s title not only raised awareness of mental health issues but directly resulted in more people – especially young people – seeking help, with calls to the NSPL rising almost 30% in the weeks following its release). That can only be applauded.

One of the big things that often said about Logic is how his music has been a source of comfort for a lot of people while growing up, and a track like this shows that perfectly – it’s an important reminder that whatever you’re going through, you’re not alone. Plus, it’s a certified jam, isn’t it.

Is there a truer mark of a bad track that the dreaded words “featuring Ryan Tedder”? It must be a curse, I swear. So we knew what we were getting into before we pressed play on this one really: some broad-sweeping, slightly anthemic, vaguely cinematic rap-pop.

And we were correct. ‘One Day’, again, isn’t necessarily as bad as it is forgettable, with Logic’s fired-up verses coming off with all the charisma of a LinkedIn entrepreneur.

Logic hasn’t been shy of Eminem’s influence on his style and their music share many similarities: rapid-fire rhymes, lyrical tongue-twisters and a key sense of tongue-in-cheek humour in both their videos and verses.

The team-up, then, seems pretty natural and Em’s presence on ‘Homicide’ actually seems like it made Logic raise his game and stuff as many words into his bars as possible. But obviously, if this was a head-to-head, there would only be one winner.

Nah – course Logic isn’t the worst rapper there is. Based on these tracks, it’s a B–. Now let the man release his album and retire in peace!

The post Is Logic really “one of the worst rappers” ever? A rap fan investigates appeared first on NME Music News, Reviews, Videos, Galleries, Tickets and Blogs | NME.COM.