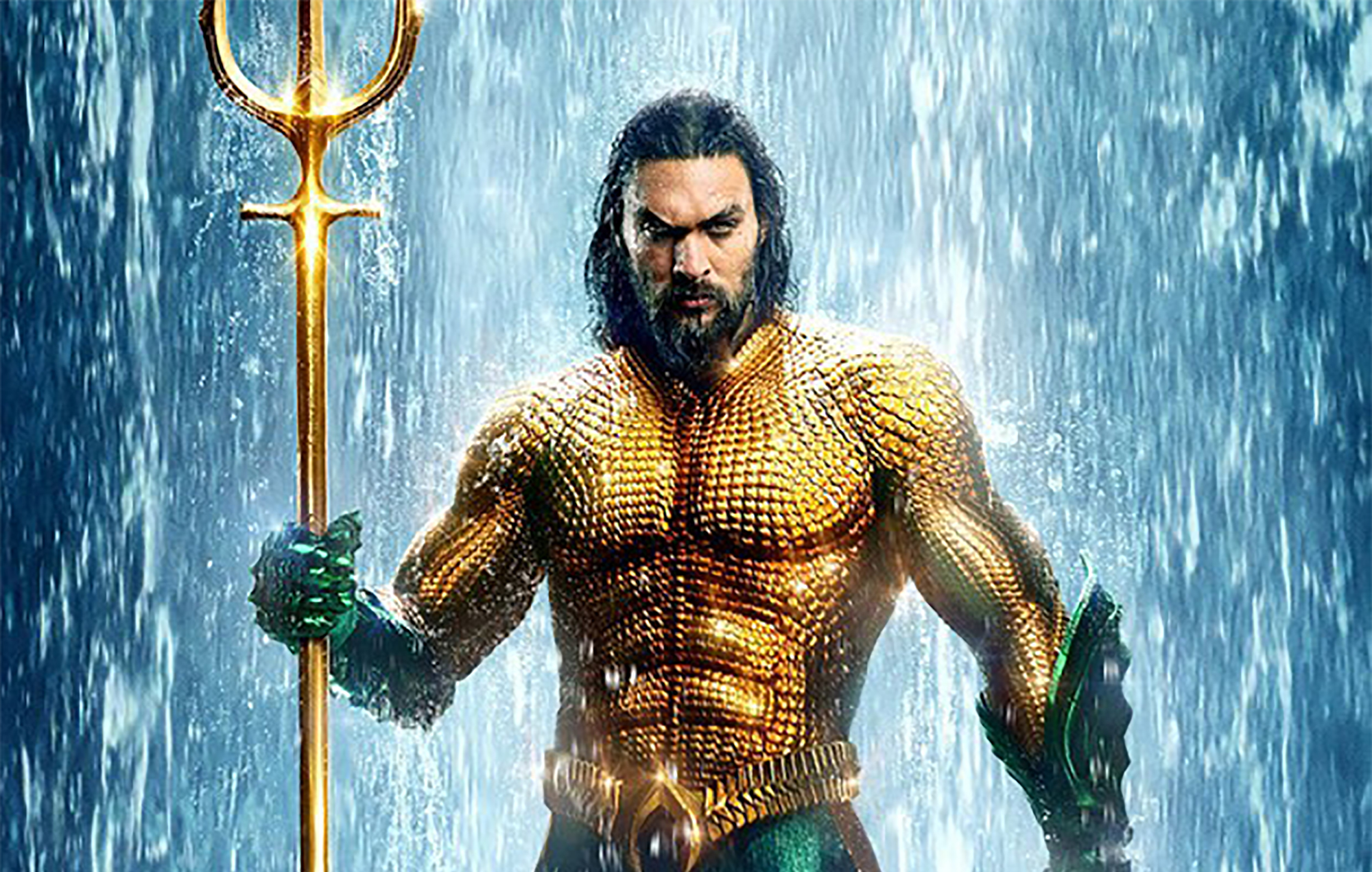 The actor, who played the titular character in James Wan’s DC film, learned of seven-year-old Danny Sheehan several weeks ago and reached out to chat to him over FaceTime.

Sheehan was diagnosed with a rare form of brain cancer called pineoblastoma in 2017. This type of cancer affects the part of the brain that produces melatonin, according to the Mayo Clinic.

“Wanted to share a picture of this amazing boy Danny Sheehan, Natalie his mom sent me this today,” Momoa wrote on Instagram.

“I wanted to say thanks to Andy Smith for putting some action figures and toys together for Danny and Warner Bros for sending over a Aquaman trident. Mahalo to Everyone involved and the Sheehan family Aloha J.”

Danny’s mother, Natalie Shaw Sheehan, said to Insider: “I never thought it would happen and then it did! Within a day, we had word that Jason wanted to talk to Danny. It was surreal.”

Jason Momoa had initially shared a post a few weeks ago in which the actor can be seen on a video call with Danny. He captioned the post “to say thank you to the community, friends and family on Instagram for reaching out and showing me this beautiful boy Danny who is going through chemo and has cancer.”

Elsewhere, Momoa recently revealed that his family was “completely in debt” and “starving” after his character was killed off after the first season of Game of Thrones.

“I couldn’t get work,” the actor told InStyle. It’s very challenging when you have babies and you’re completely in debt.”