Jehnny Beth on new solo music: “I’ve never had so much fun in the studio”

Home Jehnny Beth on new solo music: “I’ve never had so much fun in the studio”
news 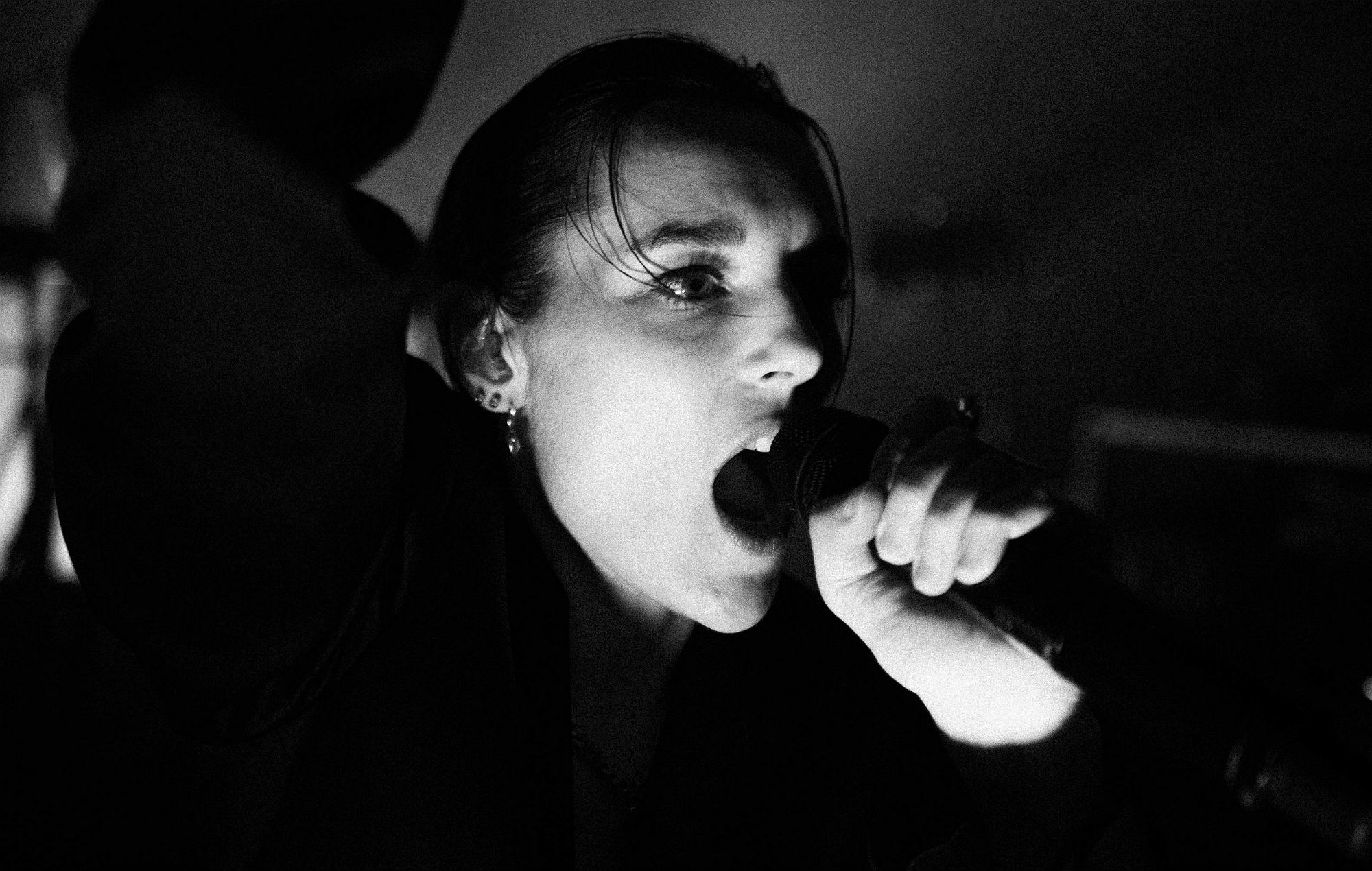 Jehnny Beth has given up update on the new solo music she’s been working on, and what to expect from its “light” and “hopeful” direction. Watch our video interview with Beth above.

Speaking to NME at this weekend’s Open’er Festival, the Savages icon turned solo star explained how her new material following on from 2020’s acclaimed ‘To Love Is To Live‘ was taking shape.

“With my solo project I feel like, because of the pandemic, I haven’t really been able to show to the world what I can do,” she told NME. “I had to stay in Paris and I realised the talent I had around me, the amazing people who also wanted to work with me. In a way, I was too blind before to see them as much as I saw them when the pandemic happened.”

She added, on working with this new creative team, that she had “never had so much fun in the studio, I’ve never laughed that much,” noting that this brings a “lightness” and “hope” to the new music.

Elsewhere during the interview, Beth told NME about how the pandemic allowed her to fully embrace boxing, which she’s been doing for four years now. She described it as “one of the best disciplines I’ve ever had to learn” and even spoke of her first ever official fight.

“I had to step on the ring to realise I was a nice person,” she said. “Because to be a boxer you to need to unleash that beast, that visceral almost killing instinct. You have to otherwise you can’t win. And I realised I didn’t have it…yet.”

On working on her successful live music TV show Echoes – which showcases emerging acts alongside revered legends – she said: “It’s very important to me to support a community and to help create a community around the type of music that I do. I think in hip-hop they do it really well, they collaborate, they sit down and have talks and podcasts.”

She admitted that it’s getting better in her field, with more artists of the same level collaborating, but she was keen to bring the collaborative energy found at festivals into a TV show.

When asked what need to change for women in music, Beth replied: “It’s a man’s world. I think #MeToo is a great movement, it liberated speech but it didn’t change the world. The world is still what it is. What needs to change? Equal opportunities and just more female artists getting to headline festivals and a certain level of influence.”

Watch our full interview with Beth at the top of the page, where she also discussed her work in film and heading to Cannes for the second time for the premiere of Serge Bozon’s Don Juan.

Beth’s last release came last summer in the form of a collaborative album with Primal Scream‘s Bobby Gillespie, ‘Utopian Ashes’. In a four-star review, NME said the project was a “thoughtful collaboration that both surprises and delivers”.

The post Jehnny Beth on new solo music: “I’ve never had so much fun in the studio” appeared first on NME.