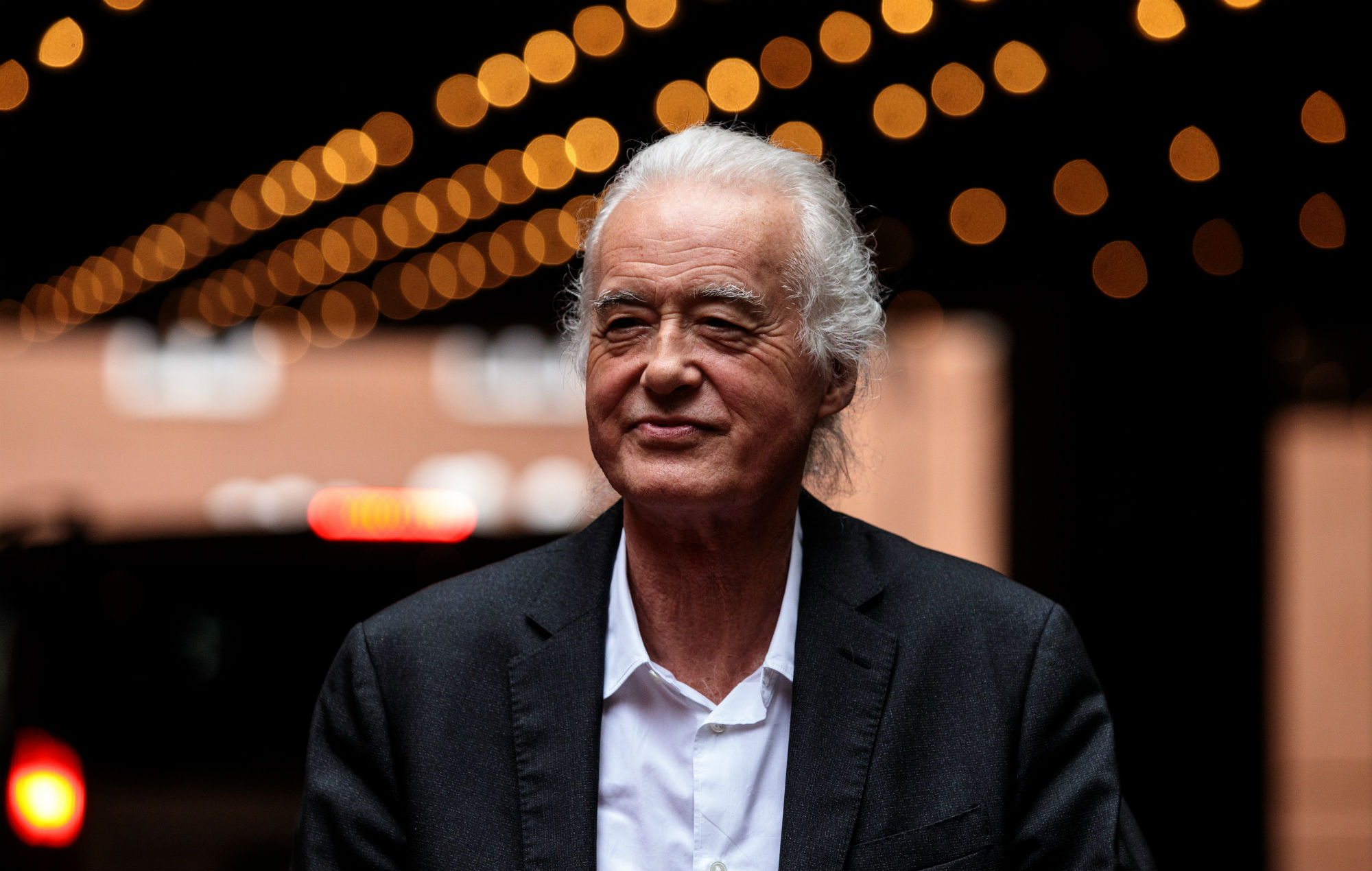 Page joins a growing list of musicians criticising the low royalty payouts from the likes of Spotify and Apple Music.

In a new Instagram post, Page wrote: “Having recently viewed the Select Committee for Music Streaming on 24 November 2020 I feel compelled to write this letter. ⁣
⁣
“I fully appreciate the dilemma surrounding streaming royalties that should be rightfully paid to all musicians and writers who made the music.”
⁣
Page added: “The sooner the streaming companies can make fair payments to all musicians whose music is played on or viewed via the internet, and to pay fair royalties to those who give us great pleasure from those who are exploiting it, the better.⁣”

The new comments come amid an ongoing government inquiry into the impact of the business models operated by the likes of Spotify, Apple Music, Amazon Music and Google Play.

Last week, Shah wrote an article criticising streaming services for lining the pockets of “superstars and super record labels” while smaller acts are left to rely more on income from live shows.

It was also revealed this week that 82 per cent of musicians earn less than £200 a year from streaming, while many hit songwriters are “driving Ubers” to make ends meet.

Fiona Bevan, a songwriter for One Direction, Lewis Capaldi and more, said she earned just £100 from streaming for a song she co-wrote on Kylie Minogue‘s new album ‘Disco’, adding: “The most successful songwriters in the world can’t pay their rent.”