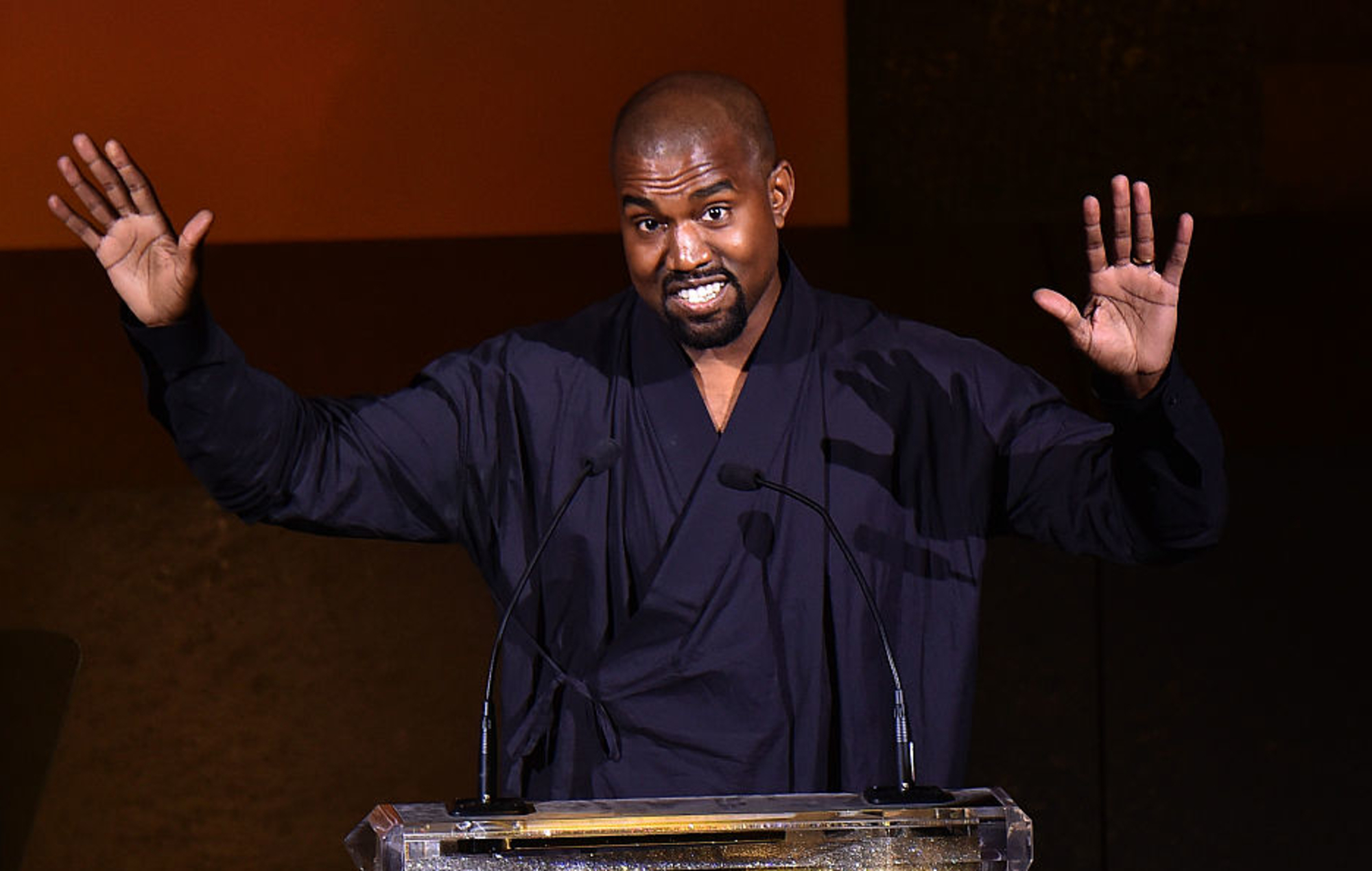 Kanye West has failed to submit any of the 10,000 petition signatures required to secure a spot on South Carolina’s 2020 US presidential ballot.

The news comes amid rehashed confusion of the rapper’s intentions. Last week, it was unclear whether West was still running for US President after a campaign manager reportedly said that he had dropped out. Shortly afterwards, West officially filed his first bit of necessary paperwork and last night (July 19) held his first campaign rally.

Now, The Post & Courier reports that West did not submit the petition signatures he needed to get on South Carolina’s presidential ballot by today’s (July 20) deadline. It’s the same state in which he held his first rally yesterday.

Commission spokesman Chris Whitmire told the publication that by the time the deadline passed at 12pm local time neither West nor any representative had arrived to deliver the petition to the South Carolina Election Commission.

West’s only remaining path in South Carolina would be to receive the presidential nomination of one of the ten certified political parties in the state. He had previously announced that he would be running as a candidate under ‘The Birthday Party’.

what the fuck did he just say. This is all Jay z fault , kanye’s first Rally. LOL #bransoncognac #lecheminduroi

At last night’s rally in South Carolina, the rapper broke down in tears while talking about his pro-life stance and he also made controversial comments about abolitionist Harriet Tubman. Read NME’s lowdown of the eventful rally here.

Meanwhile, 50 Cent appears to have joked that West’s remarks about Tubman are Jay-Z’s fault.