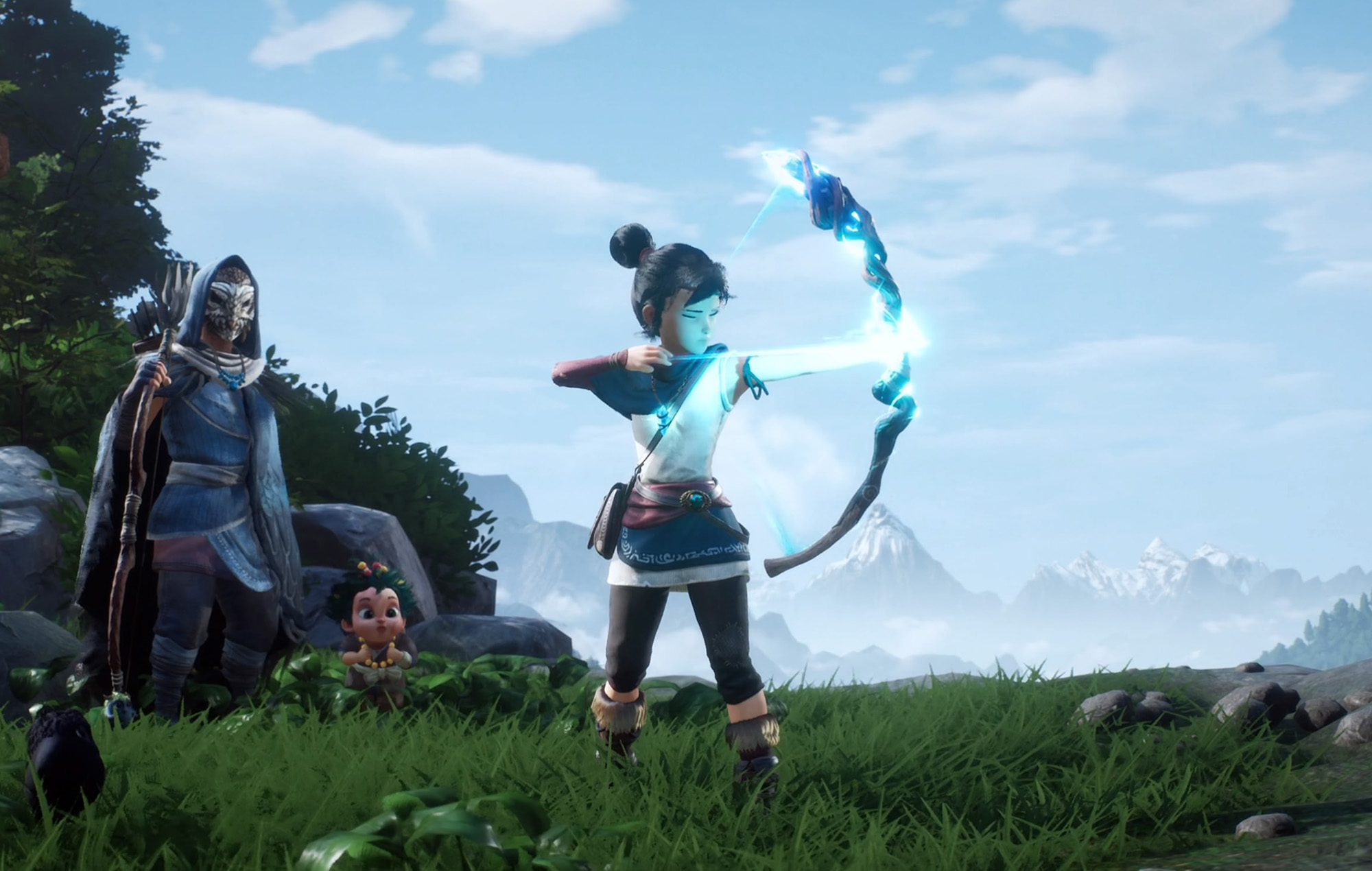 Ember Lab has teased that Kena: Bridge Of Spirits could get brand new combat scenarios within a future update.

In a new video interview with IGN, co-founder of Ember Lab Mike Grier spoke about the future of Kena: Bridge Of Spirits and what the studio can do to “expand” upon it following its launch.

“We definitely want to support the game, we know that people love photo mod and the combat so we’re thinking about things we can do to sort of expand some new combat scenarios or some additional content in the future, with a feature around combat,” Grier said.

Grier also confirmed that the studio wants to add updates to photo mode as fans have been asking for more features and will continue supporting the game for the “foreseeable future”.

Ember Lab hasn’t announced any post-launch content updates, but it looks like fans of Kena can expect patches to the game in the future.

Following the launch of Kena: Bridge Of Spirits, Ember Lab released a small patch to the game, which added a new photo mode feature, now allowing players to take photos of Kena and her companions, The Rot, while sitting down on the ground.

Meanwhile, a release date for the Life Is Strange: Remastered Collection has been announced.

The post ‘Kena: Bridge Of Spirits’ could get new combat scenarios in the future appeared first on NME.