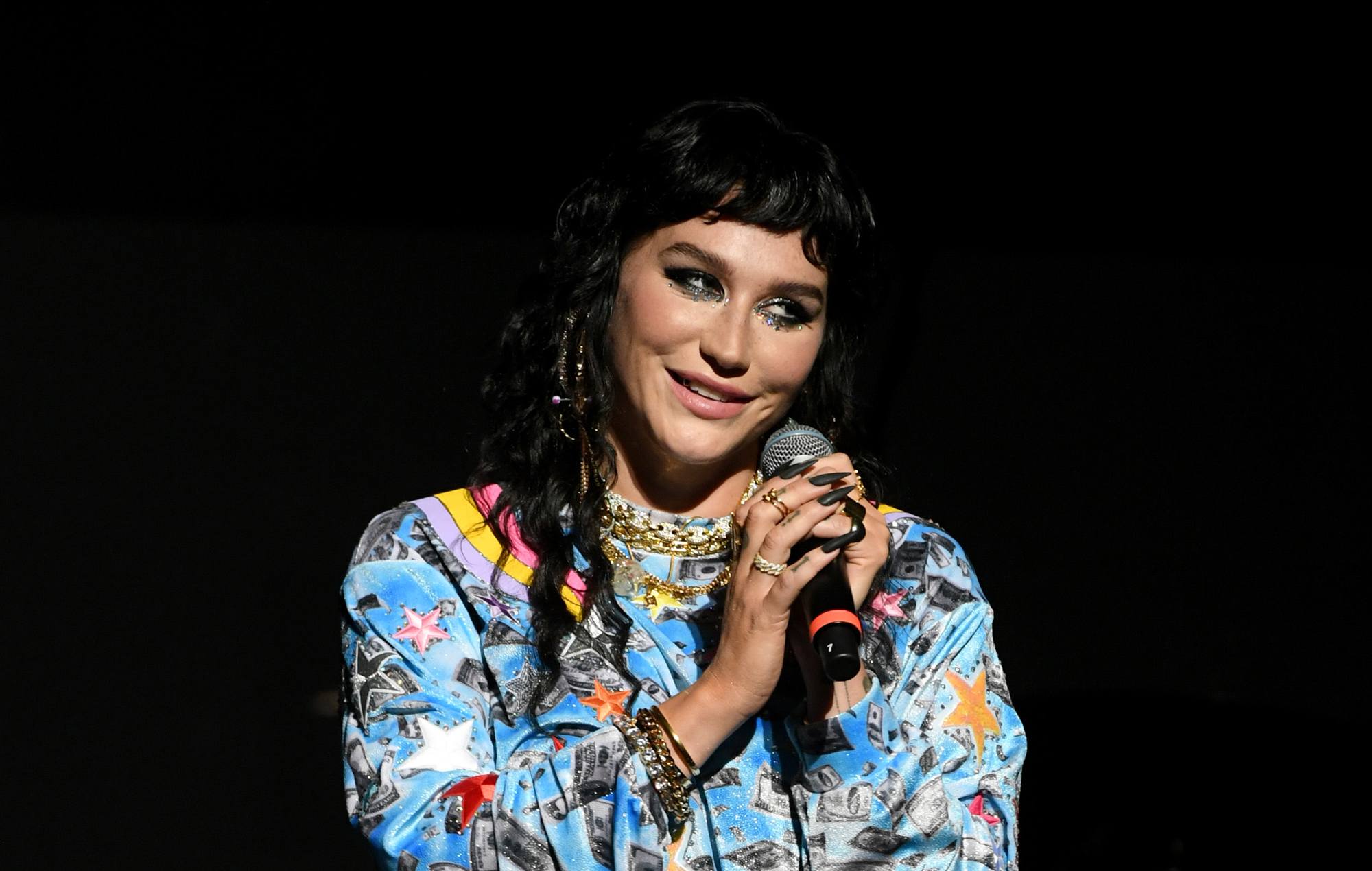 Kesha has shared a new cover of T-Rex classic ‘Children Of The Revolution’ – hear it below.

The song will appear on new tribute album ‘AngelHeaded Hipster’, dedicated to the songs of the late Marc Bolan.

So far, Nick Cave has shared a cover of ‘Cosmic Dancer’ and Devendra Banhart has taken on ‘Scenescof’. Also set to appear on the album are Elton John, U2, Joan Jett, Marc Almond and more.

Kesha’s version features Bolan’s son Rolan on backing vocals, and is also the last production of the late Hal Willner, who died back in April.

Speaking of her love of Bolan, Kesha says: “Through a stroke of luck, I met the incredibly talented and kind Hal Willner. We were in the same studio and he said he liked my red Nudie suit, and then when he mentioned that he was working on a project that involved
honouring Marc Bolan, I excitedly started rambling about how much T. Rex has
influenced my music and my style.

“Right there we decided to record our own incarnation of ‘Children of the Revolution’, a motherfucker of a song! I’m excited for the world to finally hear it!”

She added: “This project was so exciting and important to the late great Hal, and I’m humbled to be a part of this project honouring one of the most magical artists of the 20th century.”

Kesha released her new album ‘High Road’ at the start of the year. Speaking to NME for a Big Read interview around the album, she said: “I made this record because it made my heart happy”.