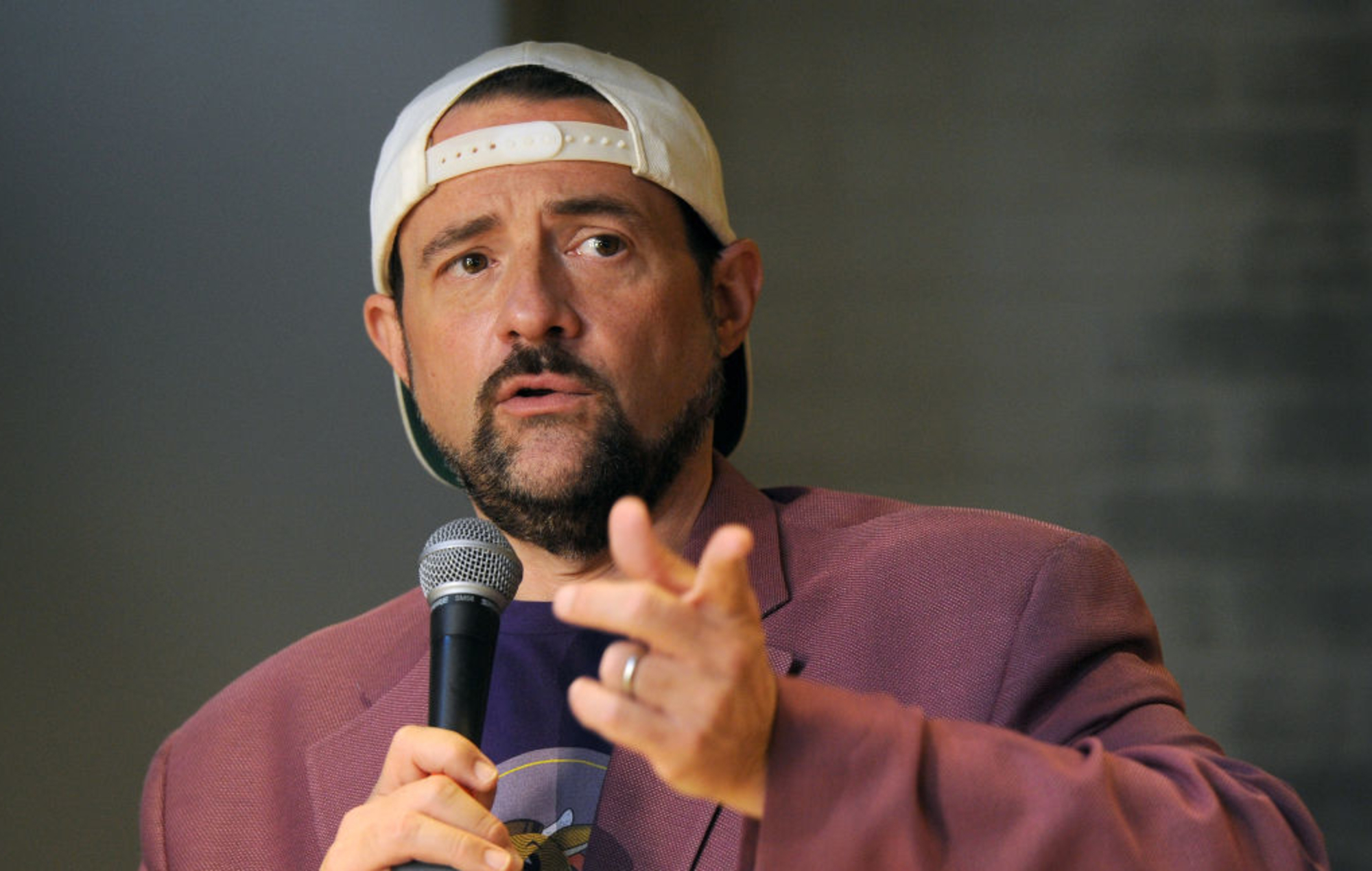 Kevin Smith is producing an animated TV series based on The Green Hornet, the classic superhero franchise which started in the 1930s as a radio show.

Smith, who already has a Green Hornet comic book series based on the un-produced feature screenplay he wrote for Miramax, is developing the new series with children’s content producer WildBrain.

According to WildBrain spokesperson Stephanie Betts, Smith has “set up an incredibly rich world with a cast of amazing characters, especially Kato, who is no longer just a sidekick, but is now a strong female partner to the Green Hornet.”

Speaking to Deadline, Smith said of the new opportunity: “It’s an honour to escort the legendary Green Hornet and Kato into their very own animated series for the first time in the rich history of these iconic pop culture characters!

“We’ll be telling a tale of two Hornets – past and future – that spans generations and draws inspiration from a lifetime spent watching classic cartoons and amazing animation like Batman: The Animated Series, Heavy Metal, and Super Friends. I can’t believe WildBrain gave me this job and I can’t thank them enough for the opportunity to extend my childhood a little longer.”

It’s not yet clear which network or streaming service will broadcast the series in the UK.

The Green Hornet was produced as a live-action TV show in 1966 and introduced martial arts legend Bruce Lee to the world as Kato.

In 2011, Seth Rogen wrote and starred in the Green Hornet film, directed by Michel Gondry.

Meanwhile, Kevin Smith has confirmed that he has written the script for his long-awaited Mallrats sequel.

The original movie was released in 1995 and has gone on to become a cult classic, though it wasn’t until earlier this year that Smith confirmed he was getting to work on a follow-up called Twilight of the Mallrats after a number of failed attempts.