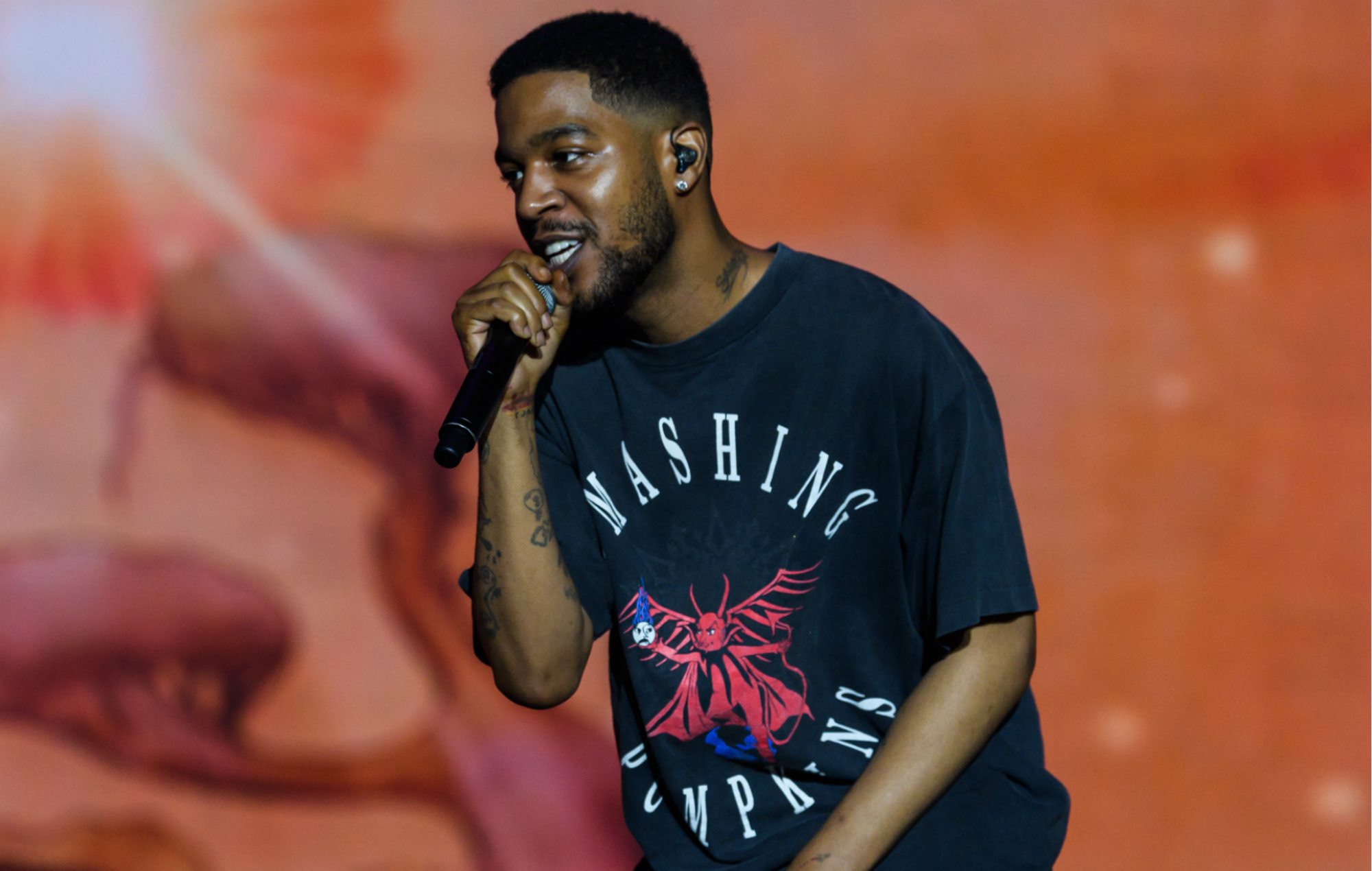 Kid Cudi has revealed his new tattoo in tribute to Kurt Cobain and Daniel Johnston – you can check it out below.

Captioning a snap of the tattoo, Cudi wrote: “4 Kurt and salute to Daniel.” Posting the same image on his Instagram account, Doctor Woo said: “Kurt in Daniel on Cudi…legends all the way round.”

@_dr_woo_ 4 Kurt and salute to Daniel

Kurt in Daniel on Cudi…legends all the way round

In a previous interview with GQ, Cudi explained that Cobain had “always been an inspiration” to him, adding: “I try to use him as my muse whenever I can.”

Daniel Johnston died in September of last year after suffering a suspected heart attack. He was 58 years old.

Meanwhile, it has been revealed that Kid Cudi is working on a full-length album with Travis Scott. The pair previously worked together on their collaborative single ‘The Scotts’, which arrived back in April.

Last month, Cudi teamed up with Eminem on ‘The Adventures of Moon Man and Slim Shady’. On the track, Marshall Mathers references the coronavirus pandemic as well as the deaths of George Floyd and Ahmaud Arbery.