Kinect was a vital contribution to gaming, according to head of Xbox

Home Kinect was a vital contribution to gaming, according to head of Xbox
news 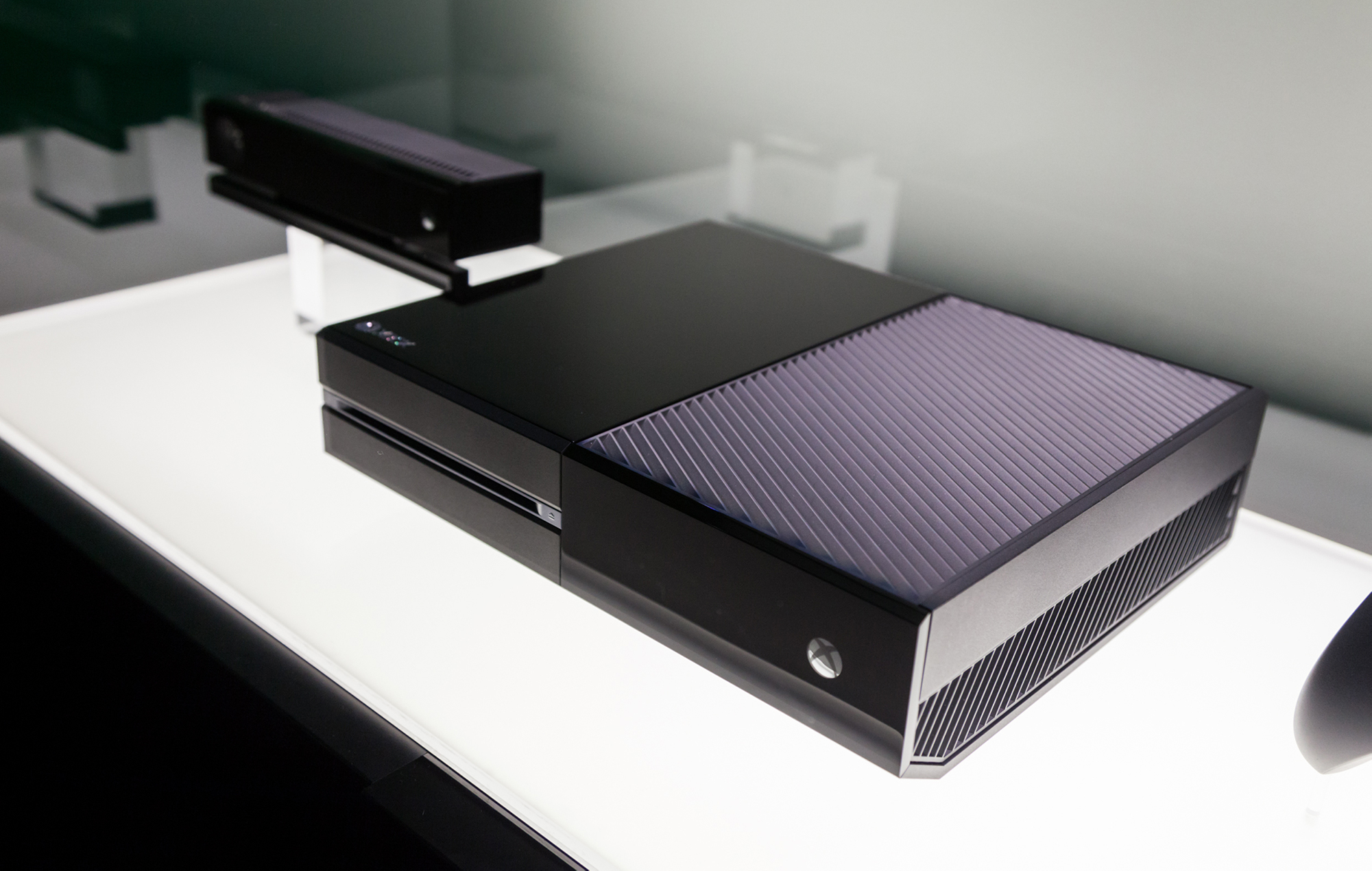 Head of Xbox, Phil Spencer, has said that he believes Kinect was one of the key contributions Xbox has made in its 20-year history.

The interview features in the latest issue of Edge magazine and was spotted by VGC. In it, Spencer talked about some of the best examples of what Xbox had contributed to the games industry.

He explained that creating Xbox Live on the original Xbox before making it standard on every Xbox 360 console was a key inclusion. Perhaps surprisingly though, he also thought that Kinect was the second vital contribution that Xbox had provided.

In the interview, Spencer noted “was motion control the way everybody should play every game? I’d say the answer to that is no, in my view.” However, he still maintained that Kinect and its games were helpful in changing Xbox’s image.

“Prior to that, it’s not like everything was M-rated games, but when we started doing things like Kinect Sports and things from other developers – [like Double Fine‘s] Happy Action Theatre and the dance games –that really opened our eyes to the breadth of what the Xbox could be,” Spencer pointed out.

He also felt that Kinect helped in making games more accessible to people with disabilities noting that he had received “very heartfelt emails” from parents of children who were finally able to play games because of Kinect.

Kinect originally launched for the Xbox 360 in November 2010. From there, the initial launch models of the Xbox One all came with a Kinect 2.0. However, the console’s integration was frequently criticised and far from as well loved as Spencer may think.

Despite that, Sky and Microsoft have recently partnered up to create Sky Glass – a device that brings motion controls and fitness monitoring to TVs

In other gaming news, Warzone has been afflicted by numerous crashes and stability issues since its latest Pacific update was implemented.

The post Kinect was a vital contribution to gaming, according to head of Xbox appeared first on NME.