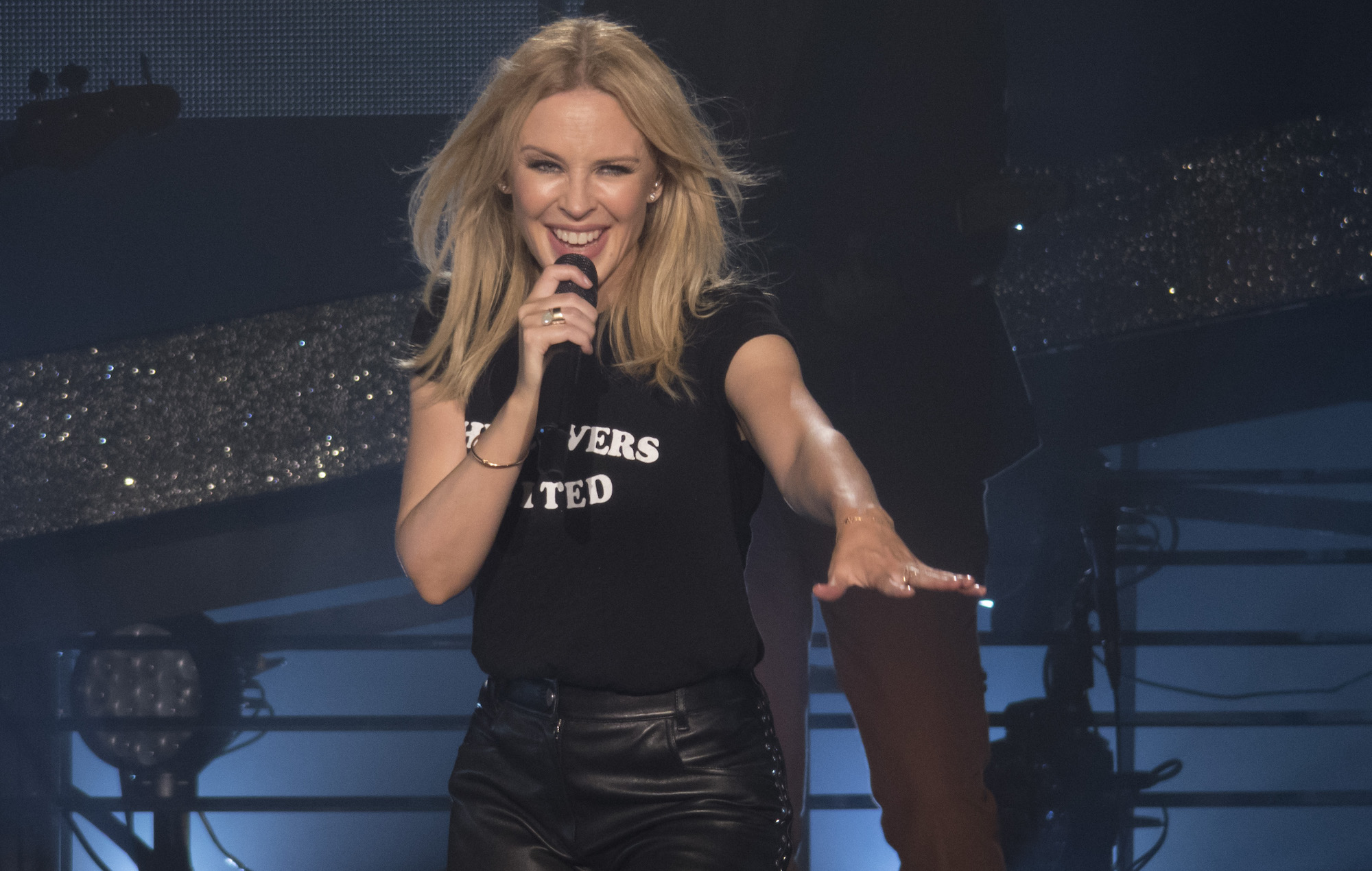 Kylie Minogue has revealed more about what fans can expect from her next album.

Speaking to GQ on her 52nd birthday yesterday (May 28), Minogue revealed that her next album – the follow up to 2018’s ‘Golden’ – would be self-titled and feature “grown-up disco”.

She added: “[It’s] difficult even for me to explain…but even grown-ups need some pure pop fun.”

Minogue also said that as many current pop trends throw back to the early 2000s, she’ll be revisiting the era on her next record.

“There’s a lot of early 2000s love around at the moment. Both feel like good times for me, so I’m channelling that into this record.”

Minogue added: “The songs that are pure escapism have even stronger purpose,” she said.

Minogue also opened up about life under lockdown during the ongoing coronavirus pandemic.

“This time has been about trying to stay well, stay sane and appreciate the creative outlet I have with making this album,” she said. “I have loved seeing how creative all sorts of people are right now, be it helping on the front line or making us laugh on socials. The humanity that is pouring out of people is so beautiful.”

Minogue added that she is missing performing live. “Can we please do concerts again one day?” she asked.

Last December, Minogue said she felt she still hadn’t had “the Glastonbury experience” despite performing at the festival last year.

The pop star played in the coveted legends slot 14 years after she was forced to cancel a Pyramid Stage headline slot after being diagnosed with breast cancer.

Earlier this week (May 26), the BBC announced that they will be staging a ‘pop-up’ Glastonbury next month to mark what would have been the festival’s 50th anniversary.

The Worthy Farm event’s 2020 edition – set to be headlined by Paul McCartney, Kendrick Lamar and Taylor Swift – was cancelled in March due to the coronavirus pandemic.

The post Kylie Minogue reveals more about what fans can expect from her next album appeared first on NME Music News, Reviews, Videos, Galleries, Tickets and Blogs | NME.COM.