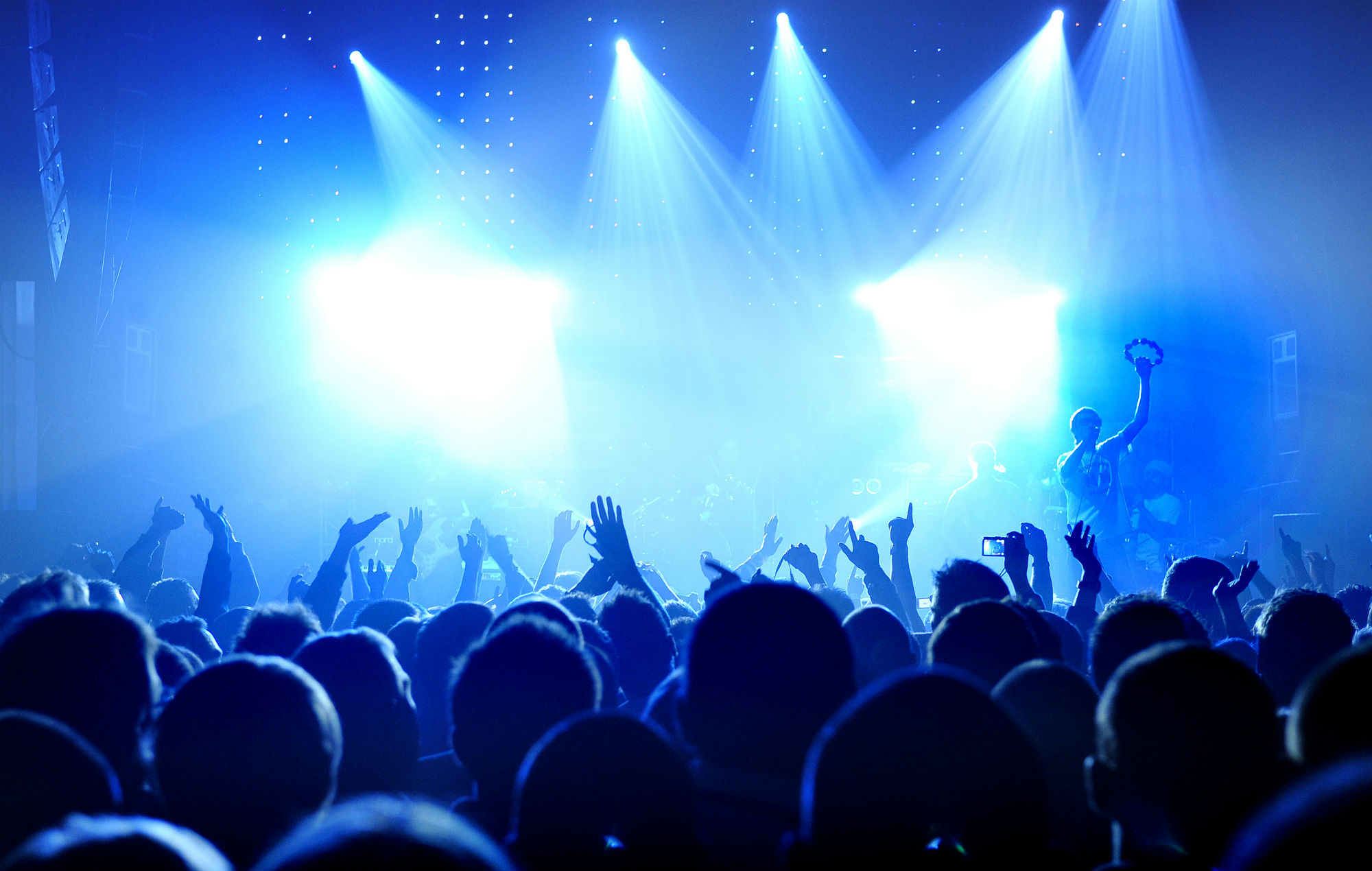 The #LetUsDance campaign which was established to support the UK’s dance music scene appears to have been successful, with confirmation that the government have pledged a £500m recovery fund to support the sector.

Leading figures from the UK’s dance music scene – including Fatboy Slim, Thom Yorke, Four Tet and Massive Attack – had joined the campaign last week, urging the government to support the industry through the coronavirus pandemic. London’s “night czar” Amy Lamé and Sacha Lord, the nightlife advisor for Greater Manchester, had also voiced their support for the move.

Now, Arts Council England has announced details of the Culture Recovery Fund: Grants Programme, providing up to £500 million of relief support for cultural organisations based in England. The first round of applications for support will open August 10.

Grants, which will be made available from a minimum of £50,000 to a maximum of £3 million, are specifically for events and venues linked to “electronic music (including house, electronica, drum & bass, dubstep, experimental).”

Michael Kill, CEO of Night Time Industries Association (NTIA), praised the move, saying: “We are extremely pleased that the Government and DCMS have released the guidance and eligibility criteria for the Cultural Recovery Fund and have included Electronic Music and many other subgenres.

“This is a positive step forward, but we must maintain pressure on government to gain clarity on the roadmap for businesses that are still unable to open, and fight for further support to ensure their survive this crisis.”

Greg Marshall, General Manager of the Association For Electronic Music (AFEM) said:
“The huge support for the #LetUsDance campaign showed the significance of Electronic Music Events in so many people’s lives. This was a passionate call for government recognition of the genre within arts and culture.”

Earlier this month, the UK government announced an unprecedented £1.57 billion in grants to support the arts sector.