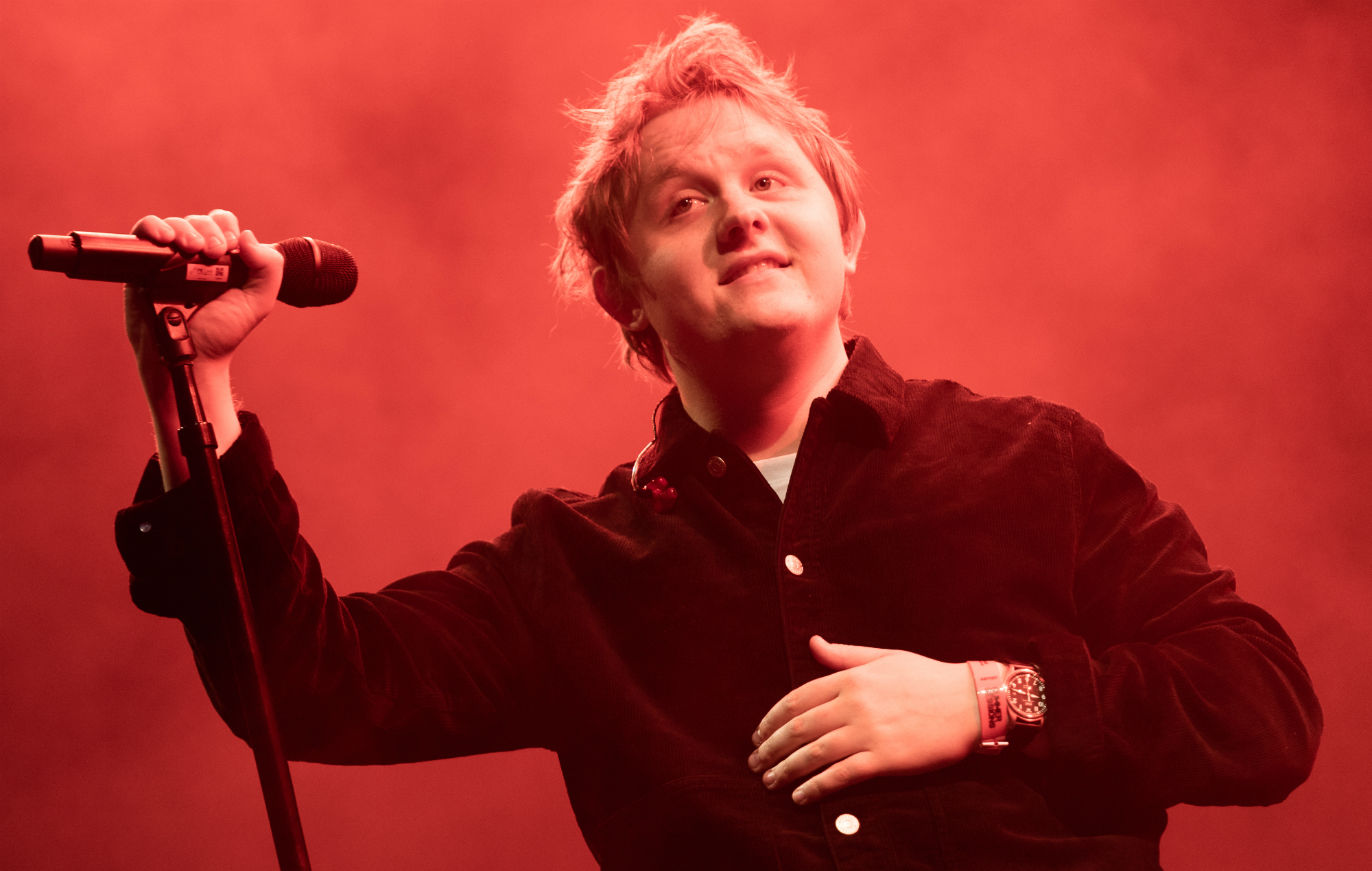 Lewis Capaldi has joked that he won’t be releasing any new material this year because people had “suffered enough” due to the coronavirus crisis.

The Scottish singer-songwriter released his debut album ‘Divinely Uninspired To A Hellish Extent’ last summer, and revealed back in May that he’d written 11 songs for its follow-up.

Speaking to the Daily Star, however, Capaldi has now confirmed that new music won’t be arriving until 2021 at the earliest.

“Hopefully I will release a new song and a new album next year,” he told the newspaper (via Radio X). “I won’t release another album this year or anything.

“I think people have suffered enough in 2020 they don’t need another song from me.”

He went on to reveal that he’s now penned around 50 new tracks for potential inclusion on the second record, owing to his extra downtime during lockdown.

“So far we’ve written like 50 songs for it and like three or four of them are good, which is a good ratio I think,” he explained. “I am surprised at how productive I have been during lockdown as I thought I’d just sit in my pants all day and that would be it.”

Earlier this summer, Capaldi compared the process of making his debut album to putting his second one together: “Writing a follow-up to this big guy has been equal parts difficult and rewarding. Most of the time when I was making the first album I felt like I was making an arse of it.”

In May, the singer released his live EP ‘To Tell The Truth I Can’t Believe We Got This Far’. The collection contains stripped-back versions of ‘Divinely Uninspired…’ tracks, with some recorded on the rooftop of the famous Capitol Records building in Los Angeles.