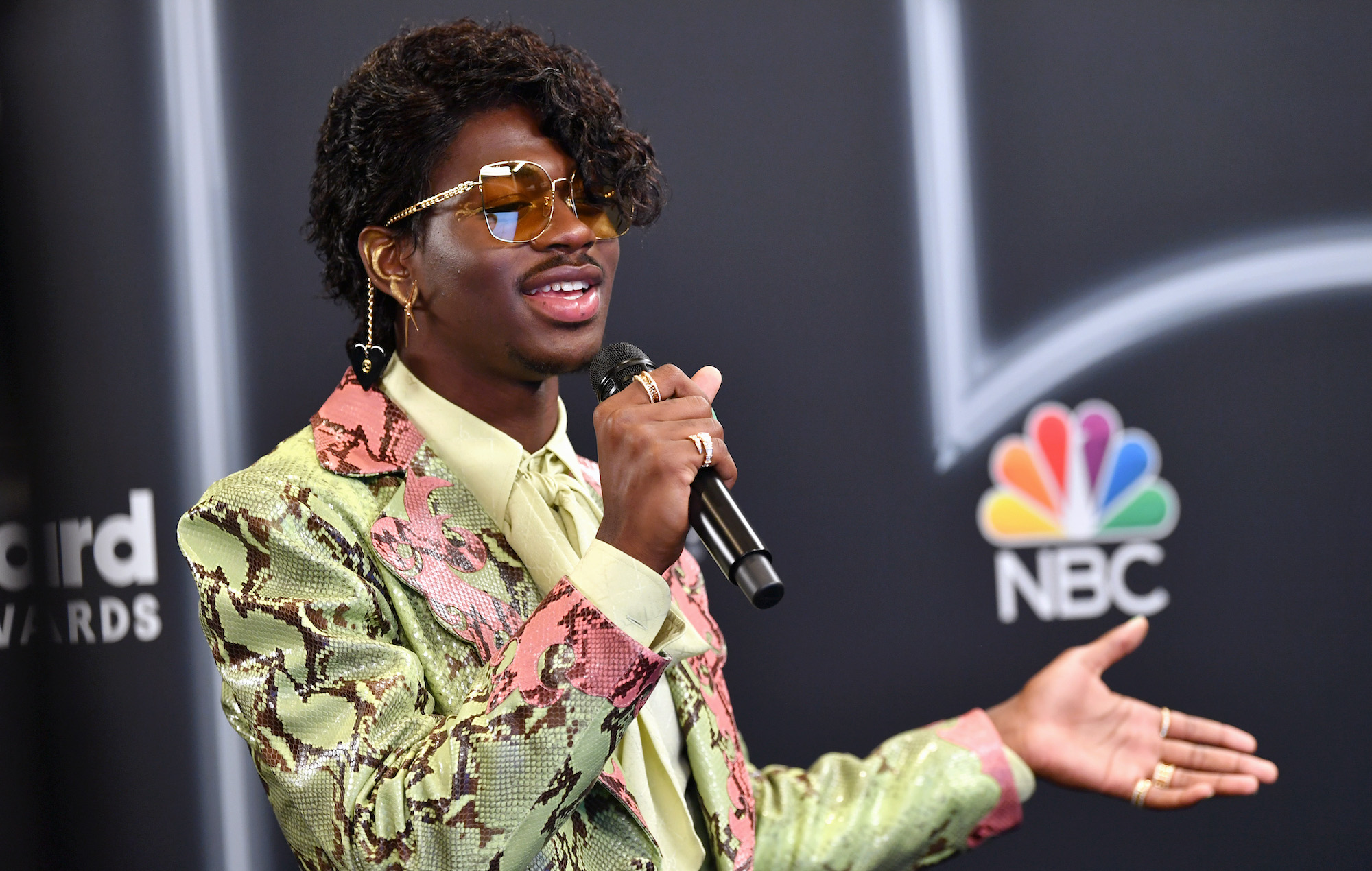 Lil Nas X has shared a new version of his hit single ‘Montero (Call Me By Your Name)’ in which recreates the song using just his voice.

The new version is called ‘Montero (Call Me By Your Name) (But Lil Nas X Makes All The Sounds With His Mouth)’.

The star shared a video of the new take on the track earlier today (April 23), which features a panel of numerous versions of the rapper, with each one recreating a different layer of the track.

Watch the video below now.

The original version of ‘Montero (Call Me By Your Name)’ was briefly removed from streaming services last week (April 12), but was later returned to platforms. The reason for the removal was not confirmed, but his label Columbia Records acknowledged the issue on Twitter.

“It’s unfortunately out of our control but we are doing everything possible to keep the song up on streaming services,” the label said. “We will keep you up to date as we hear more. Thank you for understanding.”

The single scored Lil Nas X his second UK Number One song earlier this month and has remained at the top of the Official UK Singles Chart for four weeks now.

The song has been involved in some controversy, in part due to the religious imagery featured in its video. Right-wing figures criticised Lil Nas X for using scenes based on the Garden of Eden and in which he gives the devil a lap dance.