Listen to a moody drill remix of The Beatles’ classic, ‘Eleanor Rigby’ 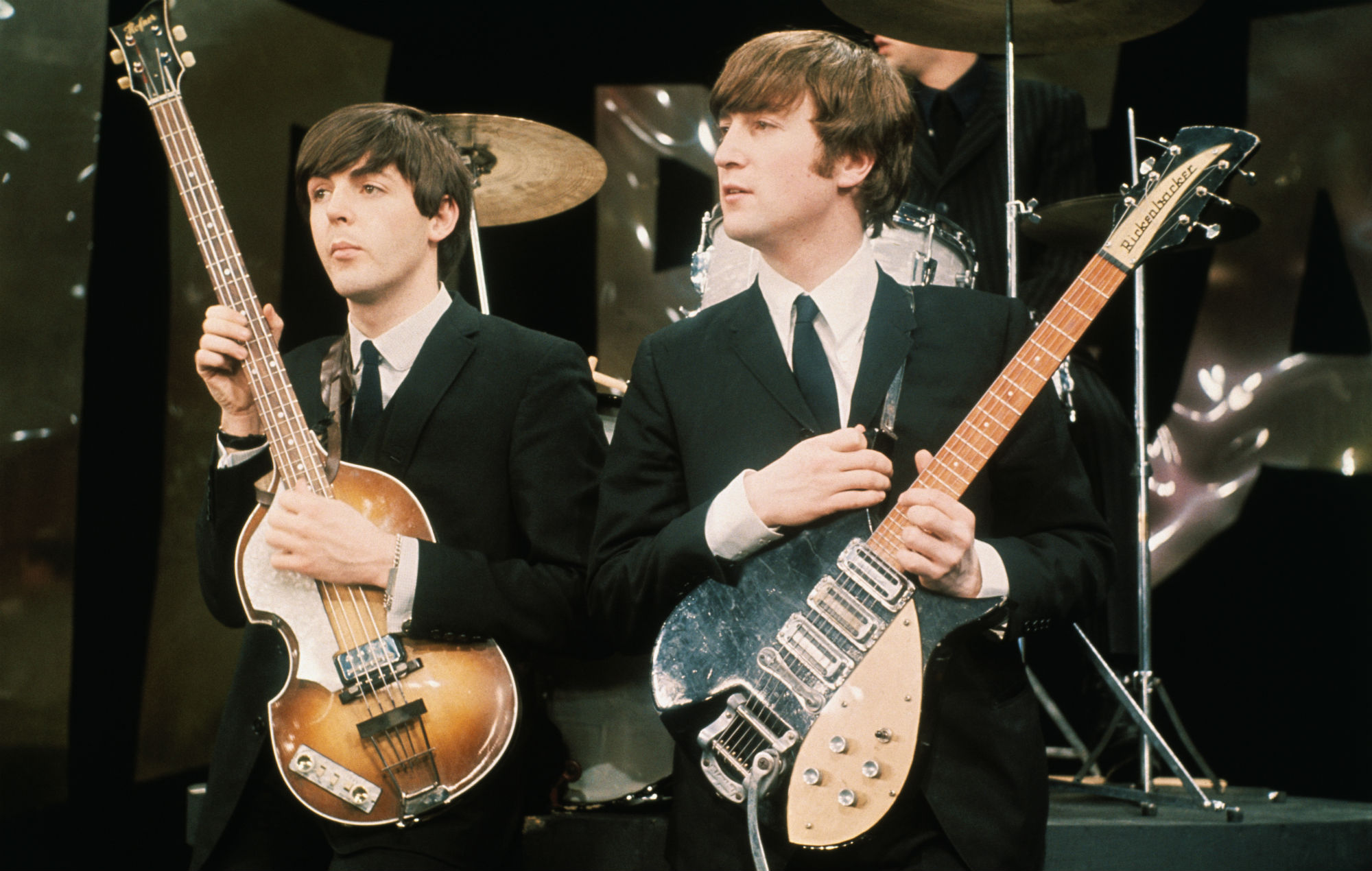 A musician has repurposed The Beatles‘ classic ‘Eleanor Rigby’ as a UK drill song.

The track, which uses the original vocals from the Liverpool legends’ 1996 hit, is remixed with heavy hitting beats and sharp snare claps. Listen to the moody reversion below.

YouTube user Zeke Lanham shared his remix on Reddit, writing” “For some fun I made this UK Drill remix of Eleanor Rigby by The Beatles. The beat is entirely produced by me with no samples.”

The original ‘Eleanor Rigby’, which explores themes of loneliness and isolation, was written by Paul McCartney and was released as a double A single along with Yellow Submarine from the band’s seventh album, ‘Revolver‘, in August 1966.

Thirty years later, McCartney said [as noted by GRM Daily]: “I was sitting at the piano when I thought of it. The first few bars just came to me, and I got this name in my head, ‘Daisy Hawkins picks up the rice in the church’.

“I don’t know why. I couldn’t think of much more so I put it away for a day. Then the name Father McCartney came to me, and all the lonely people. But I thought that people would think it was supposed to be about my Dad sitting knitting his socks. Dad’s a happy lad. So I went through the telephone book and I got the name McKenzie.”

In other Beatles news, drummer Ringo Starr has invited everyone to “spread peace and love” for his 81st birthday on Wednesday (July 7).

The invitation comes as part of his annual ‘Peace And Love’ birthday initiative, a tradition he started on July 7, 2008, the date of his 68th birthday, after being asked by a journalist what he would like for his birthday. “Peace and love,” was his answer.

Since then the Beatle has invited everyone everywhere to think, say or post #peaceandlove at noon their local time on July 7 “to fulfil his birthday wish and encircle the planet in a wave of Peace and Love”.

Elsewhere, Disney+ has announced plans to stream Peter Jackson’s new The Beatles: Get Back documentary.

The post Listen to a moody drill remix of The Beatles’ classic, ‘Eleanor Rigby’ appeared first on NME.