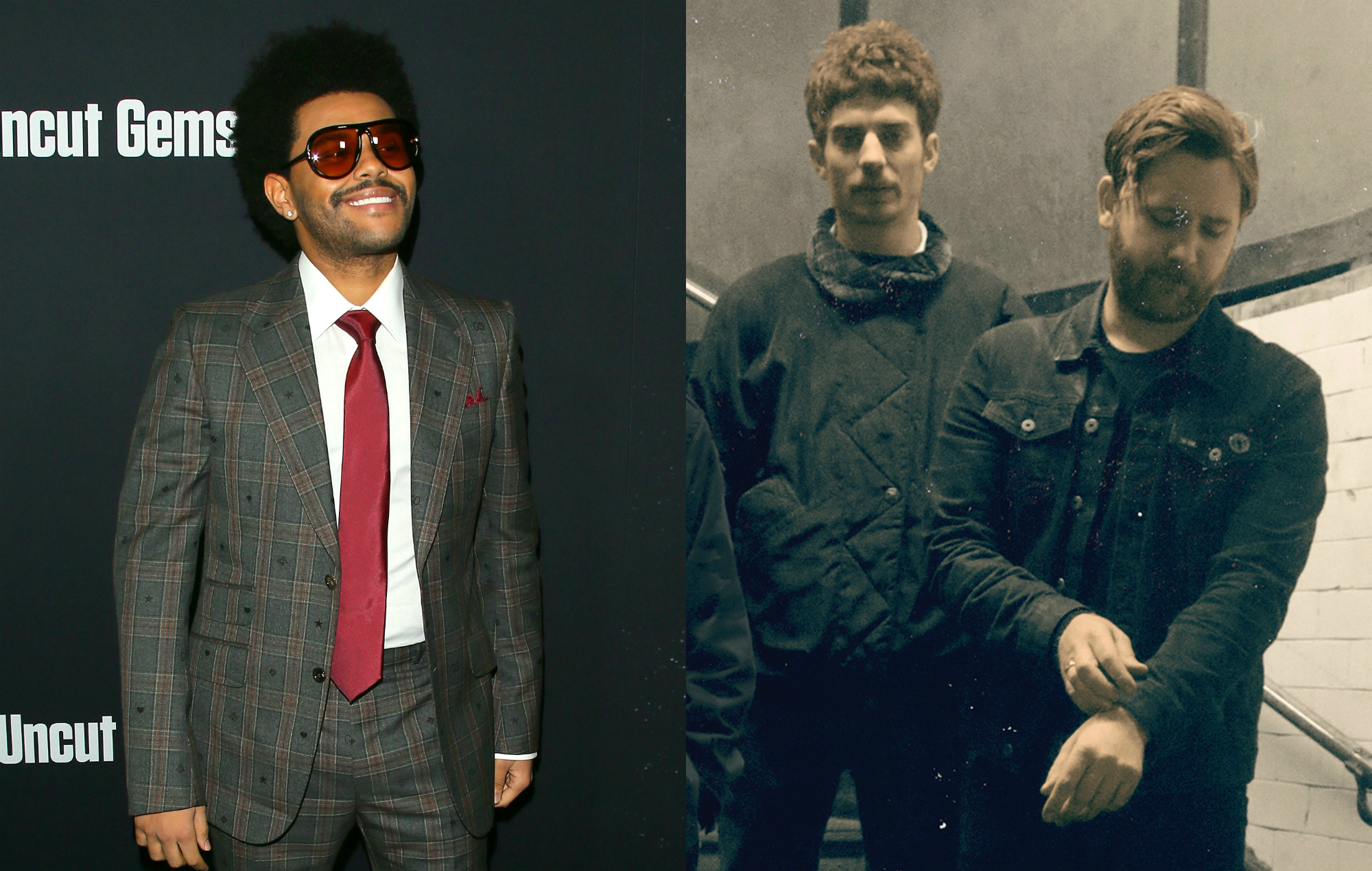 Crows have shared a cover of The Weeknd‘s 2019 single ‘Blinding Lights’ – check out the video below.

The London band, whose debut album ‘Silver Tongues’ arrived last year, posted their dark spin on the hit song yesterday (May 25). It arrived with a surreal accompanying video which was filmed during quarantine.

In the video’s caption, Crows paid tribute to the National Health Service for their efforts in tackling the coronavirus pandemic. “Stay safe and god bless the NHS,” they wrote.

The cover marks Crows’ first music since their 2019 debut album. In a four-star review of the record, NME wrote: “It might have been a long time coming, but ‘Silver Tongues’ picks up exactly where they left off: back on top as one of Britain’s most thrilling rising bands.”

Meanwhile, The Weeknd recently postponed his ‘After Hours’ UK and world tour until 2021 due to the ongoing health crisis. The run of shows will now begin next June.

Last week (May 21), The Weeknd and Doja Cat released a collaborative remix of the former’s song ‘In Your Eyes’.