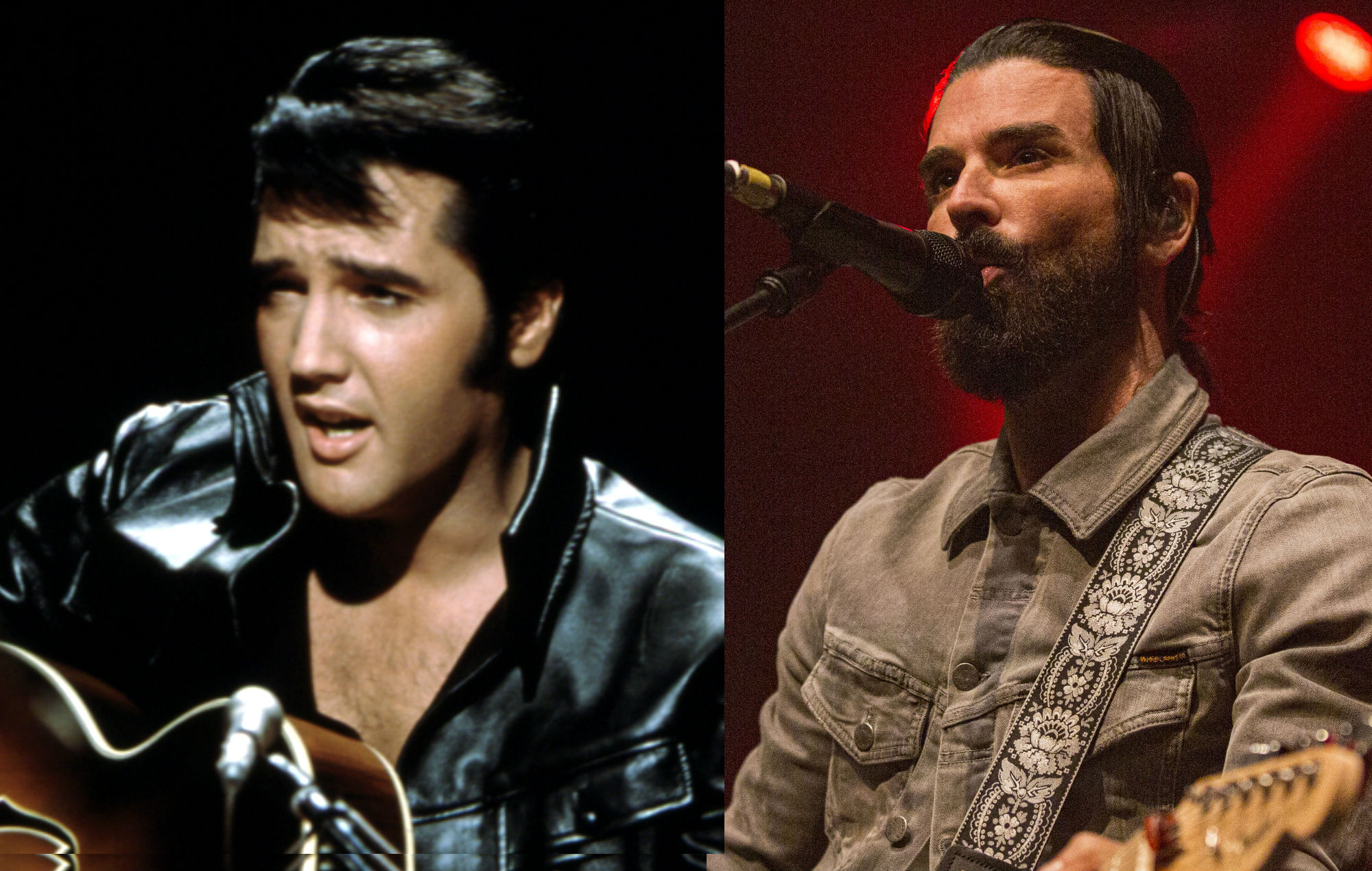 Dashboard Confessional have delivered an emotive new cover of Elvis Presley’s Christmas classic, ‘Blue Christmas’ – you can listen to it below.

Recorded as part of Spotify’s latest Single’s collection, the song was recorded live at Electric Lady Studios in New York.

You can listen to the new version of the song here:

Earlier this year, it was revealed that Dashboard Confessional frontman Chris Carrabba had sustained “severe injuries” in a motorcycle accident.

In a message to fans that was posted on the band’s Twitter account on June 11, Carrabba revealed that he was involved in the accident a week earlier (June 6).

“My injuries were severe but not life-threatening,” Carrabba wrote in a caption that accompanied a picture of him lying in a hospital bed.

“I owe the amazing doctors, nurses and medical team treating me my endless gratitude. I am determined to make a full recovery, but I have surgeries and months of rehab to come.”

Meanwhile, Baz Luhrmann’s upcoming Elvis Presley biopic resumed filming in Australia last month after production was shut down back in March due to the coronavirus outbreak.

The Romeo + Juliet and The Great Gatsby director’s latest project, titled Elvis, delves into the dynamic between Presley (played by Austin Butler) and his manager Colonel Tom Parker, who is being played by Tom Hanks.