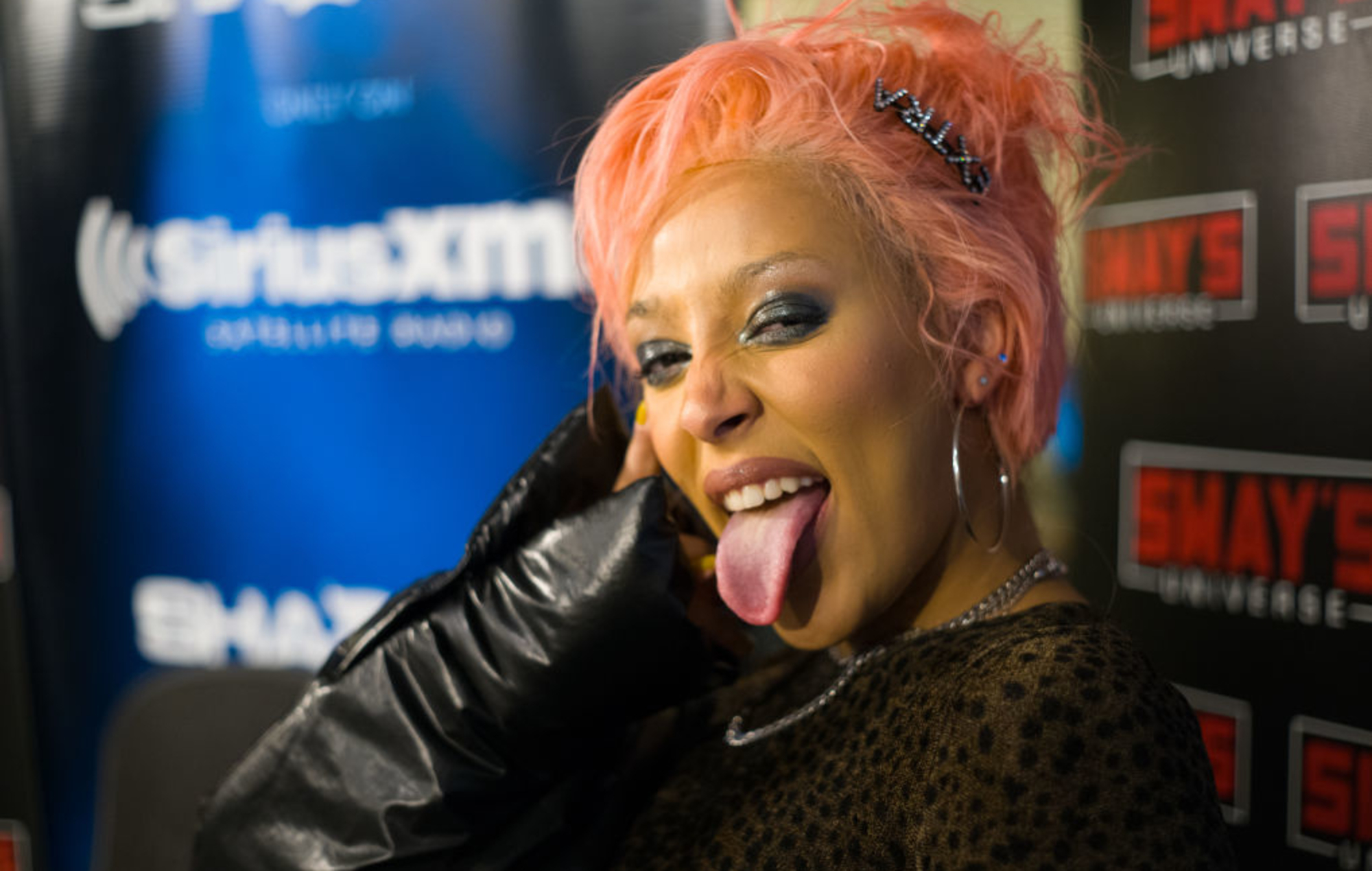 Doja Cat has made her 2018 track ‘Freak’ available to stream across all platforms – you can listen to it below.

Channeling her inner Adina Howard, the rapper shares some of her deepest fantasies over a doo-wop track that takes its lead from Paul Anka’s 1959 track ‘Put Your Head On My Shoulder’.

Initially released a couple of years ago via SoundCloud, the California-born musician has now made ‘Freak’ available on the likes of Spotify, Apple Music, and YouTube.

You can listen to it below:

Last month, Doja Cat revealed that she contracted the coronavirus after mocking people who were scared of the disease earlier this year.

The rapper shared her experience with the virus in a new interview, saying she didn’t know how she had contracted it.

Meanwhile, Doja Cat featured on the latest track to be released from Anne-Marie’s forthcoming second album. The rapper teamed up with the pop star on ‘To Be Young’, which follows the release of previous singles ‘Birthday’ and ‘Her’ earlier this year.

Doja Cat has also collaborated with City Girls on their single ‘Pussy Talk’ and Lil Wayne’s ‘Shimmy’ in recent months.