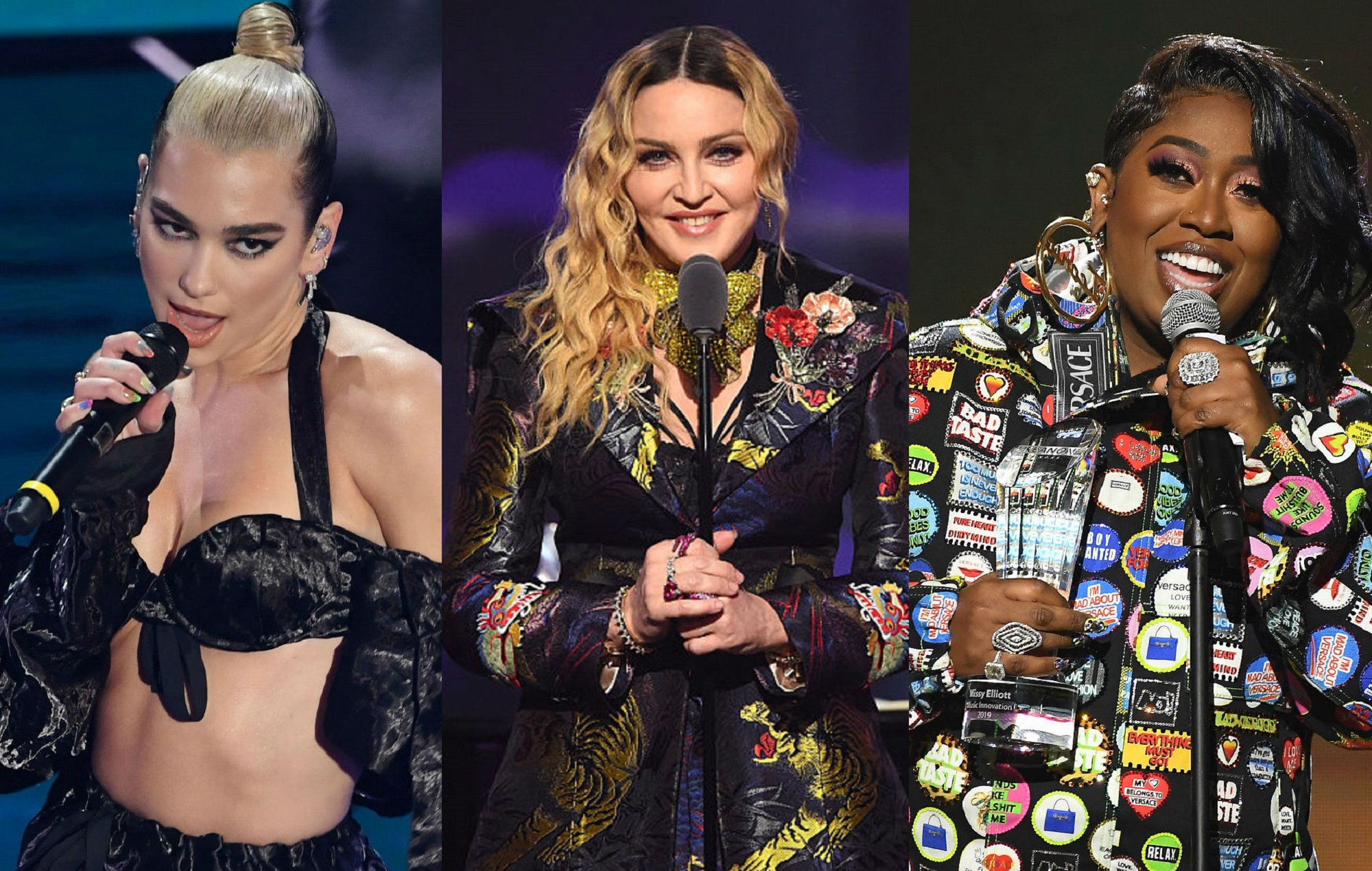 As previously reported, the reworking of the track comes from The Blessed Madonna (fka The Black Madonna). You can listen to the mix below.

Lipa said: “I decided to take the party up a notch with the incomparable The Blessed Madonna, who secretly helped me to craft the mixtape that would become ‘Club Future Nostalgia’ and the absolute queens Missy Elliott and Madonna joined me for an epic remix of ‘Levitating’.”

Missy Elliott added: “I am humbly grateful that Dua asked me to be a part of this record because I am a fan of her work and I love the whole 80’s vibes that her music gives. When her team sent the track, I was like ‘ooooh this is fire!’ and I immediately recorded my verse. She heard it and loved it and here we are!”

The track will feature on Lipa’s forthcoming ‘Club Future Nostalgia: The Remix Album’ on August 21, which will also feature a new version of ‘Physical’ with Mark Ronson and Gwen Stefani.

‘Future Nostalgia’ was released in March this year, with NME giving it a five-star review.

“When she made this album, the musician couldn’t know just how awful a state the world would be upon it’s released,” NME said in the review.

“But that just makes her achieving her mission all the more important. ‘Future Nostalgia’ is a bright, bold collection of pop majesty to dance away your anxieties to… if only for a little while.”