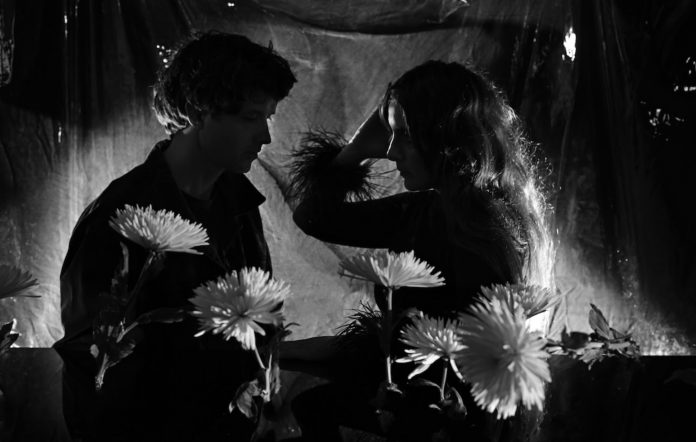 Beach House have shared the third batch of songs from their upcoming new album ‘Once Twice Melody’ – listen below.

Today (January 19) Beach House have uploaded ‘Chapter Three’, which is made up of five new tracks: ‘Sunset’, ‘Only You Know’, ‘Another Go Around’, ‘Masquerade’ and ‘Illusion Of Forever’.

As with the previous chapters, the group’s latest offering arrives with accompanying official visuals. You can tune in below.

The fourth and final chapter of ‘Once Twice Melody’ will come out on February 18, with the physical editions of the album due for release that same day via Bella Union. You can pre-order your copy here.

Beach House will showcase the record during their 2022 UK and European tour this summer. Kicking off in May, the stint includes a headline performance at the O2 Academy Brixton in London (find tickets here).

The full schedule is as follows:

Speaking in a new interview with NME, Beach House singer Victoria Legrand described ‘Once Twice Melody’ as “the most all-consuming album that we’ve ever worked on”.

“We became so fully submerged in this universe,” she explained. “By far this was the most intense: we felt like life was rife and we felt completely consumed in our art.”

Legrand added: “There were dangerous elements to it, there were beautiful elements to it – I feel like it was a very challenging album in many ways.”