Listen to (G)-IDLE’s Miyeon’s soothing new pop ballad, ‘You Were My Breath’ 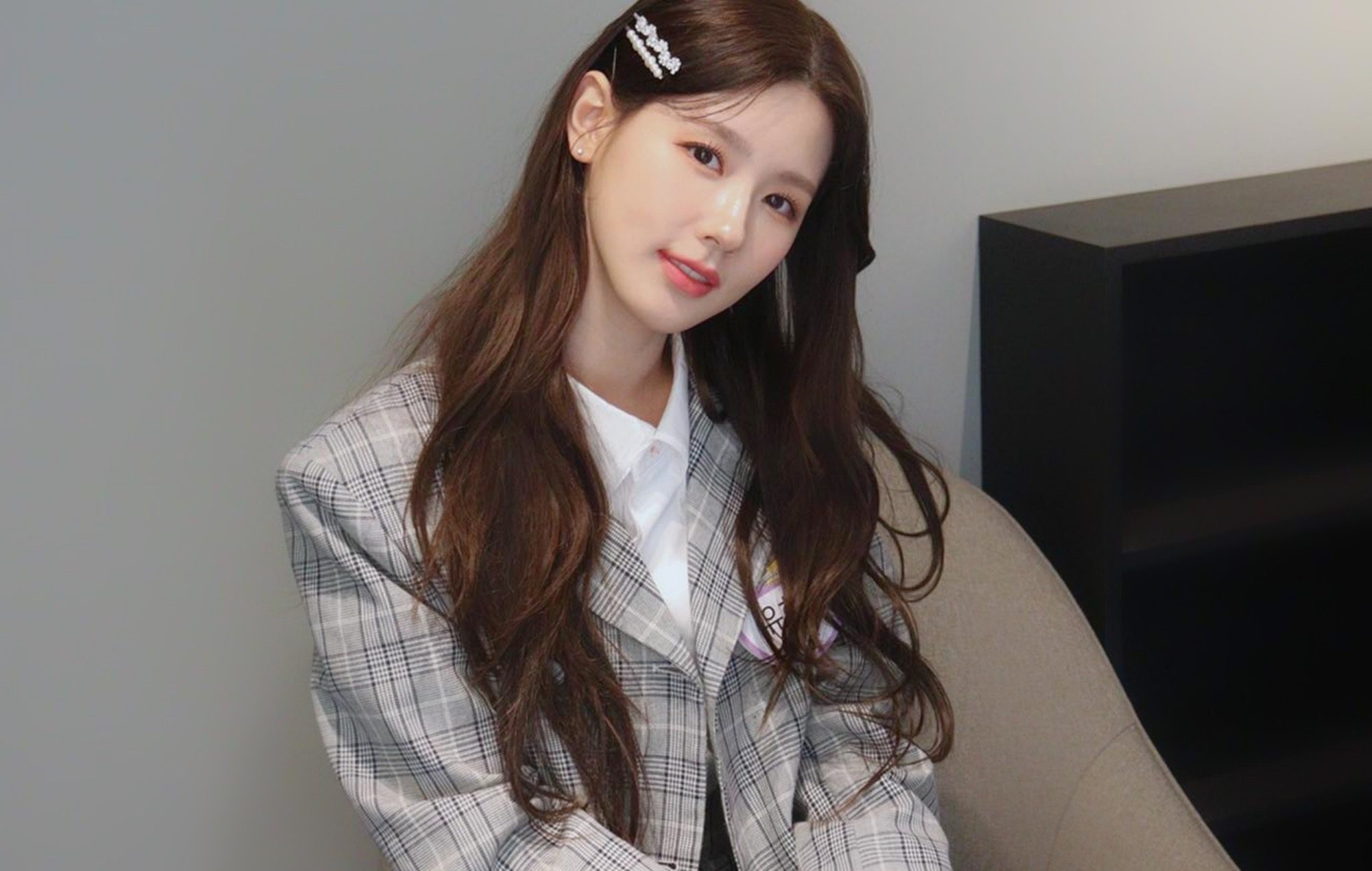 Miyeon of K-pop girl group (G)-IDLE has released a brand-new solo song titled ‘You Were My Breath’.

The sentimental pop ballad features Miyeon’s delicate vocals over a soothing piano melody, which ebbs and flows with the emotions conveyed in the song. According to Ilgan Sports, a 60-person orchestra had participated in the making of the track.

‘You Were My Breath’ was produced by South Korean indie-pop duo Rocoberry, who are known for composing popular original soundtracks for hit K-dramas such as Guardian: The Lonely And Great God and Descendants Of The Sun. Ailee, Punch and Yoon Mirae are some of the top Korean artists who previously worked with the duo.

‘CS Numbers’ is produced by CS Happy Entertainment’s CEO, Jeon Changsik, who decided to include Miyeon on the record after he recognised the singer’s potential. “Miyeon was able to show off her unique vocals that have not been revealed through (G)-IDLE,” he said in a statement.

Miyeon is the latest (G)-IDLE member to drop a solo release, following Yuqi, who dropped the songs ‘Bonnie & Clyde’ and ‘Giant’ from her digital single album ‘A Page’. Meanwhile, their agency Cube Entertainment recently confirmed that fellow member Soyeon will be making a solo comeback in the near future. A release date for that project however has not yet been confirmed.

The post Listen to (G)-IDLE’s Miyeon’s soothing new pop ballad, ‘You Were My Breath’ appeared first on NME.