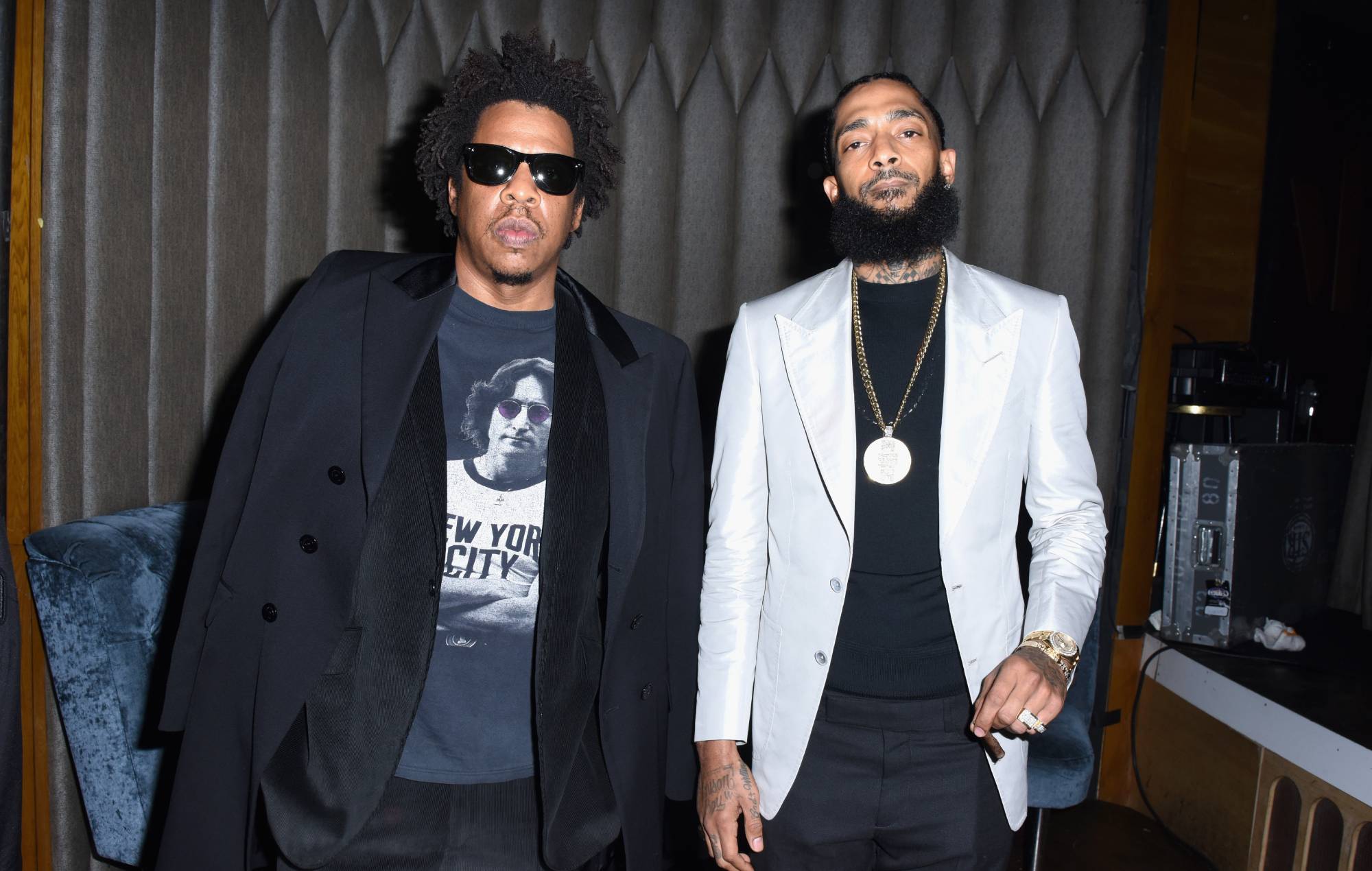 Jay-Z and the late Nipsey Hussle‘s new collaboration ‘What It Feels Like’ has been released – you can listen to the song below.

The track features on the accompanying ‘Inspired Album’ soundtrack for the film Judas and the Black Messiah, which is set to be released in the UK on February 26.

‘The Inspired Album’ is out today (February 12), featuring contributions by the likes of A$AP Rocky, Nas and H.E.R..

‘What It Feels Like’ posthumously features Hussle, who was shot and killed in front of his Marathon Clothing store in Los Angeles on March 31, 2019.

The song is the first time that the late Hussle and Jay-Z have featured on a track together. You can hear the pair’s ‘What It Feels Like’ above.

You can see the tracklist for ‘Judas and the Black Messiah: The Inspired Album’ below.

Earlier this week Jay-Z was announced among the nominees for induction into the Rock & Roll Hall of Fame this year.