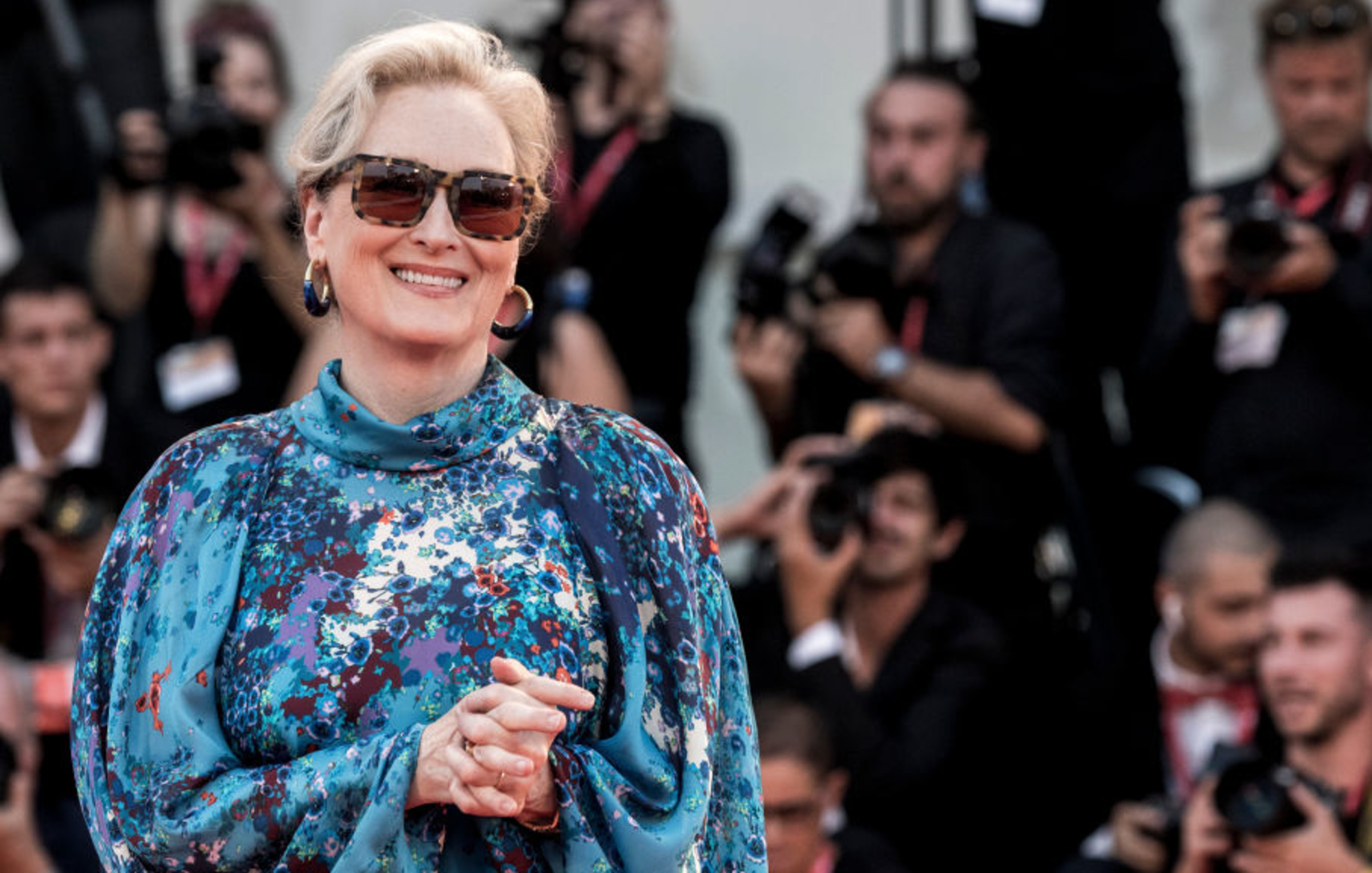 Meryl Streep has lent her rap talents to a reworking of musical show tune ‘Wear Your Crown’ – you can listen to it below.

The song is taken from the Netflix adaptation of Broadway musical The Prom, which tells the story of Emma, a teenager who is banned from attending a school dance with her girlfriend.

Due to arrive on the streaming service on December 4, the Ryan Murphy-directed film sees Streep star alongside James Corden, Nicole Kidman, Kerry Washington, Keegan-Michael Key and many others.

In addition to starring in the project, Streep has also jumped on the soundtrack. The Oscar-winning actor flexes her rap skills on ‘Wear Your Crown’, which features in the film’s end-credits.

Coming in at the 1:53 mark, Streep raps: “Gotta wear your crown or your tiara/ Now is the time to bust out the mascara/ Who needs shade? There’s nothing duller/ We living life in full technicolor/ But if your sparkle starts to fade/ Go out and start your own parade/ And if somebody starts in with new drama/ Just go high like Michelle Obama.”

Listen to ‘Wear Your Crown’ below:

Adam Anders, who co-wrote the new version of the original song, told USA Today that the female-empowering song would “encompass all of the emotions of the film, but wrap it all in an uptempo banger you can dance to…. And let’s face it, who doesn’t want to see Meryl Streep rap? That’s next-level awesome.”

Meanwhile, Meryl Streep and Mariah Carey were among the stars to make cameos in last month’s Hocus Pocus reunion.

The event was announced back in September as a replacement for Midler’s usual annual Hulaween fundraising gala, which was cancelled due to the coronavirus pandemic.