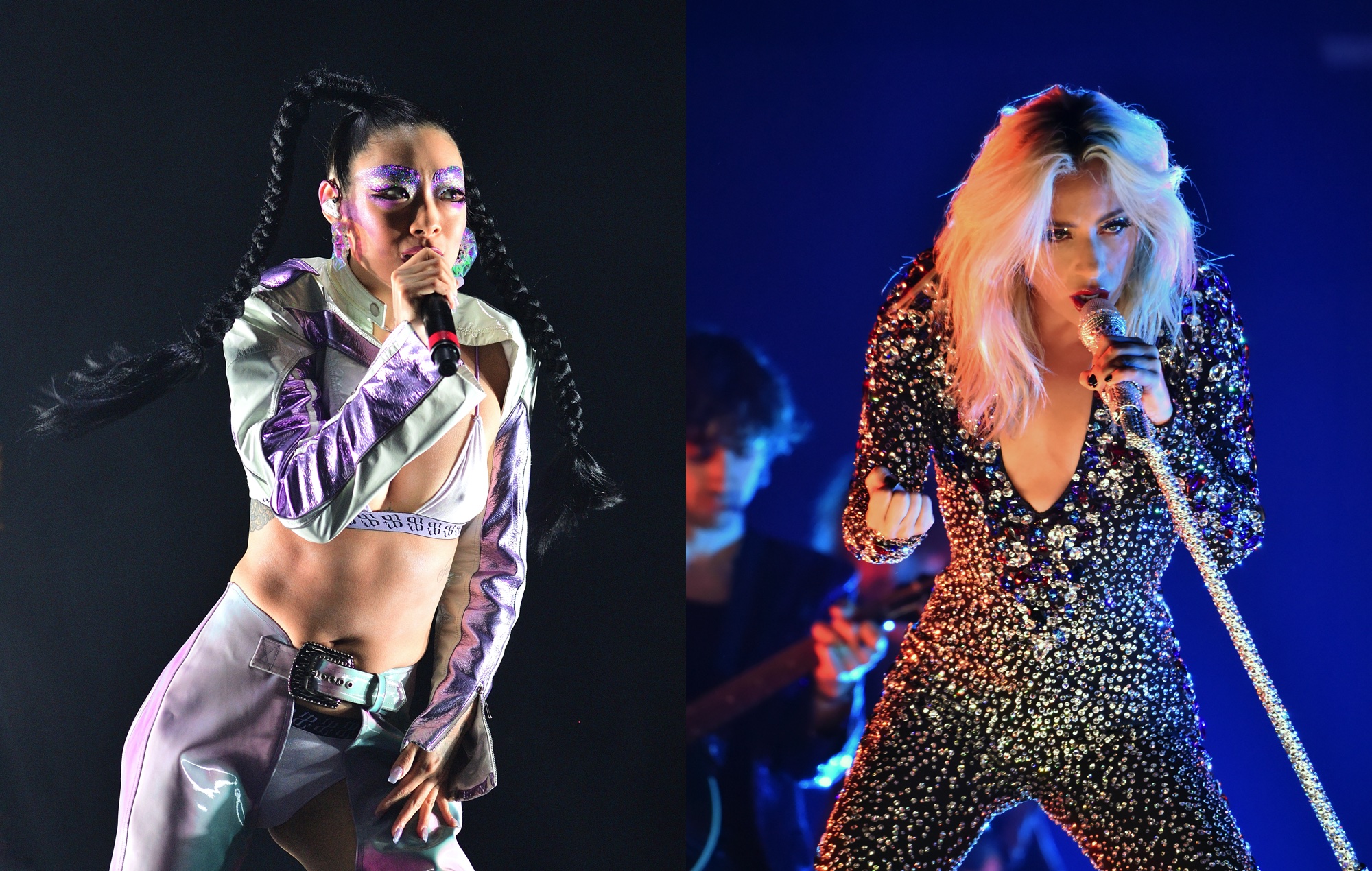 Rina Sawayama has released a cover of the 2009 Lady Gaga deep cut, ‘Dance In The Dark’. Listen to it below:

The cover comes as part of a special Pride edition of Spotify’s longstanding Singles series, and is accompanied by two other covers: Orville Peck delivered a rendition of Bronski Beat’s ‘Smalltown Boy’ and Joesef released a cover of Sister Sledge’s ‘Thinking Of You’.

‘Dance In The Dark’ featured on Gaga’s widely acclaimed ‘The Fame Monster’, a re-issue of her debut album ‘The Fame’. The re-issue also included tracks like ‘Bad Romance’, ‘Alejandro’ and the Beyoncé-featuring ‘Telephone’.

This marks Sawayama’s first release since her eponymous debut album, ‘SAWAYAMA’, dropped in April this year.

NME gave ‘SAWAYAMA’ five stars, saying, “Drawing on every aspect of her identity, Sawayama creates an expansive musical account of her personal history, all bolstered by her impressive experimental song-writing techniques.

“And on top of that, she’s somehow managed to make nu-metal sound effortlessly cool.”

Rina’s debut album has collected a number of high profile fans in the relatively short time it’s been out, including Sir Elton John, who said it was his favourite album of the year thus far.