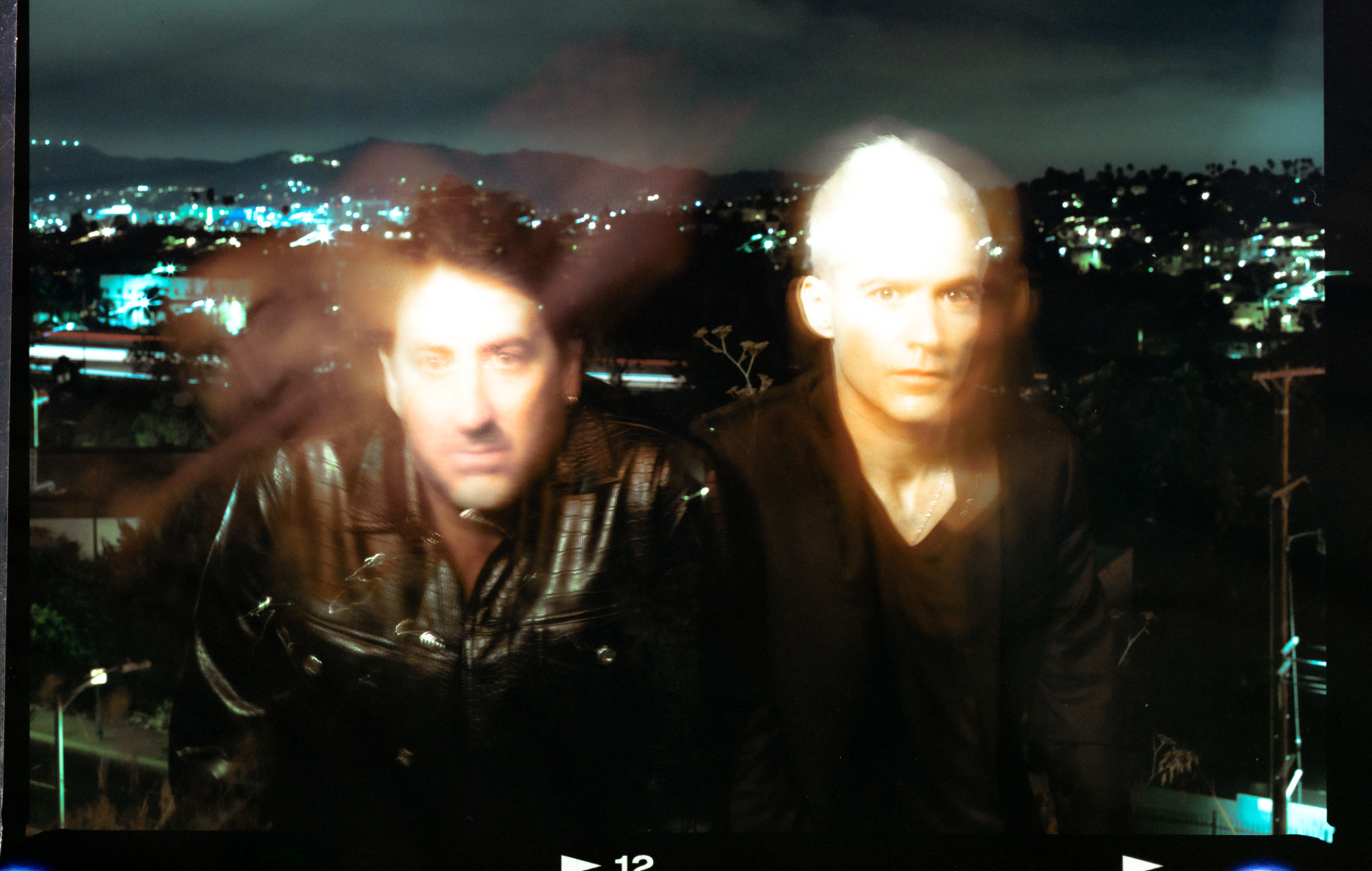 The Avalanches have released two brand new singles, ‘Reflecting Light’ and ‘Wherever You Go’ — you can listen to the tracks below.

Both tracks, which premiered on the BBC 6 Music Breakfast Show this morning (July 22), serve as a fresh preview of the band’s forthcoming new album, which will follow on from 2016’s ‘Wildflower’.

‘Wherever You Go’ features co-production from Jamie XX and guest vocals from Neneh Cherry and CLYPSO, with The Avalanches saying in a statement that they hope the song will offer hope in the face of “the whole damn world incinerating'”.

“Why do we send music to the stars?” the band’s accompanying statement asks. “Is it because we want our voices to live forever?

“How else should we become pure spirits, singing forever in the dark?”

Speaking about ‘Reflecting Light’, which features Sananda Maitreya and Vashti Bunyan, The Avalanches asked: “What are the sounds that haunt our lives… floating in the static and the noise all around us, just beyond our grasp? Are they radio waves, hallucinations? Voices from the past?

“Beginning with the physical we become ephemeral. We are changed… we are reflecting light.”

Earlier this month, The Avalanches announced they’d finished recording their third album. Though no details have been confirmed about the forthcoming album, the Australian duo did release two singles — ‘We Will Always Love You’ featuring Blood Orange and ‘Running Red Lights’ with Rivers Cuomo and Pink Siifu — earlier this year.

It’s presumed that all four singles that have been released so far will feature on the as-yet-untitled third album.