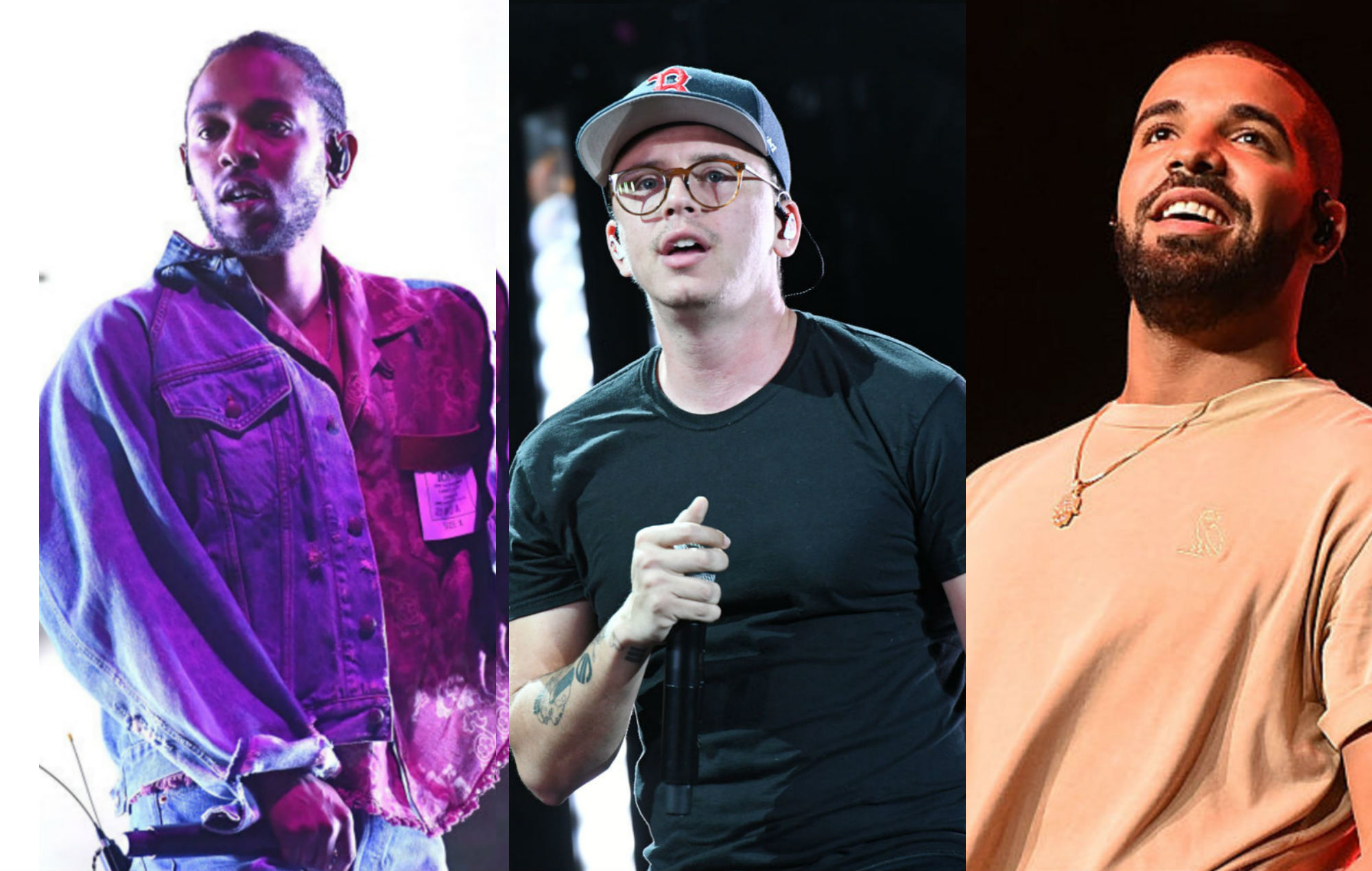 Logic has thanked Kendrick Lamar, Drake and a number of other artists for being there for him during a livestream that saw him bid an emotional farewell to music.

Last week, the rapper announced that he would be retiring from music with the release of his sixth studio album ‘No Pressure’, which arrived yesterday (July 24). His decision for retiring came in order for him to focus more on his family life, saying that he wanted to be “a great father.”

Upon the release of his final album, Logic hopped on a Twitch livestream to reflect on his rap career, delivering what he called his Grammy speech.

“I probably won’t get to go to the Grammys, ’cause they be on some fuck shit so I’m gonna give my speech now,” he said. “If I was to give a speech to end all this, ’cause K-Dot will probably get the Grammy…this is my fucking speech. Thank you to the industry for shitting on me every step of the way, because you only made me stronger.”

Going on to thank his management, his wife, and his fans, he then highlighted that despite a lot of the hate he got, he was appreciative for the support he received from the hip-hop community, namely from the likes of Kendrick Lamar, Drake, J. Cole, A$AP Rocky, A$AP Ferg, and more.

“I wanna thank Kendrick because he doesn’t know how much he was there for me, and Cole, and Drake,” Logic said with tears in his eyes. “Fucking A$AP and Ferg, and Mac DeMarco, man, fucking Toro y Moi. It was such a dream for him to be on this album and record. There’s too many people, man.”

He concluded: “I love you all, I appreciate you all.”

Before signing off completely, Logic thanked his fans: “I bid you farewell and, as always, I’m obediently yours. I won’t be on the internet for the first time in my career because it hurts me. And every time I released an album I just wanted it to be loved and this time, I don’t check the internet because I finally love myself. So, thank you so much and, as always, peace, love, and positivity. I love you, I appreciate you, and I’ll see you in other endeavors.”

While Logic may be retiring from music, he will still stream regularly on Twitch following a seven figure deal he signed with the gaming platform.

In a four-star review, NME‘s Will Lavin said of Logic’s final album: “‘No Pressure’ represents a more laid-back and reinvigorated Logic, unafraid to question societal norms as well as his own self-worth.

“From addressing his critics (‘Dark Place’) to deliberating over the important things in life (‘Open Mic – Aquarius III’), the Maryland rapper bows out with an emphatic thank you note beautifully scored with the help of acclaimed producer No I.D.”

The post Logic thanks Kendrick Lamar and Drake for being there for him in emotional farewell speech appeared first on NME Music News, Reviews, Videos, Galleries, Tickets and Blogs | NME.COM.