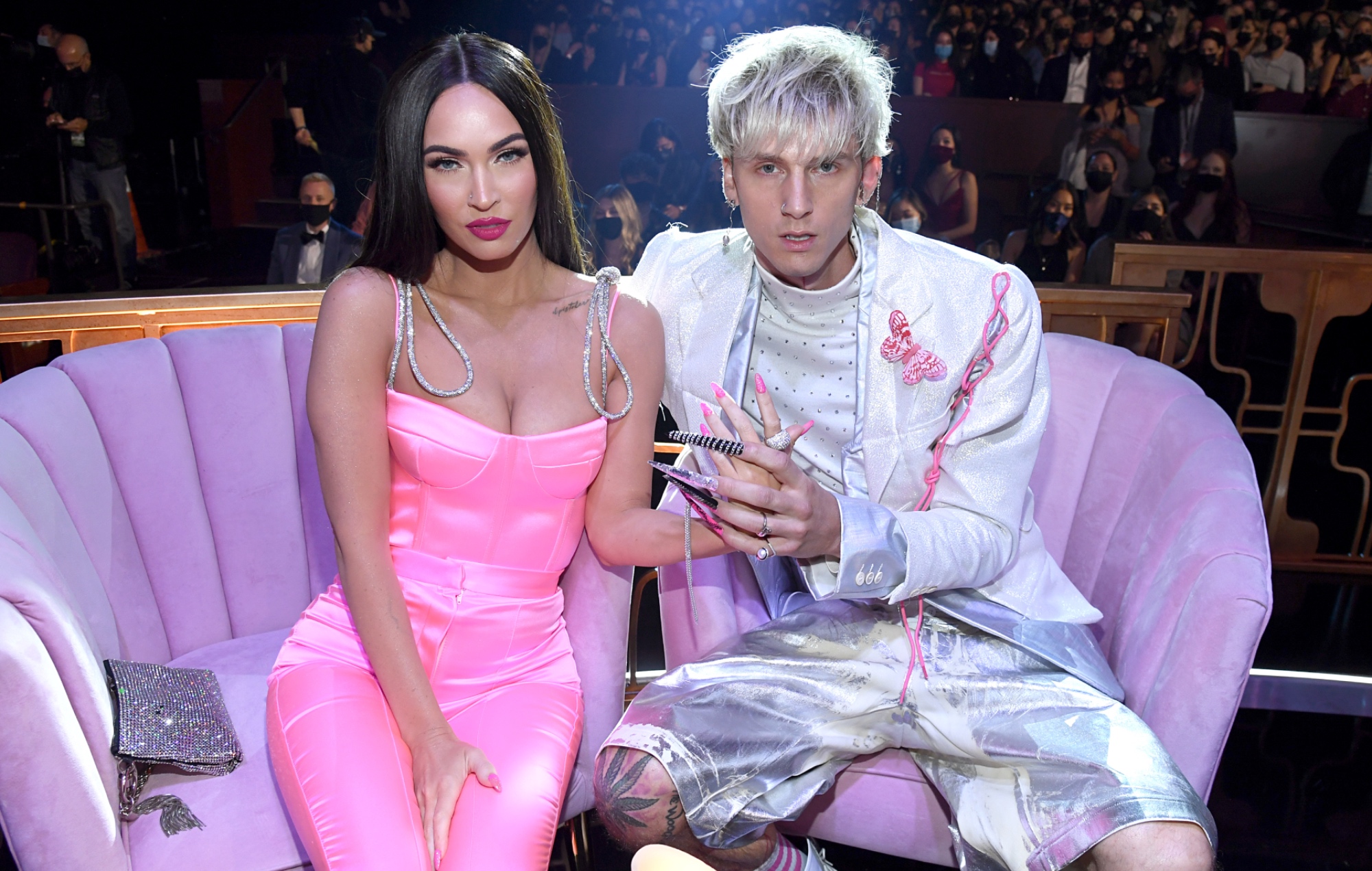 Machine Gun Kelly has explained that he chose to announce his engagement to Megan Fox as a means to “control the narrative” around their relationship.

Fox revealed last week that she and Kelly – real name Colson Baker – would be tying the knot, writing on Instagram that the Ohio artist had “asked me to marry him”. The message came alongside a video of the proposal moment.

During a new interview with Vogue, MGK said: “We released [the video] to control the narrative. As opposed to someone just catching a weird cell phone picture of a ring on our hand and being like, whoa!

“But yeah, I didn’t expect it. I just recorded it on my cell phone. And it wasn’t like we had photographers or anything. It was just like me setting my phone against a cup.”

Asked if she had anticipated the subsequent online reaction, Fox told the outlet that she wasn’t “aware” of the frenzy as she “[doesn’t] really look at social media or anything, so I don’t know”.

Machine Gun Kelly also revealed that his fiancé’s engagement ring features thorns. “So if she tries to take it off, it hurts…” he added. “Love is pain!”

He said: “It’s a thoroughbred Colombian emerald, with no treatment. It was just carved into the teardrop, straight out of the mine…The concept is that the ring can come apart to make two rings. When it’s together, it’s held in place by a magnet… And then it forms an obscure heart.”

The couple met on the set of the film Midnight In The Switchgrass, which also stars Bruce Willis and Emile Hirsch. In 2020, Fox appeared in the music videos for Kelly’s ‘Bloody Valentine’ and ‘Drunk Face’.

Meanwhile, Machine Gun Kelly brought in the New Year by revealing his plans to release two new albums in 2022. He announced the “guitar-heavy” ‘Born With Horns’ – the follow-up to ‘Tickets To My Downfall’ – last summer.