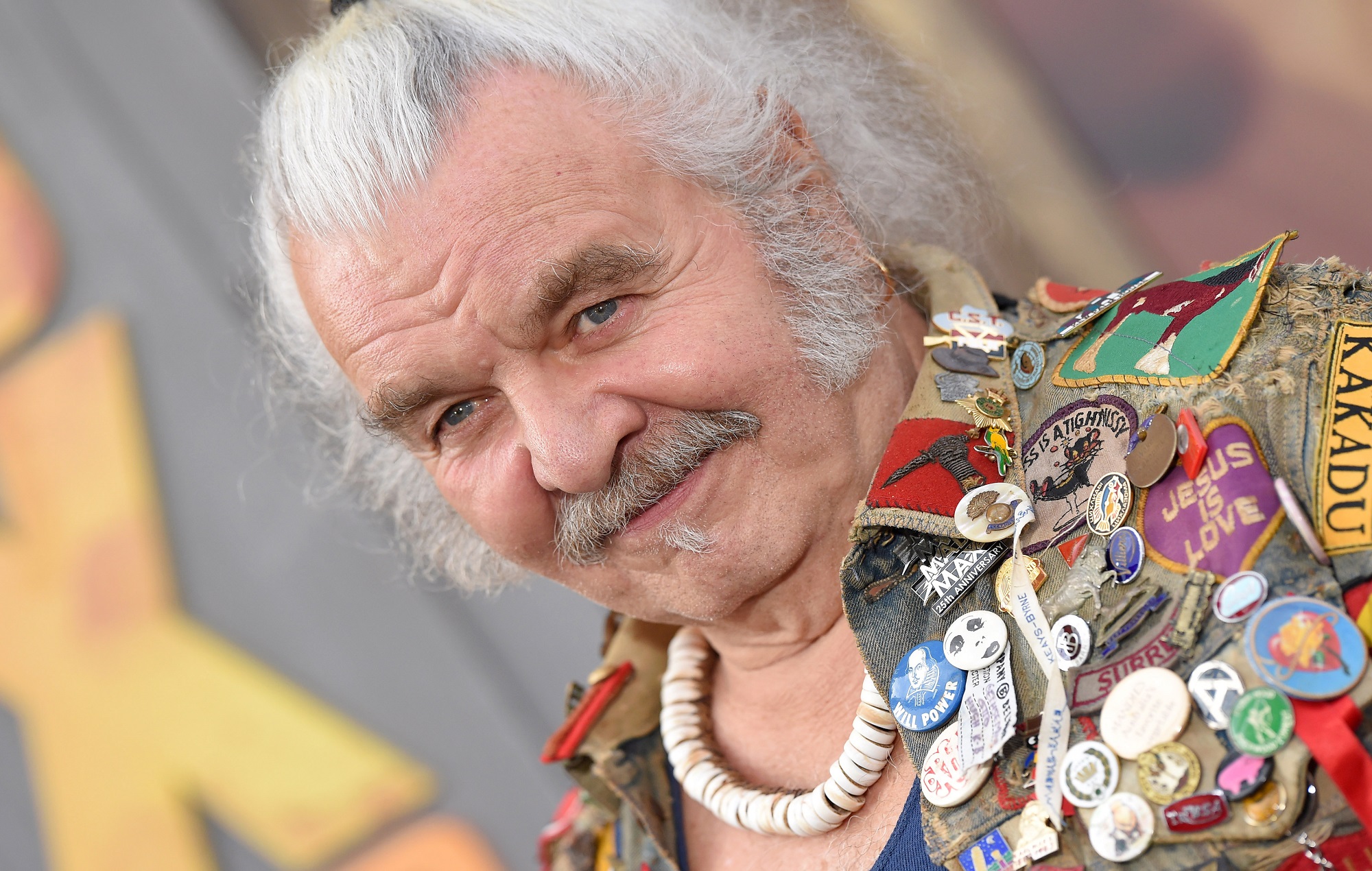 The 73-year-old’s death was announced by filmmaker Ted Geoghegan on Twitter. A cause of death has yet to be confirmed.

Keays-Byrne appeared in the original 1979 movie as Toecutter, the leader of a motorcycle gang who terrorised a small town in dystopian Australia. He also played Immortan Joe, the breathing apparatus-wearing tyrannical ruler of the Australian wasteland who led the War Boys in 2015’s Fury Road.

Keays-Byrne also appeared in many British and Australian projects following his time as a stage actor, including Stone, The Chain Reaction, Starship (a.k.a. Lorca and the Outlaws and 2084) and Resistance, the latter of which he also directed.

He also landed roles in Royal Shakespeare Company productions such as As You Like It, The Balcony, Hamlet, and King Lear.

Fury Road earned four and a half stars from NME when it came out, and it was described as a “film packed with epic action sequences including a screen-devouring sandstorm, shedloads of exploding automobiles and a craggy canyon collapsing onto a speeding 18-wheeler truck.

“This relentless onslaught of thrills, spills and burning grilles is made even memorable by the bleached out backdrop from Oscar-winning cinematographer John Seale [The English Patient)], who [director George] Miller tempted out of retirement to create the vibrant and sometimes freakish visuals.”

Meanwhile, it was recently confirmed that The Queen’s Gambit star Anya Taylor-Joy will play the lead role in the Mad Max: Fury Road prequel Furiosa.