Marina is releasing a new single, ‘Man’s World’, next week 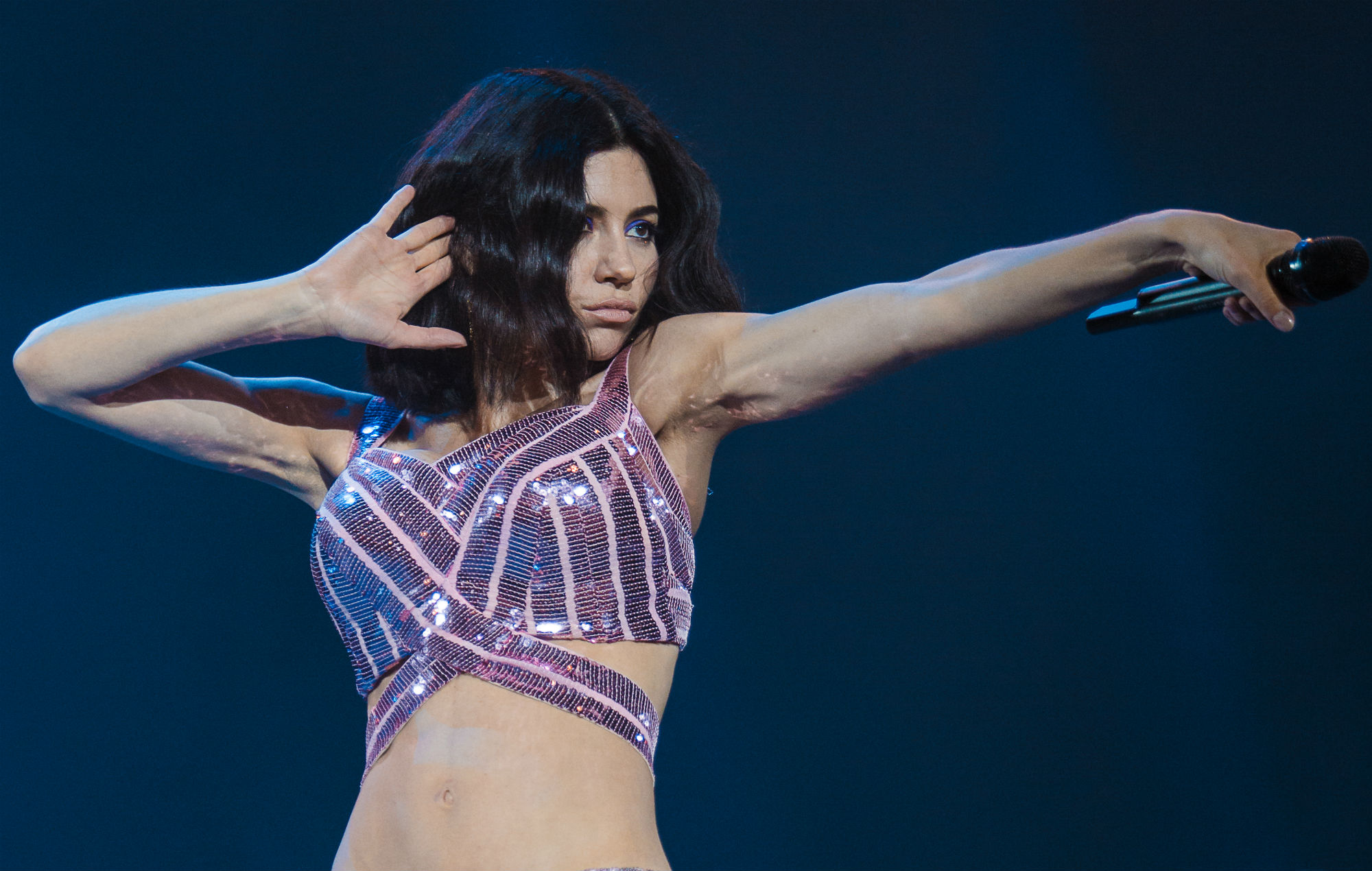 Marina has announced the release of a new song, ‘Man’s World’, on Wednesday (November 18).

The Welsh-Greek singer, whose last album ‘Love + Fear’ was released in two parts last year, is expected to return in the coming months with her fifth album (her second since she shed the ‘And The Diamonds’ part of her moniker). ‘Man’s World’ is the first taste of what’s to come from the musician’s next work.

Marina posted what appears to be the ‘Man’s World’ single artwork on her social channels earlier today (November 13). She captioned a photo in one of the posts with: “I don’t wanna live in a man’s world anymore.”

Marina (real name Marina Diamandis) began work on her fifth album in January, revealing that to be the case by posting two photos on Instagram with the caption: “Writing songs in Paris”. She has since shared snippets of new songs on her Instagram stories.

In February the artist released a standalone single called ‘About Love’, which was composed for the soundtrack of Netflix film To All the Boys: P.S. I Still Love You.

Shortly afterwards she announced a brief between-albums tour of the US for April – unofficially christened the ‘Inbetweenie Tour’ – before the dates were shelved due to the coronavirus pandemic.

In August, the musician posted a series of photographs and videos from an idyllic writing session, writing: “GOOD ENERGY! Bursting with sun beams to tell you that I’m close to finishing writing my 5th album in a little corner of paradise.”

There is currently no album title nor release date publicised for Marina’s new record.