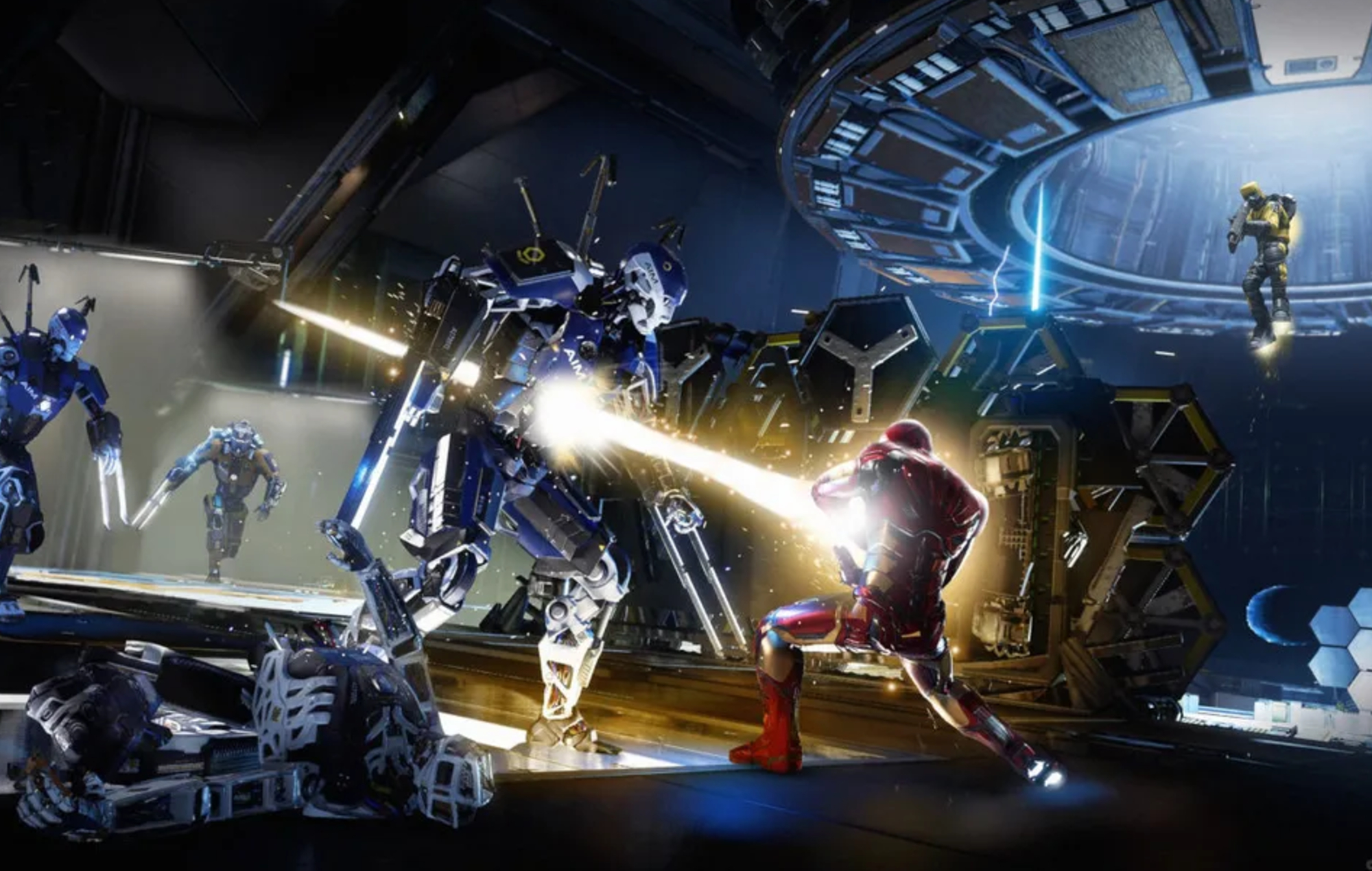 Crystal Dynamics has announced more Marvel’s Avengers content that will be exclusive to PlayStation users, including special cosmetics and players.

Following the announcement that Spider-Man will be a released as a PlayStation exclusive character in the game early next year, Crystal Dynamics took to the PlayStation Blog to announce the additional content and perks.

Andy Wong, the community and social media manager at Crystal Dynamics detailed a new playlist called Community Challenges. “[They] are goals that the community must reach as a whole to gain rewards for everyone,” he said.

Wong also noted that “there will not be a difficult barrier of entry, so everyone can pitch in to reap the benefits of the reward”. In addition, both IGN and Silliconera note that some Community Challenges will be exclusive to PlayStation players, although the PlayStation Blog post did not include that detail.

As for cosmetics, PlayStation players will gain early access to special cosmetics for each hero – both starter and post-launch – 30 days before Xbox One and PC. This includes a legendary skin and emote, one epic takedown animation and one nameplate per hero.

PlayStation Plus subscribers will also receive a free rare skin, nameplate and 100 in-game credits each time a post-launch hero is released. A free bundle for Ms. Marvel will also be available at launch.

Crystal Dynamics also reiterated that the game will be launched on next-gen consoles at a later date, and current-gen players will be able to upgrade the game to the PS5 – and Xbox Series X – versions for free.

Marvel’s Avengers is scheduled to release on September 4 for PC, PS4 and Xbox One.