Members of Rammstein, Faith No More cover The Beatles’ ‘Come Together’ for Ukraine fundraiser

Home Members of Rammstein, Faith No More cover The Beatles’ ‘Come Together’ for Ukraine fundraiser
news 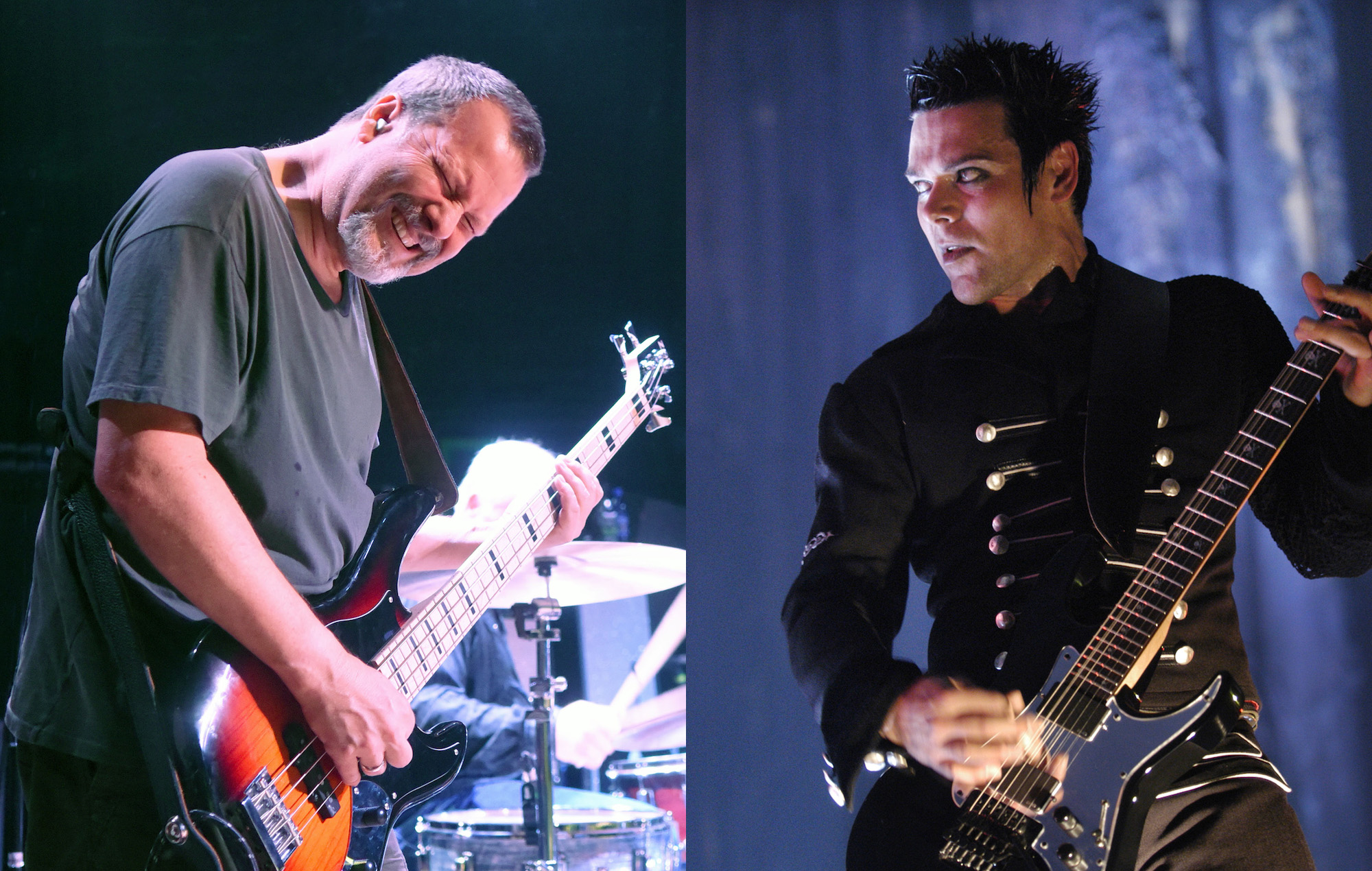 In a bid to aid Ukrainian refugees, Californian industrial/electronica label COP International have formed a supergroup featuring current and former members of Rammstein, Faith No More, Ministry and Filter, to cover The Beatles’ 1969 classic ‘Come Together’.

In stark contrast to the ‘Abbey Road’ original’s chill, groove-inflected pop feel, the star-studded cover turns ‘Come Together’ into a bourbon-soaked swag-rock anthem, replete with a searing, overdriven riff, stomp-and-clap percussion and smoky vocal harmonies. To that end, it interpolates elements of Queen’s 1977 hit ‘We Will Rock You’, with the lyric changed to “we will stop you”.

100 per cent of the proceeds earned from digital sales and streams of the cover – which is available now on Bandcamp, and will hit streaming platforms imminently – will be donated to UNICEF.

Per the charity’s website, “UNICEF is working with partners to reach vulnerable children and families [in Ukraine] with essential services – including health, education, protection, water and sanitation – as well as life-saving supplies”.

“This song is a simple and direct message to the millions of people who are currently suffering in Ukraine and beyond. You are not alone. We see you,” Petke said in a statement.

Echoing his sentiment, Fryer added: “I’m shocked, stunned, dismayed, angry, horrified and saddened by the situation in Ukraine. I don’t how one man’s insane ego can cause this much death and destruction.”

As a key influence on the project, Petke and Fryer cited a string of charity singles coordinated by Bob Geldof, who in the ‘80s led supergroups in releasing tracks like ‘We Are The World’ and ‘Do They Know It’s Christmas’, which in turn led to the legendary Live Aid initiative.

“While we are obviously excited about this new song’s immediate ability to raise awareness and money,” Petke said, “We’d like to think that ‘Come Together’ is only the first step of many. The simple act of supporting one song can help spread a message of hope and compassion around the entire world.”

Other artists who have launched charity efforts to help Ukrainians include Devo, Queen, Belle And Sebastian, The Cure and Massive Attack.

Additionally, the likes of Nile Rodgers and Chic, Manic Street Preachers, Camila Cabello, Ed Sheeran and Snow Patrol will perform at the Concert For Ukraine in Birmingham next Tuesday (March 29), while Arcade Fire recently held a slew of their own benefit gigs in New Orleans and New York City.

Rammstein’s Till Lindemann also helped a stranded Ukrainian refugee find shelter in Berlin, while Tom Odell performed for a group of refugees at Bucharest Train Station.

The post Members of Rammstein, Faith No More cover The Beatles’ ‘Come Together’ for Ukraine fundraiser appeared first on NME.