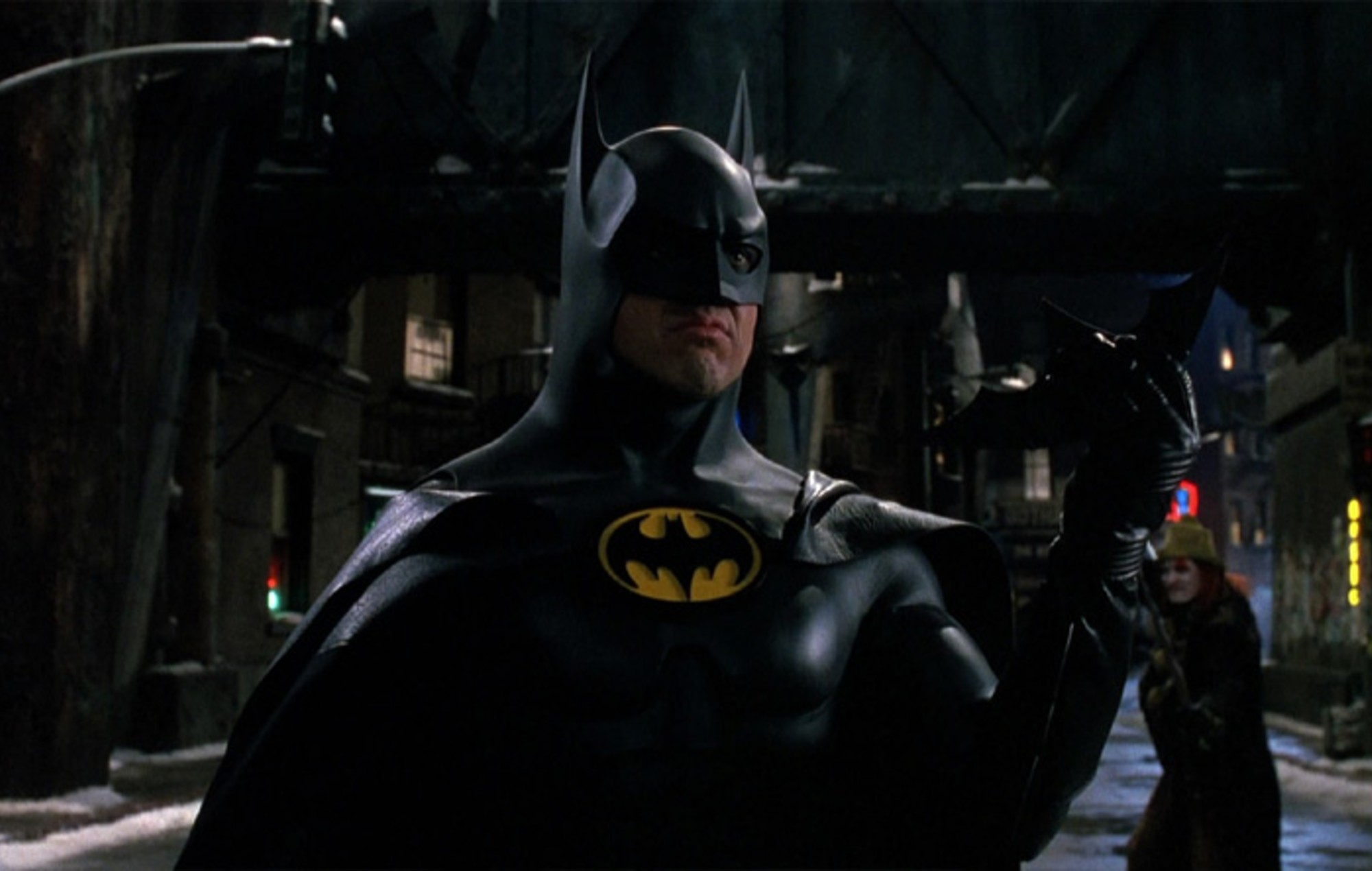 Michael Keaton is reportedly in talks to reprise his role as Batman for the first time in almost 30 years.

Keaton portrayed Bruce Wayne in two of the franchise’s most memorable big screen adaptations, 1989’s Batman and its 1992 sequel Batman Returns, both of which were directed by Tim Burton.

With Burton then replaced by the late Joel Schumacher, Keaton quit the role during the development of the third entry in the series Batman Forever. Val Kilmer took over the central role, followed by George Clooney for the much-reviled fourth entry Batman & Robin.

According to TheWrap, Keaton is in “the early stages” to appear alongside Ezra Miller in the DC Extended Universe’s forthcoming movie The Flash, to be directed by IT filmmaker Andy Muschietti.

They say that although the talks “could go either way,” and that it’s unclear how significant Keaton’s role would be, the upcoming The Flash movie is poised to introduce fans to the concept of the multiverse, a key tenet of DC comics.

This means that the upcoming Robert Pattinson-starring The Batman would not be affected should Keaton return to the role.

The release date for The Batman recently changed from June 2021 to the October of next year due to the coronavirus halting production on the film.